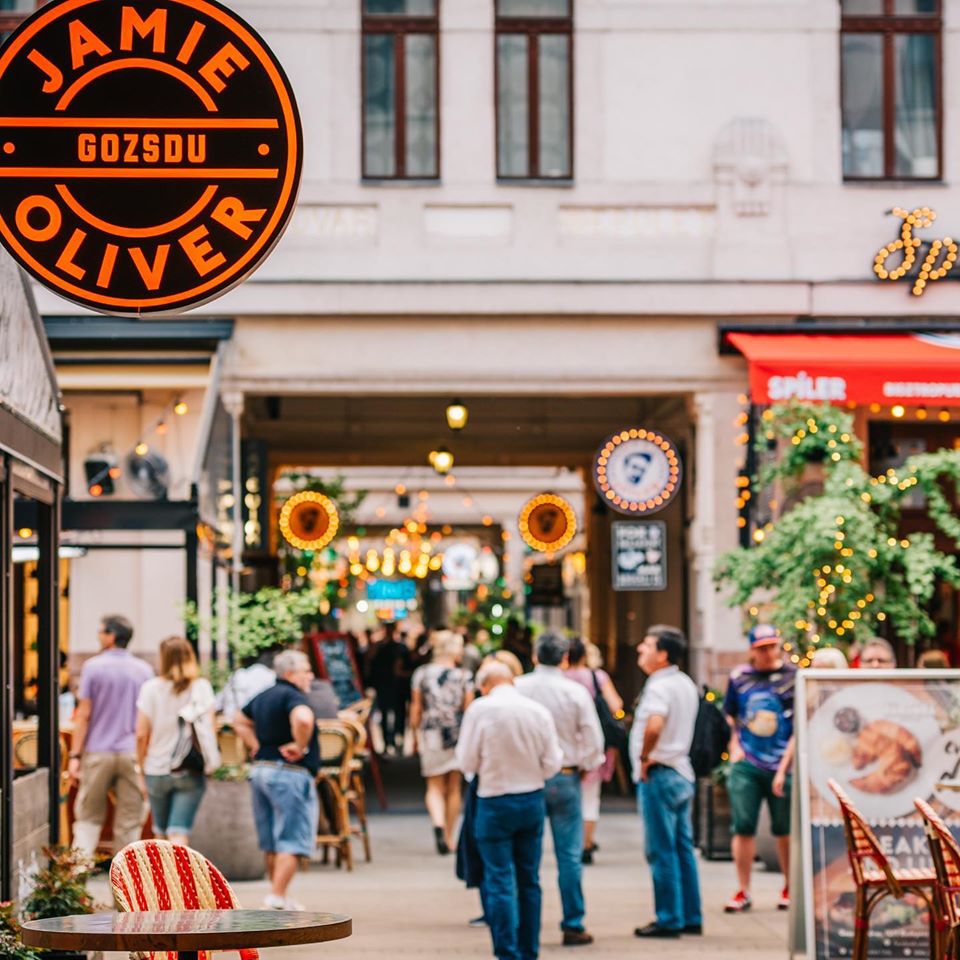 Jamie Oliver and Zsidai have big plans for Central Europe

Zsidai Group is expanding in Austria with a Viennese restaurant partner.

“Zsidai Group is a partner of the Jamie Oliver Group in Hungary, Austria, and Switzerland, and thanks to this partnership, the Hungarian restaurant chain is expanding in Austria,” Zoltán Zsidai Roy, the manager of Zsidai Group, told InfoRádió.

“We knew from the get-go that we would be able to expand with partners in the region. Obviously, Budapest is the home country where we operate our own restaurants, but Austria and Switzerland are countries with separate regulations in different regions, with different customer preferences and huge financial needs, so there is no need for self-expansion, but now we have found a partner who will manage Jamie Oliver Wien,” said Zoltán Roy Zsidai. He also mentioned plans to open more restaurants.

The Jamie Oliver Wien restaurant was opened in 2017 and is now operated by a partner in Vienna, as the Zsidai Group were the ones trying to make it in the Austrian capital until recently. There are menu changes and other things in the works, and the restaurant will be open daily from Saturday, ran by the Huth family.

“You need to get your restaurant owner colleagues there to join a scheme like Jamie Oliver and work with foreign partners. On these actual restaurant levels, we’re talking about a new thing, a kind of model,” the expert said. According to him, if anyone goes to this place in Vienna today, he will see it as one of the busiest iconic restaurants.

Graz, Salzburg, and Innsbruck are the other target cities in Austria.

The cooperation between the Jamie Oliver Group and Zsidai Group started in 2016 with the opening of restaurants in Budapest, while they wanted to involve local partners abroad. As no partners were found in Austria and Switzerland in 2017, the group started operating the Vienna restaurant themselves, which has gone on until now, when the Huth family, who own old-fashioned restaurants, and Zsidai Group found one another.