Jobbik MEP Gyöngyösi: Has Europe learnt a lesson about migration? 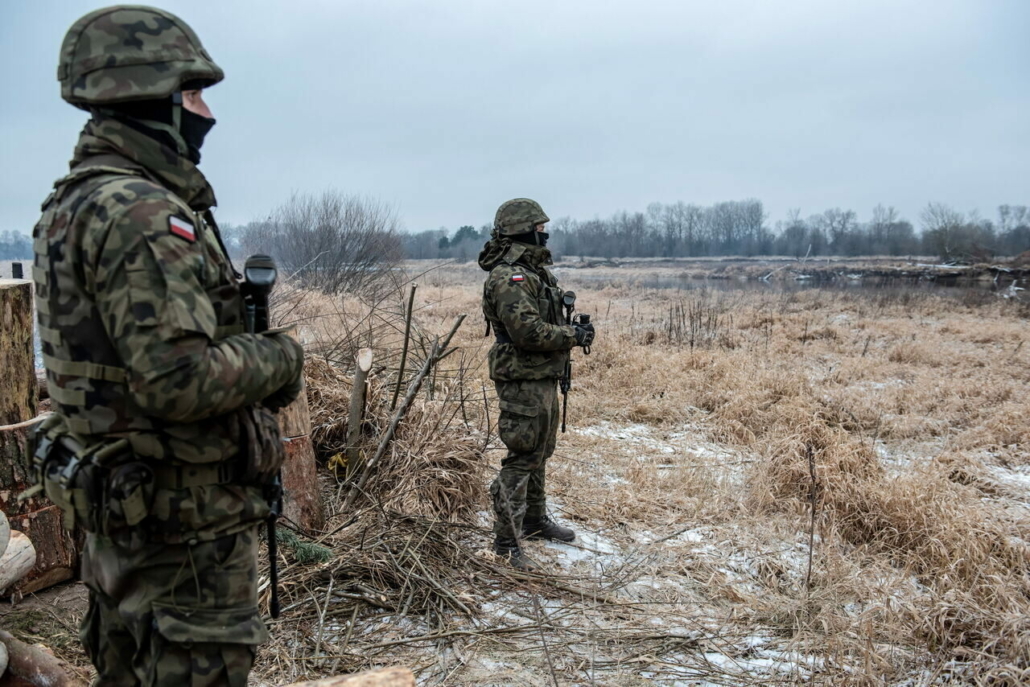 Although the European Union is often rightfully criticized for being cumbersome and lagging behind international events, I think it’s important to take note of the achievements, too. One such achievement is that the EU didn’t repeat the mistakes of the 2015 migration crisis. When the Belarusian dictator released the crowd on the Polish border to try and blackmail Europe, he was surprised to see it wouldn’t work. Europe has learnt its lesson.

2015 is certainly a turning point in the area of European migration policy. Until then, you were not supposed to have any other opinion than the commonly held idea that the relatively rich European countries are morally obligated to let in whoever arrives at their border, regardless of the reason why they came. However, the combined effect of the German government’s misguided policy, the consequences of the Arab Spring and the advancing Islamic State led to the emergence of an unprecedented migration wave.

read also: Justice Min: ‘we have the right to refuse to live’ with immigration

The uncontrolled crowd flowing across the EU borders and the subsequent wave of terrorist acts that shook Western Europe have shown us that if Europe fails to change its position, it could create a huge crisis.

Belarusian dictator Alyaksandr Lukashenka may likely have been counting on a similar crisis and expecting the European politicians to point fingers at each other, when he artificially tried to create yet another migration crisis on Poland’s border as a response to the sanctions imposed on his country. However, the EU reacted completely differently than it did six years ago. While most of Europe’s key political players had nothing against crowds of people entering the EU across the Schengen border with no control whatsoever back in 2015 (in fact, many of them even encouraged these people on the grounds of some misunderstood humanitarian idea), today we have a consensus inasmuch that the Polish border must be sealed and protected.

While the outer Schengen states were completely left to their own devices in 2015, today there is no doubt that Poland and the Baltic States must be given help to protect the integrity of their borders.

This help is not just financial by nature. It also involves giving more time to the countries bordering on Belarus to examine asylum applications as well as providing assistance to repatriate the rejected applicants. We must also mention the work of the EU foreign missions: they managed to convince Iraq not to let its citizens to Belarus and to take back those who are already there.

Quite naturally, EU member states still have different opinions on legal migration, but we must make it clear to everyone that illegal migration is not some kind of romantic adventure but a potentially lethal enterprise for everyone involved.

Furthermore, it’s based on a fundamental violation of law and therefore a hotbed for crime, which we must contain by all legal means.

Demonstrating an assertive stance, the EU tore the supposed trump cards out of Lukashenka’s hand, and the same happened to the populist politicians who go for guidance to the same place as Lukashenka… Keep up the good work! 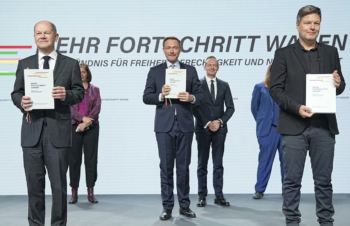