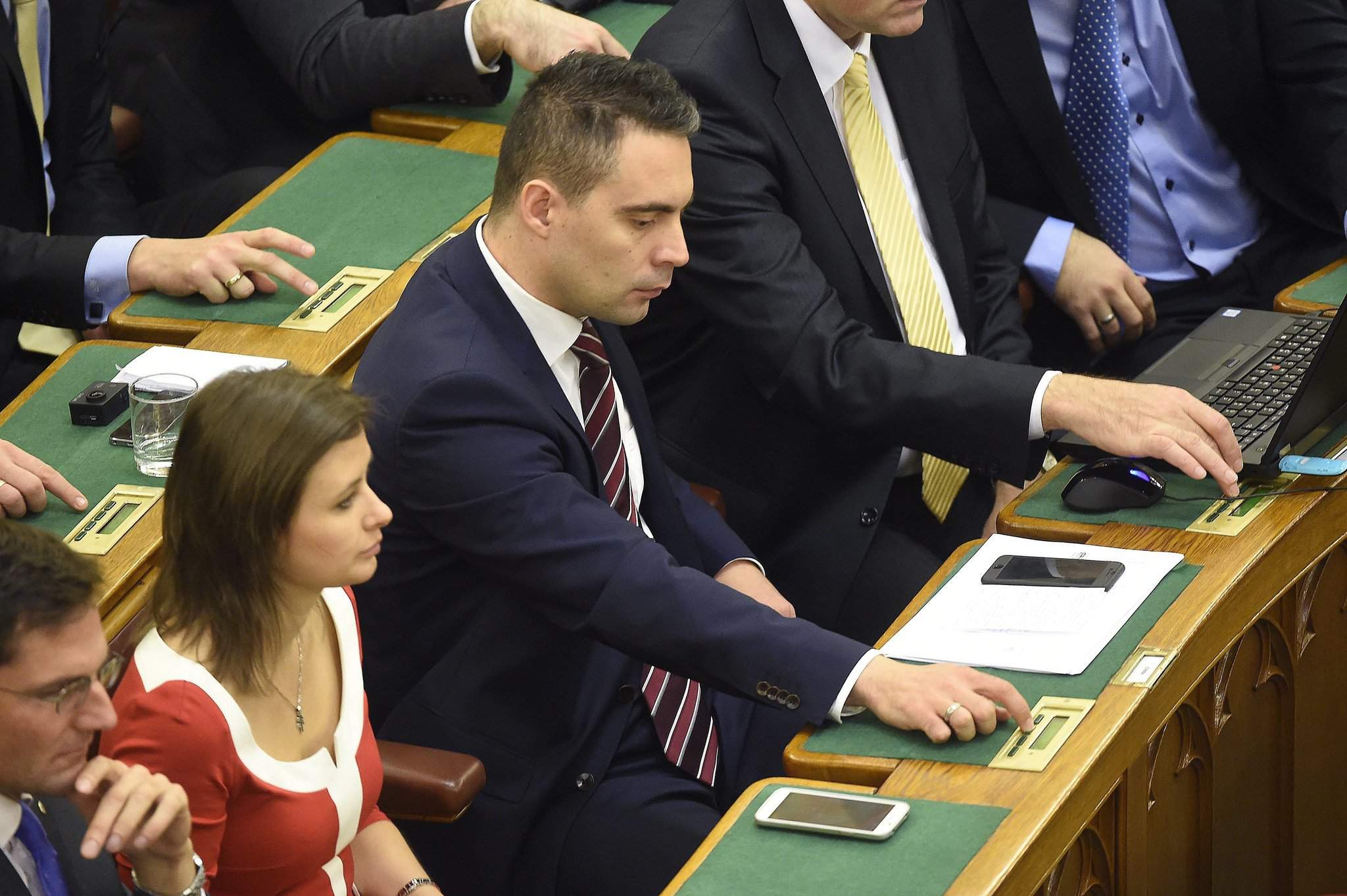 It was exactly seven months ago, on April 12, 2016 when Jobbik first tried to protect Hungary from the mandatory migrant allocation quota by amending the Constitution. Back then, the party’s motion was turned down by 125 traitorous Fidesz MPs in the National Assembly. The patriotic opposition party will now try to convince the Parliamentary majority to come to their senses and resubmit the bill to the House.

“Not obtainable for payment”

According to Hungarian daily Magyar Nemzet, the patriotic opposition party is going to resubmit Viktor Orbán’s Constitutional bill, with the addition of a single sentence to it. In order to provide a Constitutional guarantee for the withdrawal of residency bonds traded through offshore companies related to Minister Rogán, Jobbik will complement the text of the bill with a sentence stating that Hungarian residency permits are “not obtainable for payment” by foreign citizens.

In the spring of 2016, the government parties did not feel pressed enough to ensure Hungary’s Constitutional protection; so much so that György Rubovszky, the Christian Democratic Chairman of the Parliamentary Committee on Justice was actively delaying the procedure to prevent Jobbik’s motion from being put on the agenda.

He did so in full knowledge of the fact that his action violated House Rules. Back then, Fidesz’ Parliamentary faction leader Lajos Kósa was not quite upset about the delay; he did not call Rubovszky a traitor for threatening Hungary’s security for partisan reasons.

Over a month later, while the government was already running its anti-migration campaign on Minister Rogán’s neighbour’s billboards, the House once again voted on Jobbik’s Constitutional bill on May 24. The result was devastating. Voting alongside Ágnes Vadai (Democratic Coalition), Gábor Fodor (Liberals) and Tímea Szabó (Dialogue), 125 Fidesz and Christian Democratic MPs swept the anti-immigration Constitutional bill off the table. Thus likely posing a risk to Hungary’s security for partisan reasons.

Since then, we have learnt that dirty money is at least as important for Fidesz as their clinging to power. Consequently, PM Orbán refused to give up the residency bond scheme in return for being able to protect Hungary from all forms of immigration by way of a Constitutional amendment. Will there be 125 government MPs again to block the Constitutional amendment?