Jobseekers to travel for free on Budapest public transport

Budapest jobseekers will travel on the capital’s public transport system for free from January next year in line with a decision by the municipal council’s General Assembly on Wednesday.

A new certificate will be introduced to prove eligibility for the free pass which will be available at selected sales outlets of the Budapest Transport Centre.

The Foet will be comprised of representatives of the municipal council, trade unions and employers’ associations.

It will be tasked with facilitating consultations to preempt conflicts, serve as a forum to settle conflicts and draft proposals and decisions on municipal affairs.

The body will also serve as a platform for promoting the three sides’ interests and brokering agreements.

The Foet will give opinion on draft municipal labour and employment regulations and monitor planned medium and long-term labour market measures.

It will also serve as a platform for discussing municipal employment policy and strategies as well as basic issues related to wages. 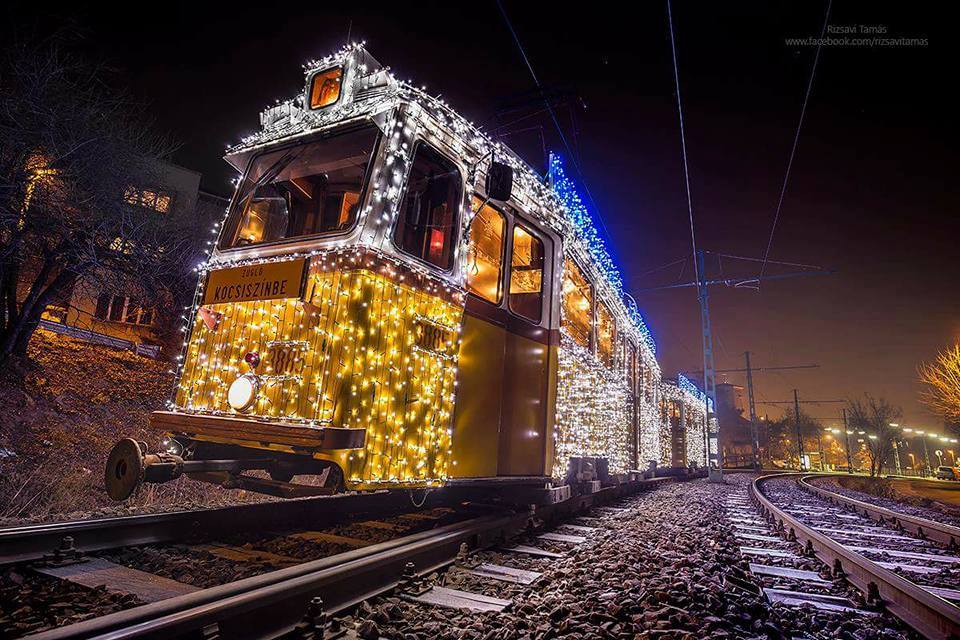