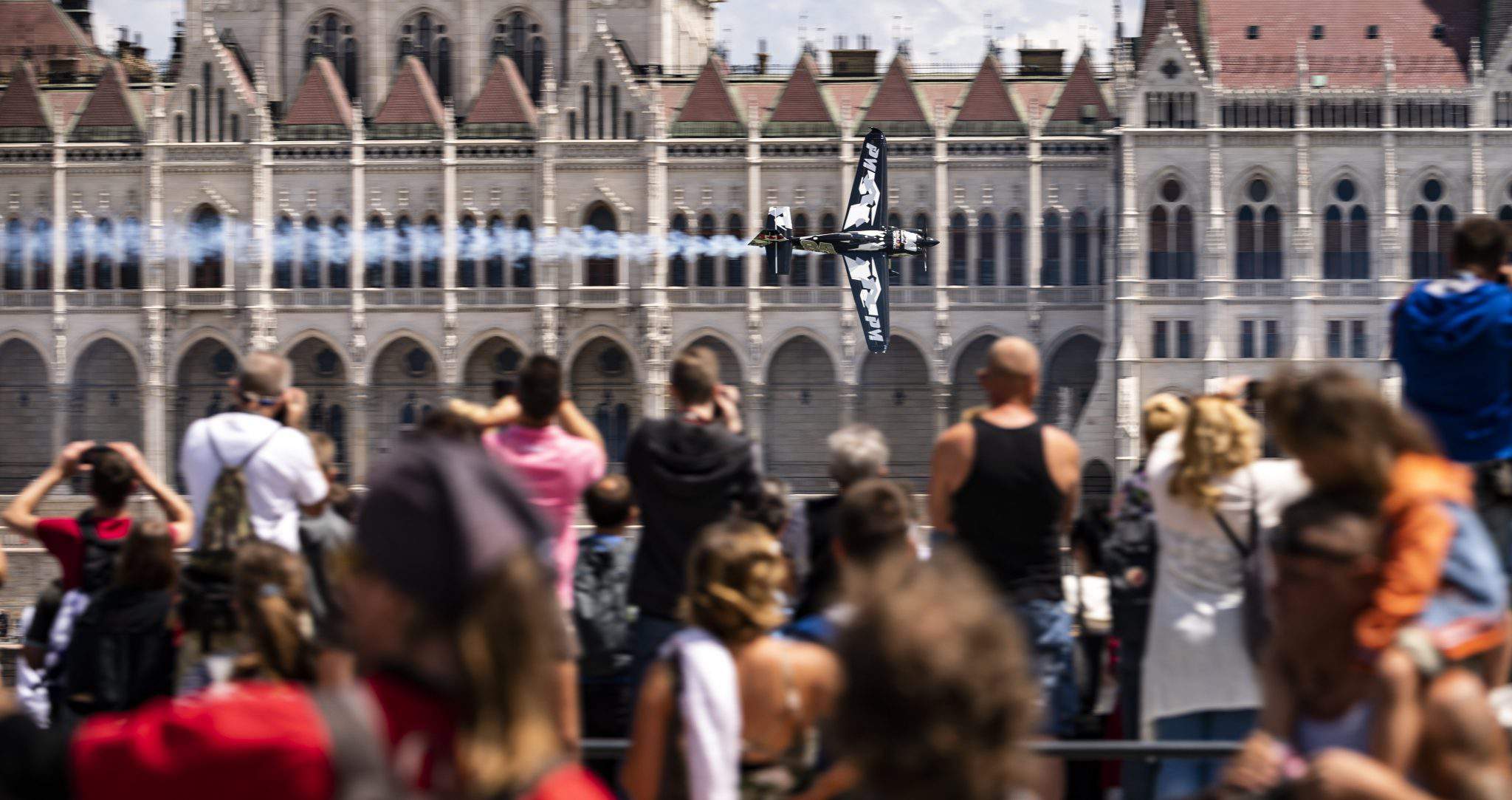 The deputy mayor of Keszthely, on the northwest shore of Lake Balaton, has suggested the city as a possible venue for the Hungarian leg of this year’s Red Bull Air Race, regional daily Zalai Hírlap said over the weekend.

Budapest mayor István Tarlós recently said the capital would not issue a permit for the Red Bull Air Race, planned for July of this year, because of “inadequate conditions”, prompting a search by local organiser Hungaroring Sport for an alternative venue.

As we wrote before, the annual event has often been criticised for the large noise and air pollution it involved, as well as for safety reasons, read more HERE.

Keszthely deputy mayor Bálint Nagy told Zalai Hírlap that he had spoken to Hungaroring Sport’s head on the phone about the possibility of hosting the race. The city is close to an airport, and the nearby spa town of Hévíz has ample hotel capacity, he added.

For most of the people, Budapest is the first thing that comes to their mind when they think about Hungary. This country is beautiful, and it has many other beautiful cities. We have already written about Győr, Szeged, Debrecen, Veszprém, Sopron, Pápa, Szolnok, Kecskemét, Szekszárd, Tatabánya, Salgótarján, Kaposvár, Szombathely, Esztergom, and many other cities. Now, let us take a look at Keszthely.