Kurultaj 2016: More than a quarter of a million people visited Kurultaj

Vice-president of the National Assembly Sándor Lezsák in his opening speech stressed that Kurultáj is the celebration of the cultural heritage of kindred nations. Its aim is to strengthen the sense of brotherhood among nations with common ancestry. The treasured knowledge we’ve accumulated throughout the centuries is our common heritage; we have to mobilize it so that all of us can benefit from it said Lezsák.

Several known intellectuals and experts of ancient history also attended the event among them Italian linguist Angela Marcantonio who gave a presentation on the origin of the Hungarian language. 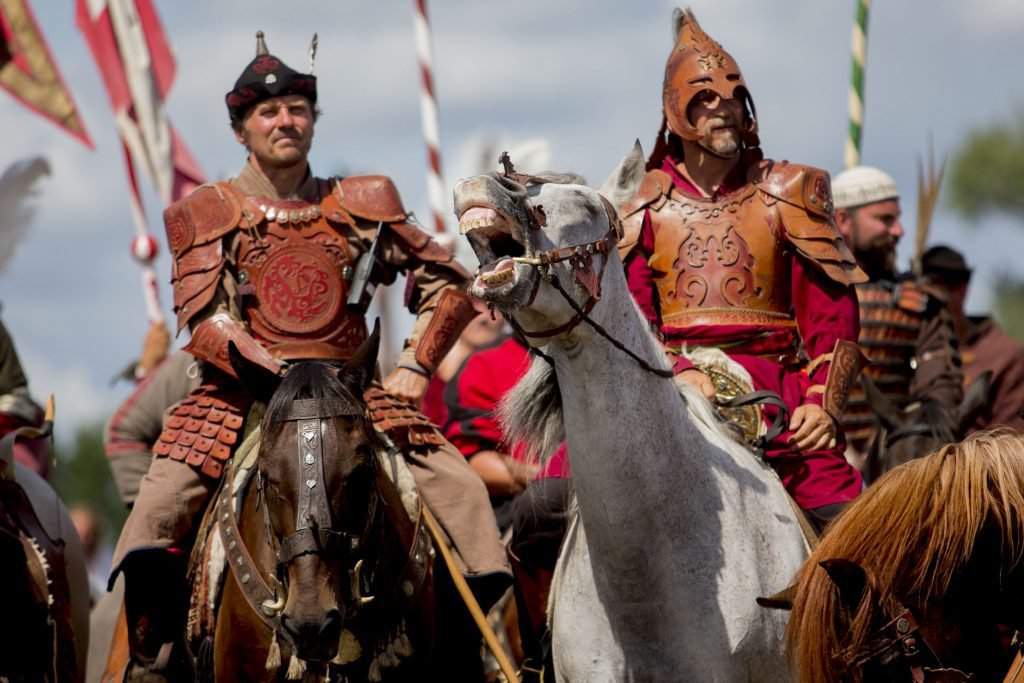 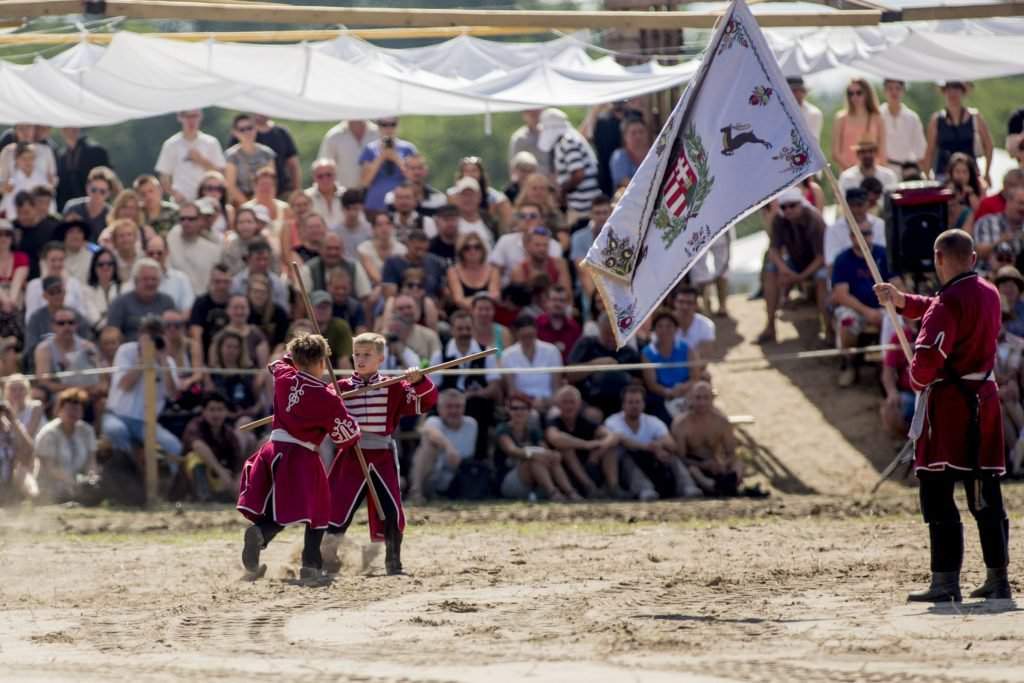 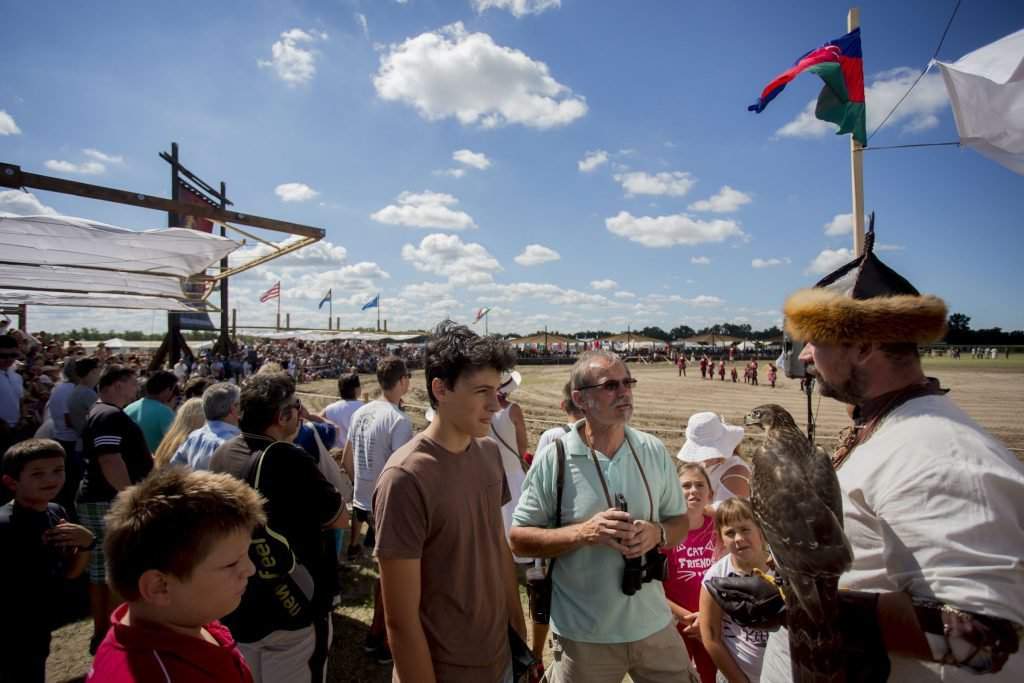 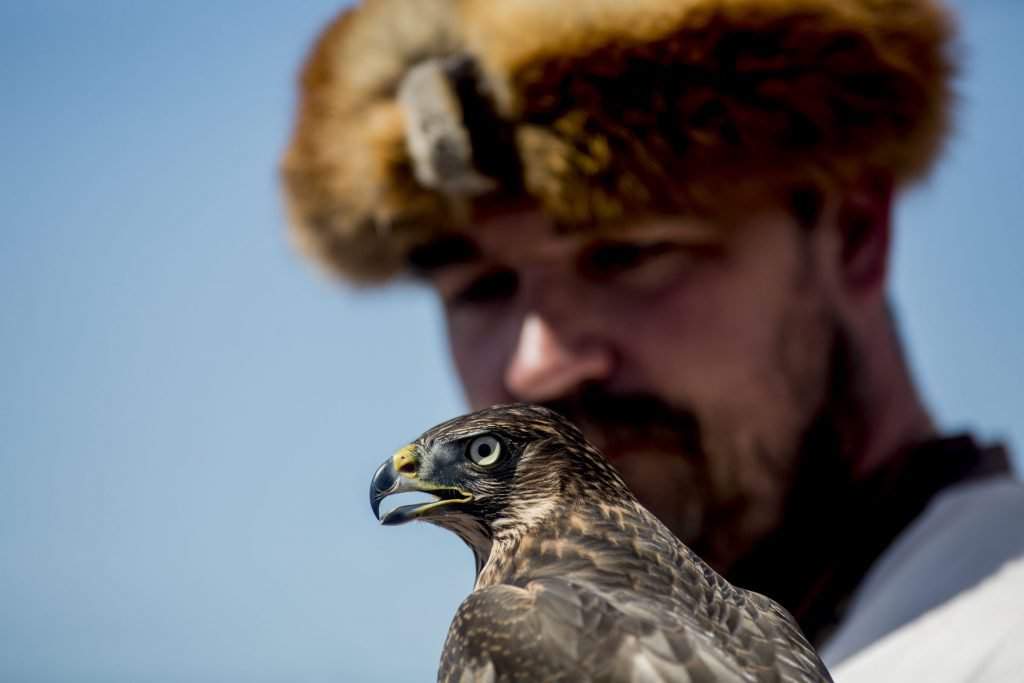 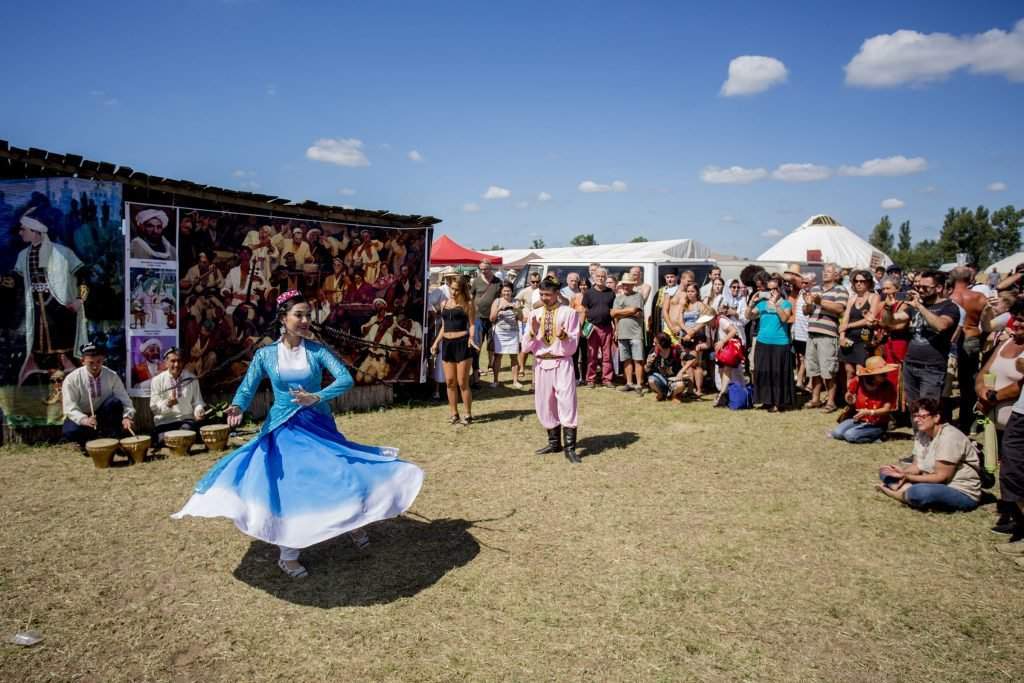 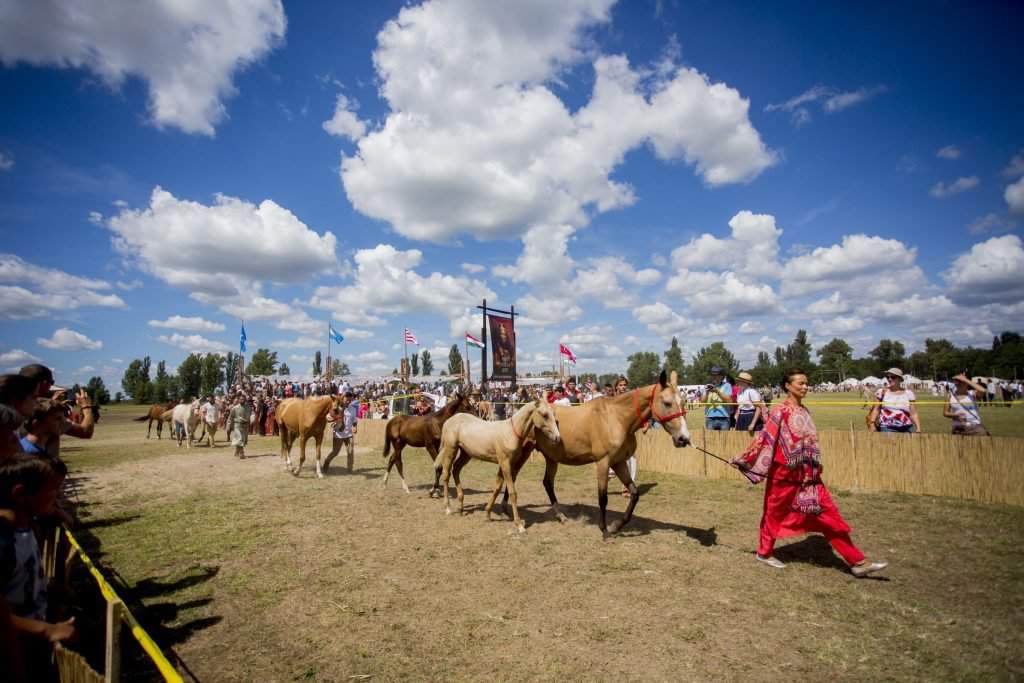 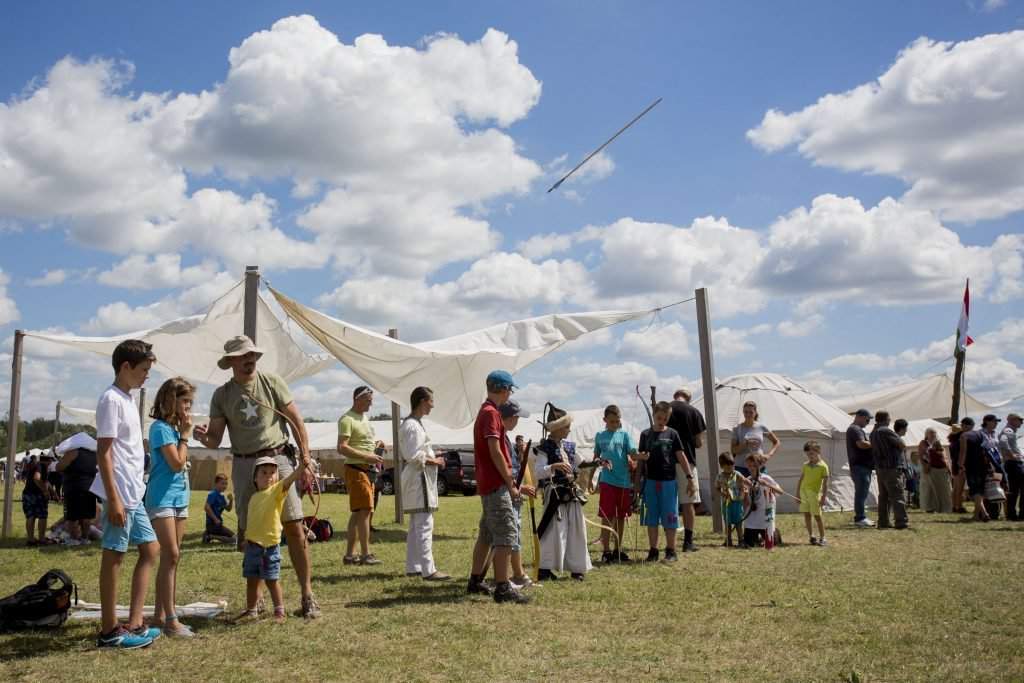 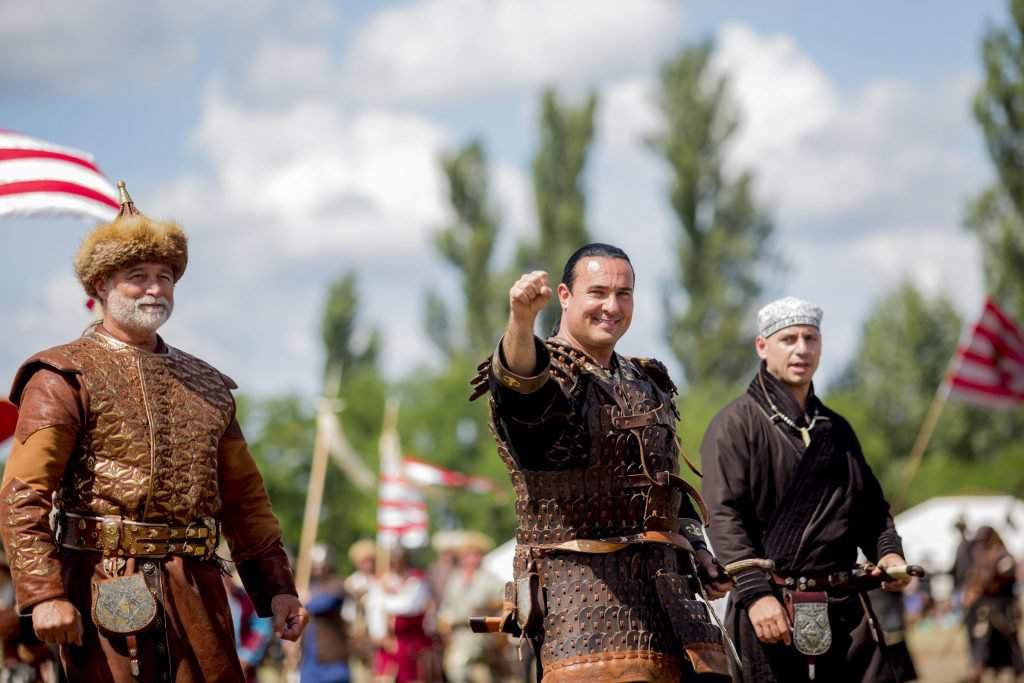 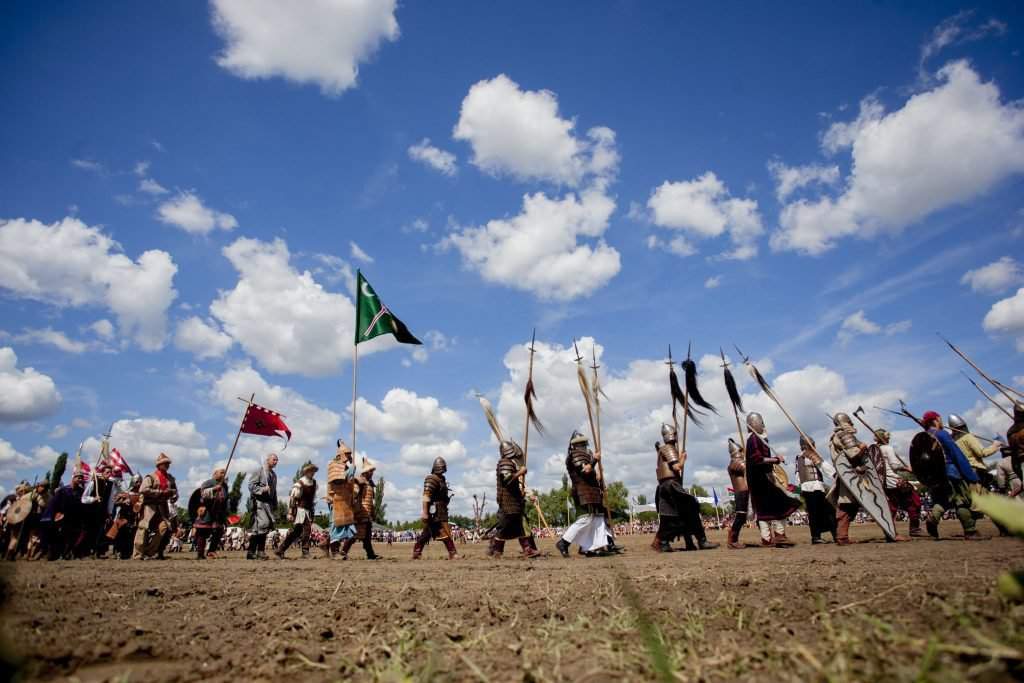 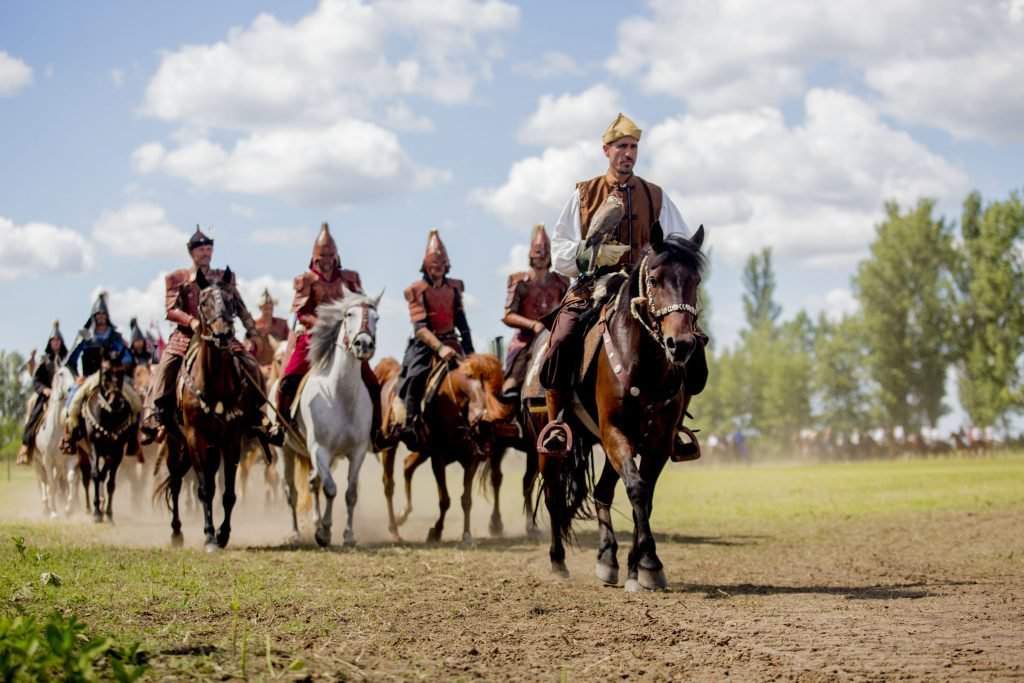 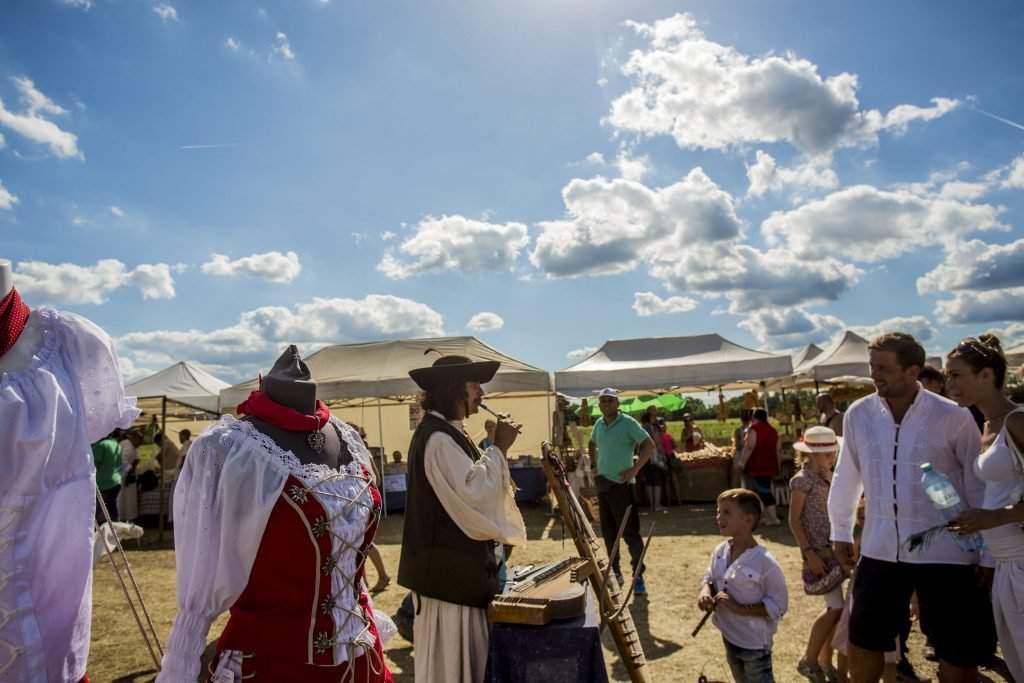 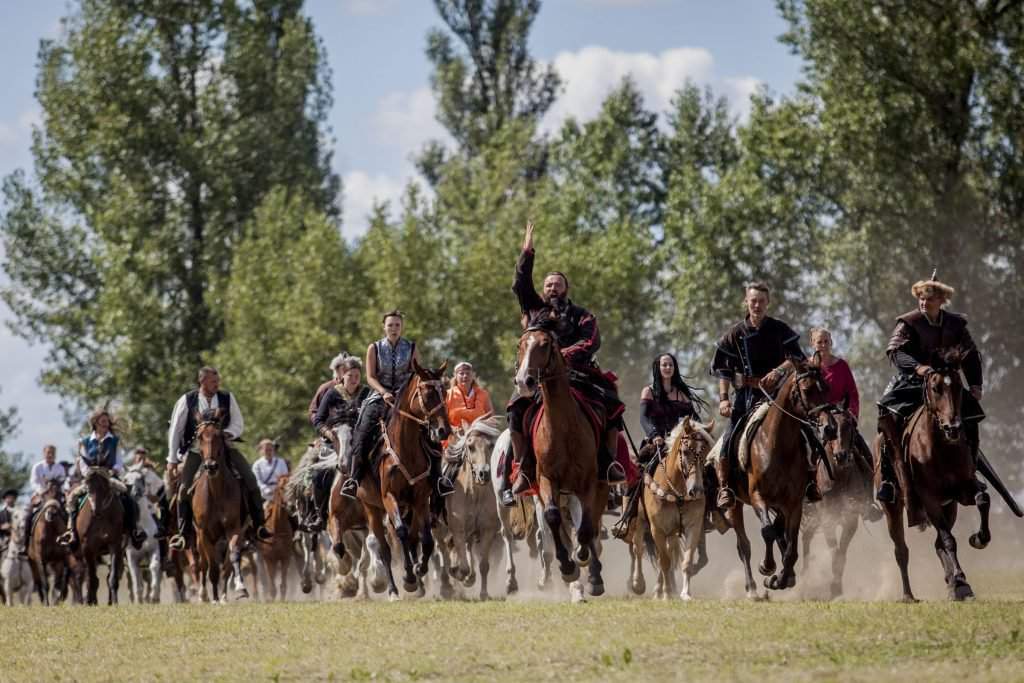 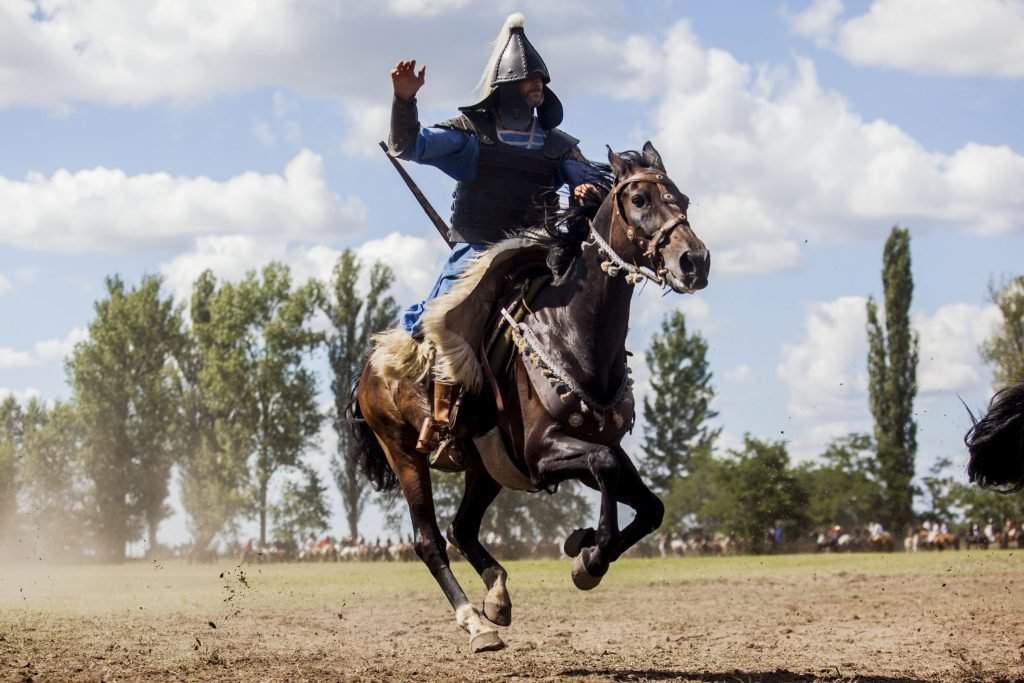 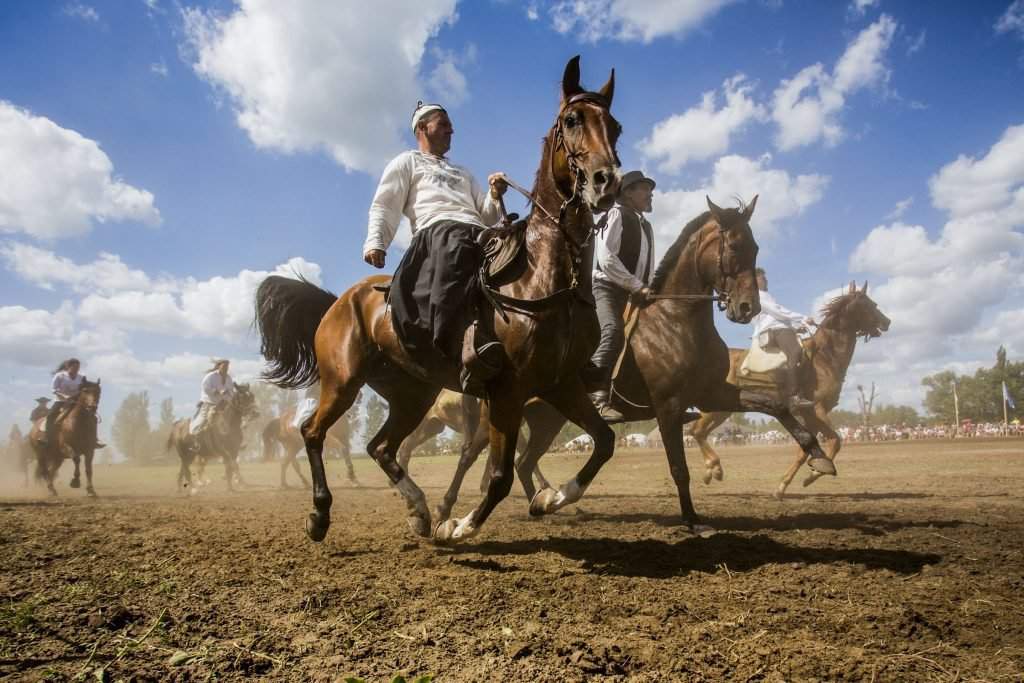 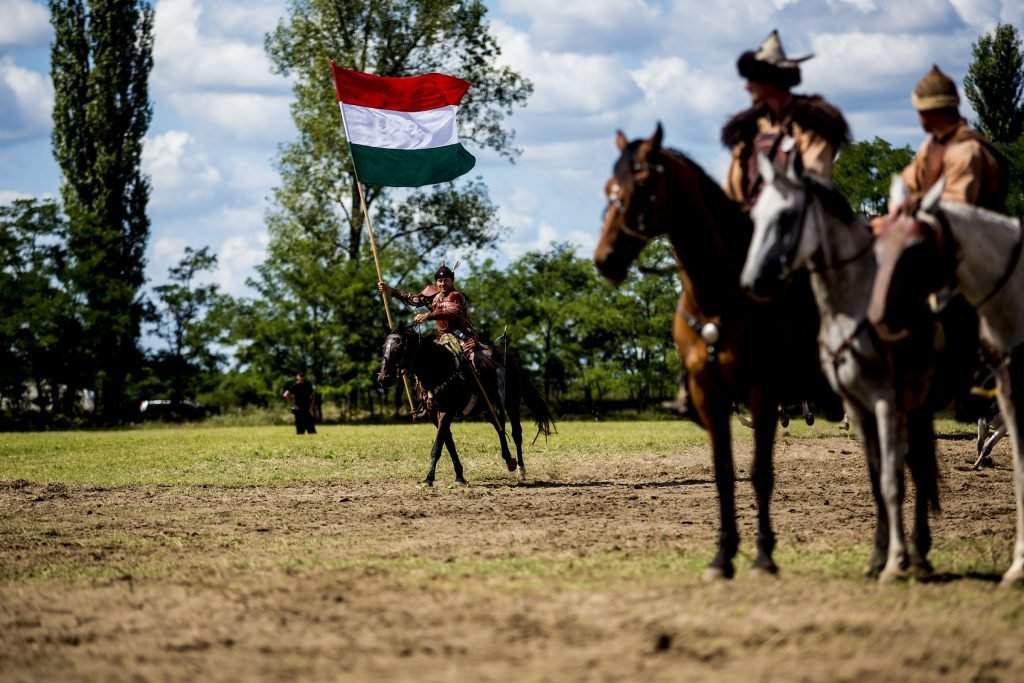 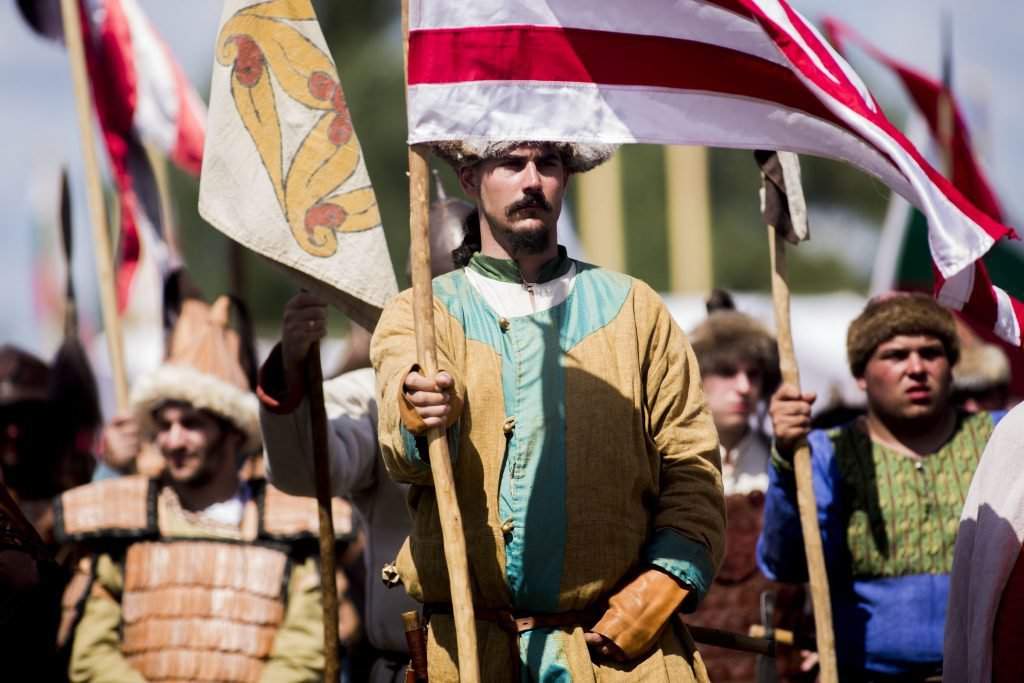 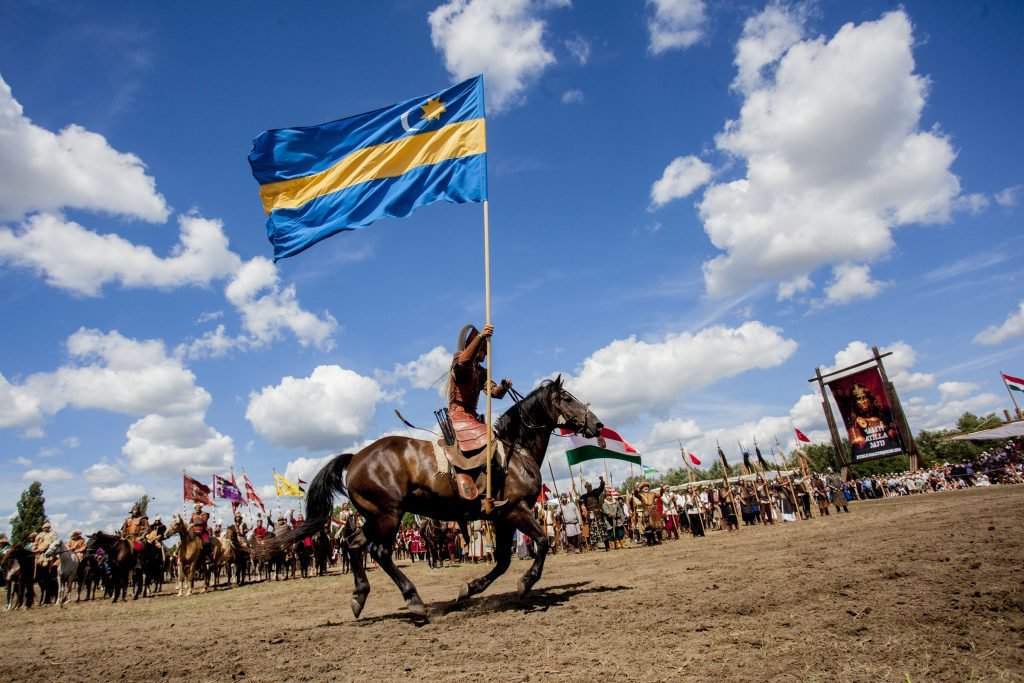 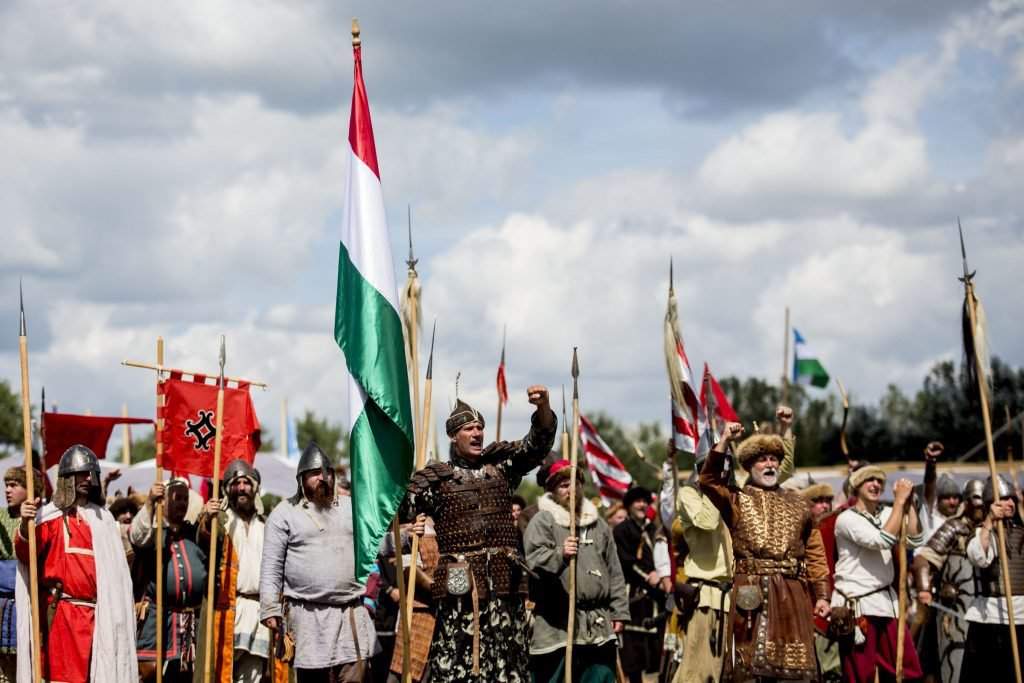 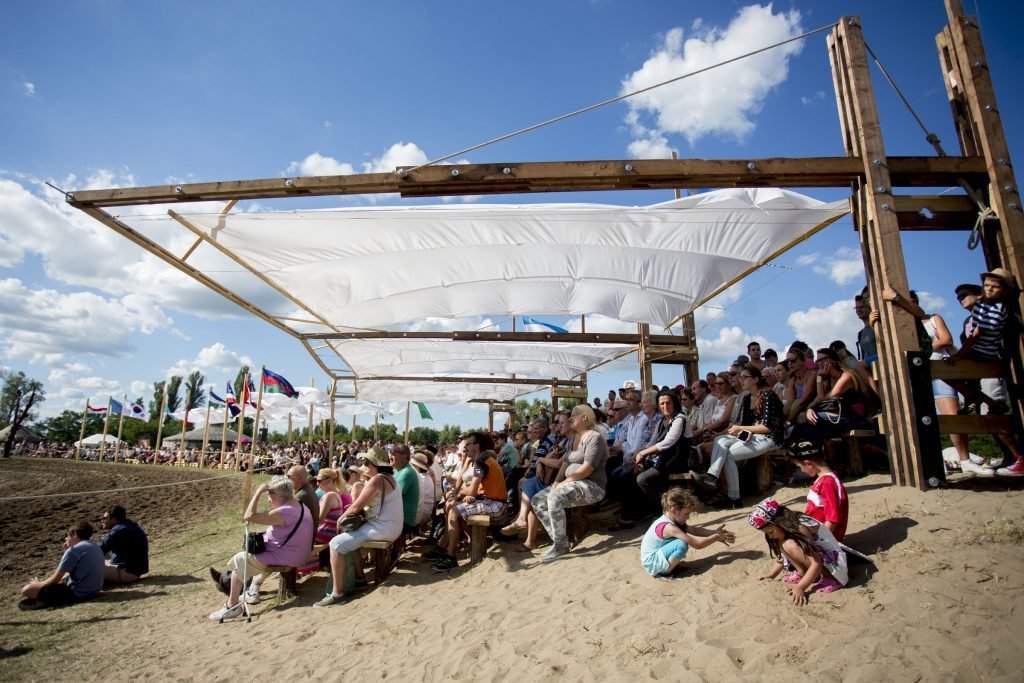 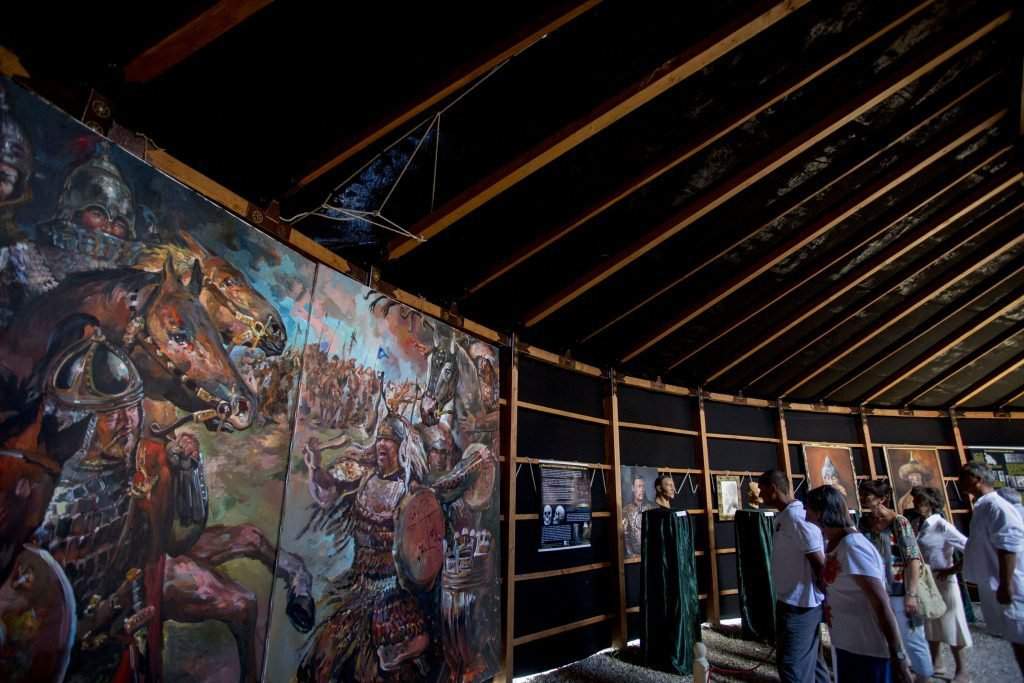 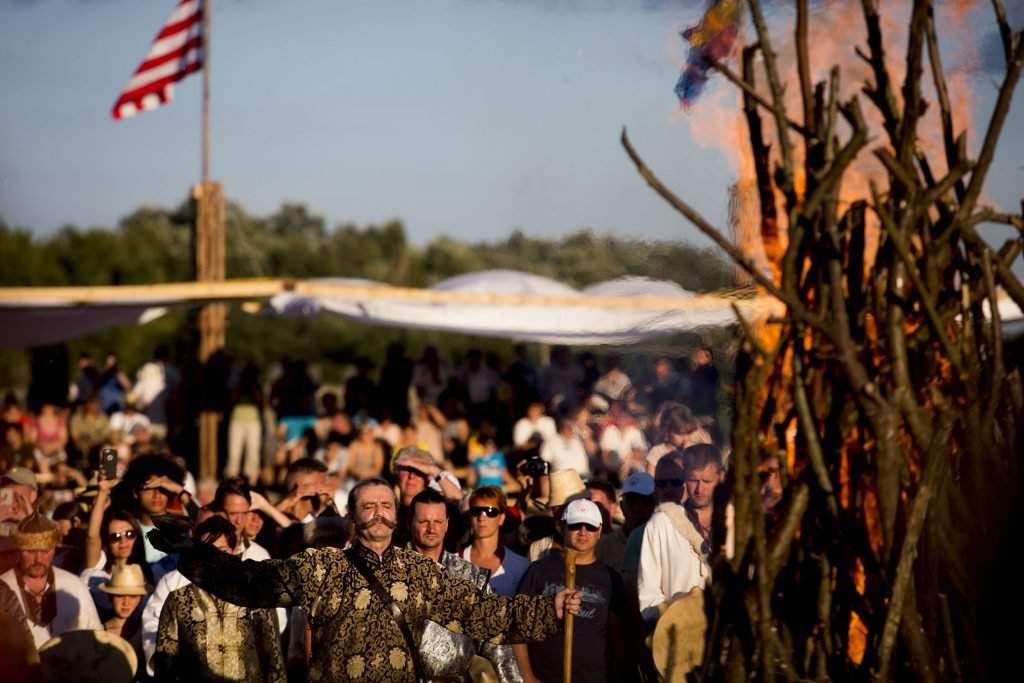 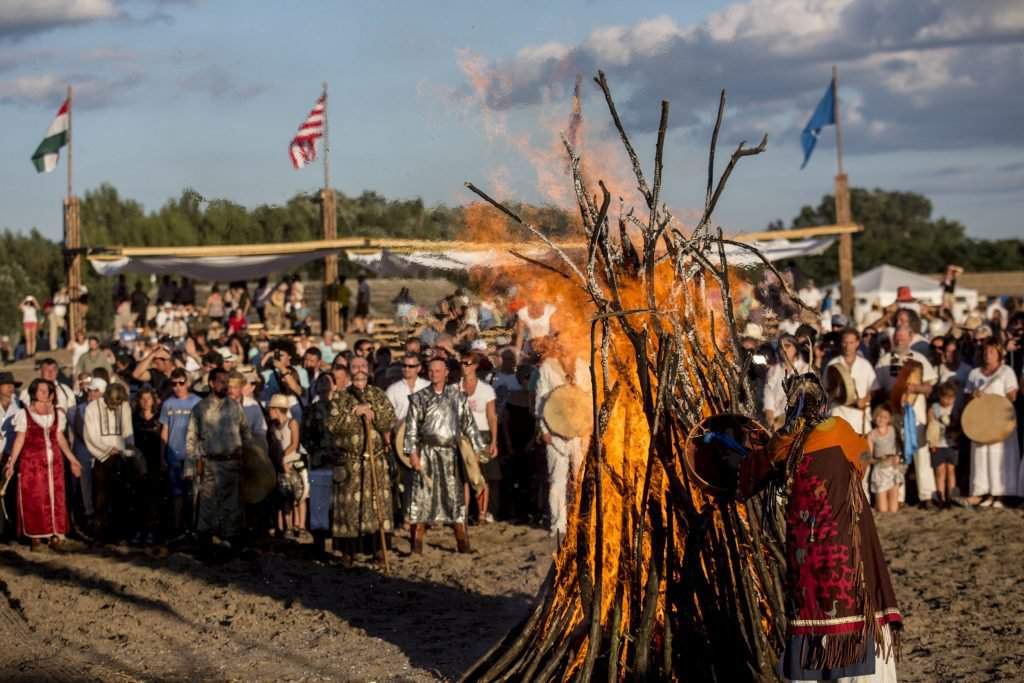 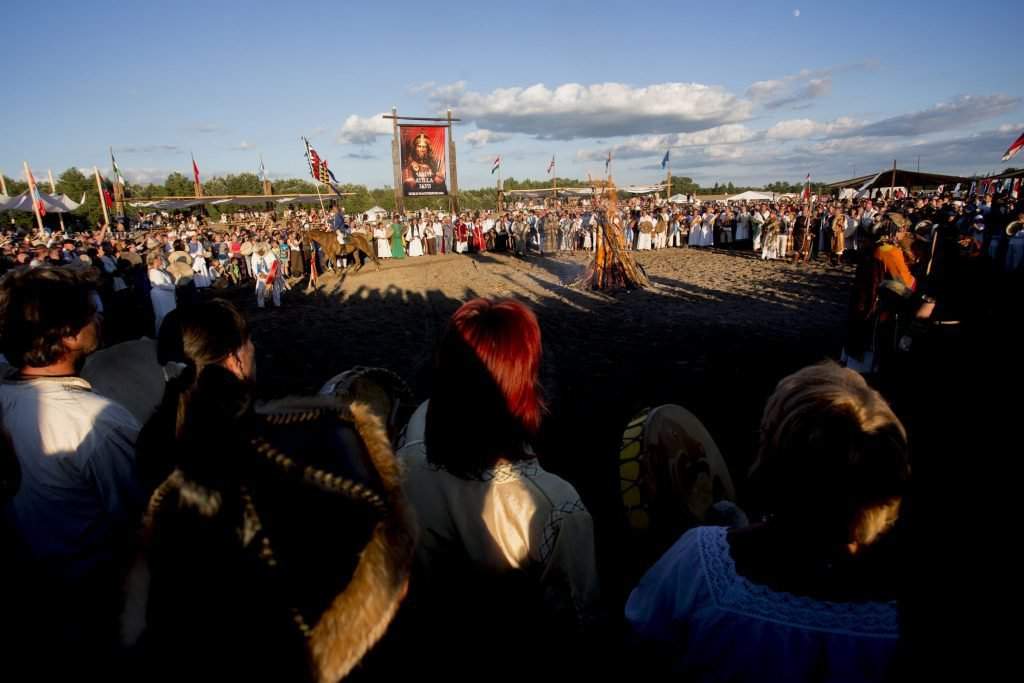 Ever since the Communist era in Hungary, many know that what the...