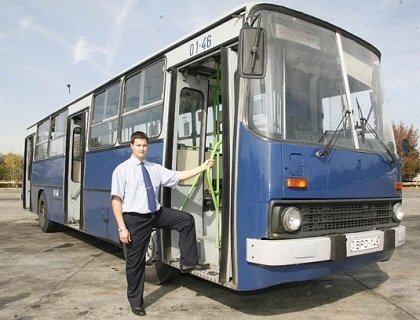 As Daily New Hungary has already reported before, Hungarian economy is struggling hard with labour shortage. The reason is simple: people go West for higher wages and better working conditions. The most affected sectors are public transport and service, tourism and IT. A solution could be wage union initiated by opposition party Jobbik, but government does not support it.

According to Világgazdaság, Magyar Posta (Hungarian National Post) suffers greatly from labour shortage. In fact, it has

the most unfilled positions in Budapest and its neighbourhood, Western Hungary, and near the borders.

Furthermore, the company had approximately 500 open positions in the end of September. In detail, they missed at least 100 letter-carriers and 400 employees in the delivery sector.

As a result of an intensive recruitment period in the previous month, they could hire 500 new colleagues by the end of October. Meanwhile, the company extended its parcel processing area with 21 square meters and increased the number of crates in the busiest parcel terminals.

However, e-commerce grows more than 10% yearly, and according to forecasts its increase will be at least 18% this year. Thus,

Magyar Posta already had days in November when parcel traffic exceeded with more than 15% the average Christmas traffic. 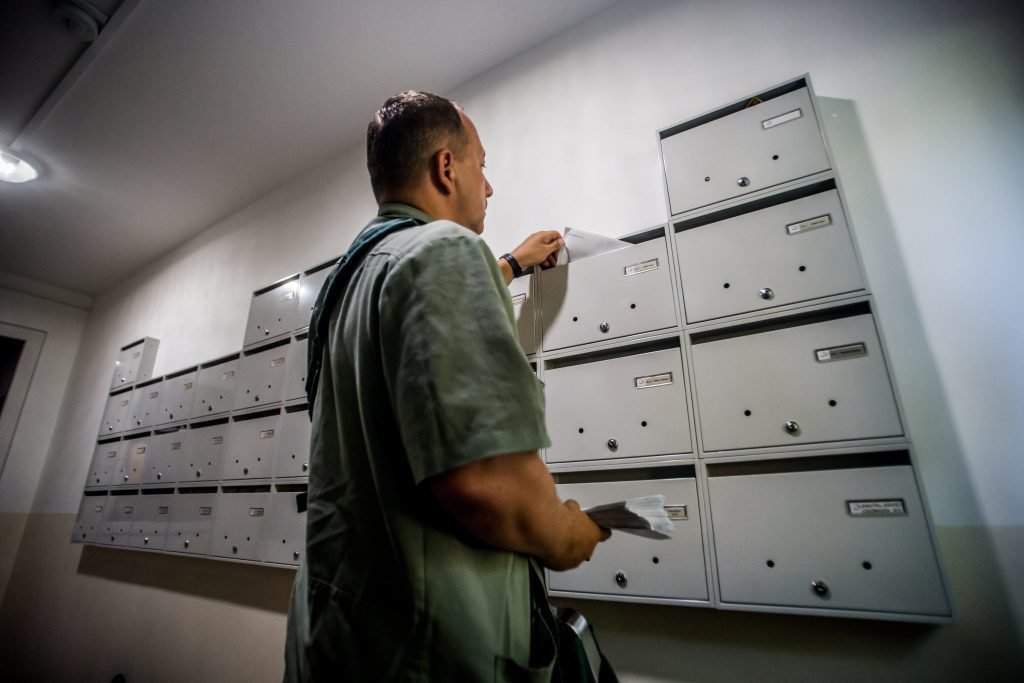 Magyar Posta is greatly affected by labour shortage. It is more and more difficult to find letter-carriers

To make matters worse, average parcel traffic may double during the Christmas peak. As a result, Magyar Posta was obliged to introduce new delivery regulations from 15 November. Firstly, business partners without a contract can only send 5-5 parcels by post in case of two delivery types. Furthermore, from 20 November, Magyar Posta temporarily suspended the delivery of mail items requiring separate or special handling. All in all, Magyar Posta suffers greatly from labour shortage together with BKV (Budapest Transport Privately Held Corporation).

According to nepszava.hu, the number of unfilled driver positions is extremely high. Thus, if somebody has a driving licence and is physically capable

Furthermore, nepszava.hu claims that there are employees who take day offs to sit behind the bus steering wheel as supplemental drivers. At the moment, BKV has 250-300 open bus driver positions, but they miss trolley drivers, as well. According to BKV, supplemental drivers are equal to full-time drivers and the construction is widely accepted since it allows the company to be flexible enough.

However, BKV not only hires supplemental drivers, but

According to István Szabó, chairman of the trade union of inland public traffic employees, BKV has already gone too far in this case. BKV claims that they keep all the relevant acts and rules while drivers receive their extra money for the extra work. The company is desperately recruiting new staff even by placing job offers on the sides of each vehicle. However, according to nepszava.hu, so far they have not been successful. Furthermore,

Szabó says that such redirection activities cannot solve the problem.

A solution could be wage union for labour shortage in Hungary which aims to raise Eastern-European wages to Western-European level. As a result, fewer would go abroad for higher salaries, so labour shortage would not hinder Hungarian economy. At least, this is the standpoint of many economists and biggest opposition party Jobbik who started the European citizen’s initiative in Hungary. However, due political reasons government does not support wage union.