The Mr Gay Hungary contest returned after a 10-year break. The jury decided on the homosexual man, who can represent Hungary at the Mr Gay World competition in Cape Town, South Africa, in April.

The host of the show was the well-known Lady Dömper (Lady Tubby), while the only rule to fulfil was to be at least 18 years old, Zoom.hu states. The seven contestants who could take part in the final were chosen by the jury;

they had to show themselves in four different clothes during the competition.

There were many familiar faces among the contestants, the audience and the jury as well. One of the finalists was Olivér Pusztai, who was the stylist of Babett Köllő, participant of the Hungarian reality show, Feleségek Luxuskivitelben (Luxurious Wives). Babett was cheering for him during Mr Gay Hungary 2018. The head of the jury was Bori Péterfy, singer of the Péterfy Bori & the Love Band. 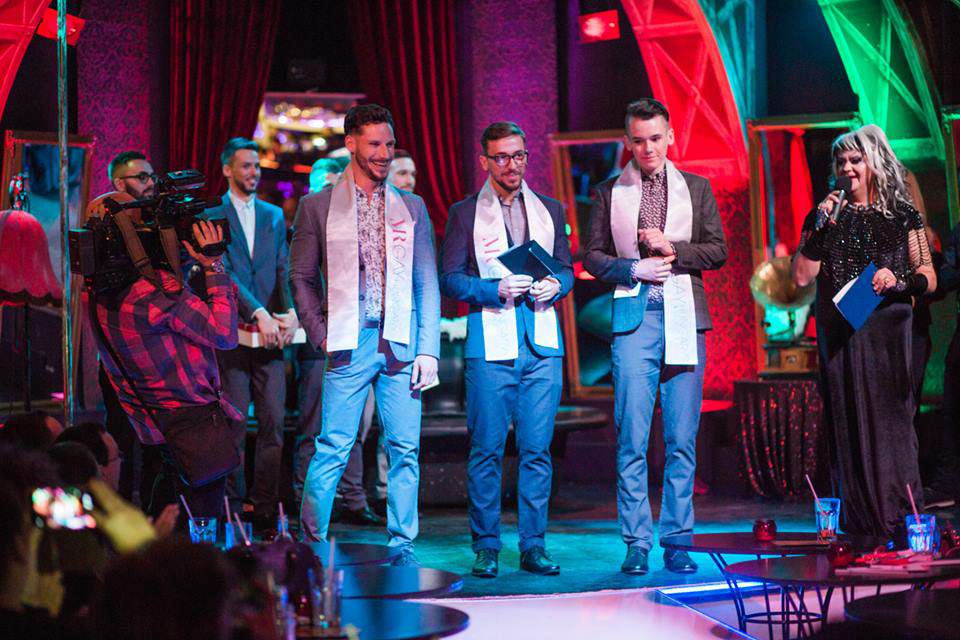 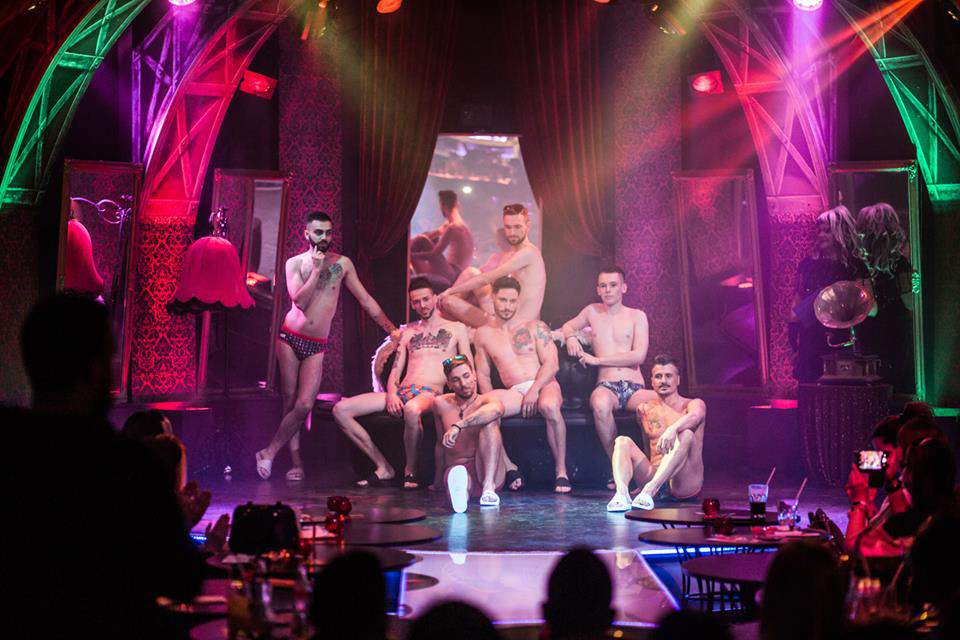 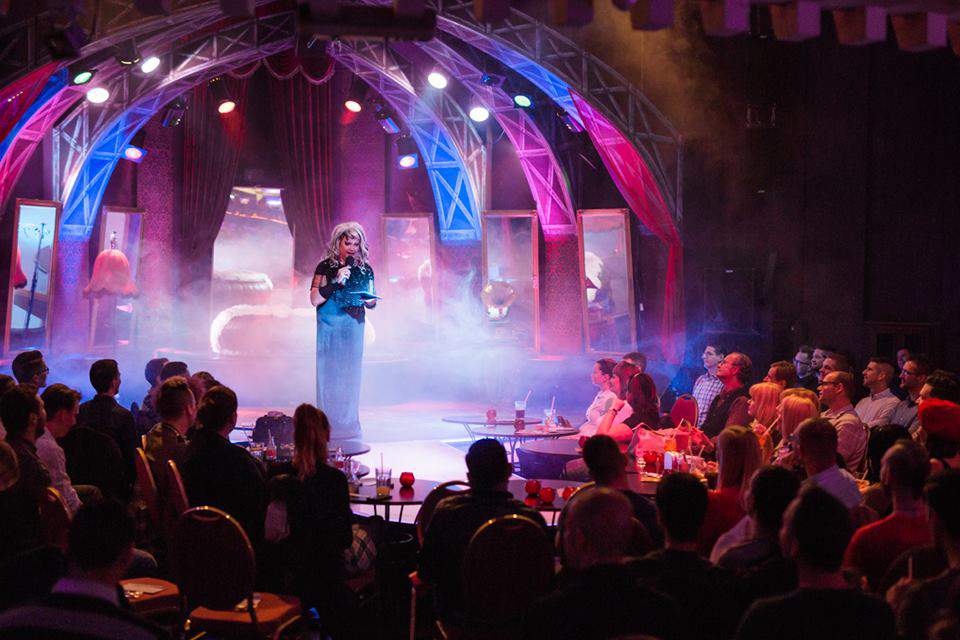 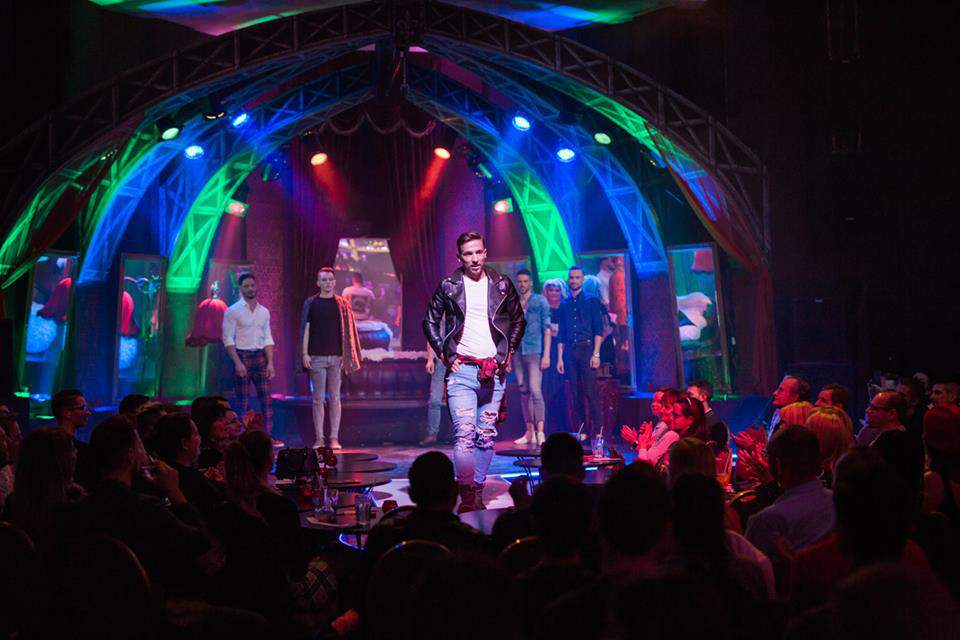 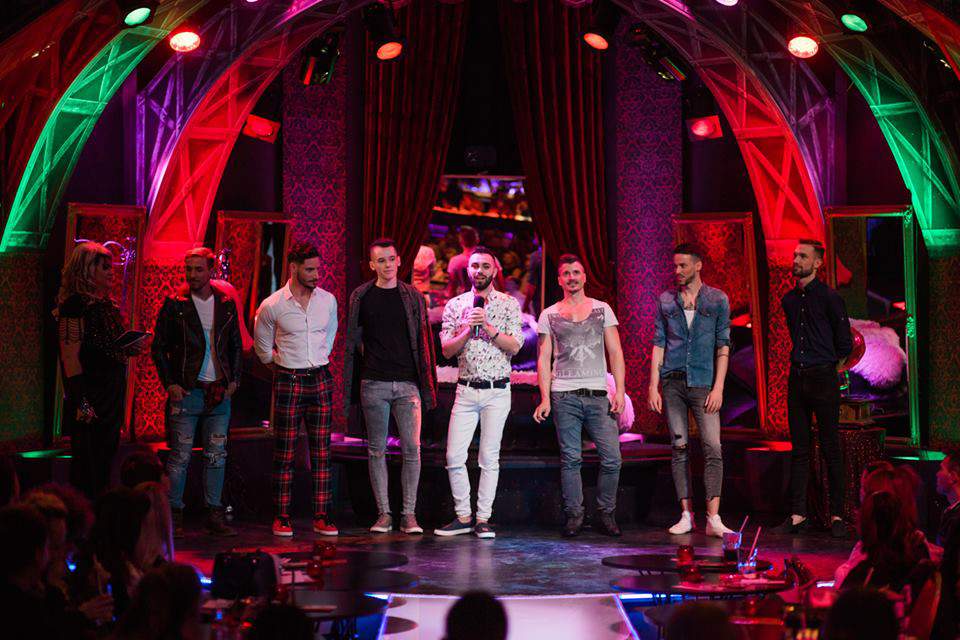 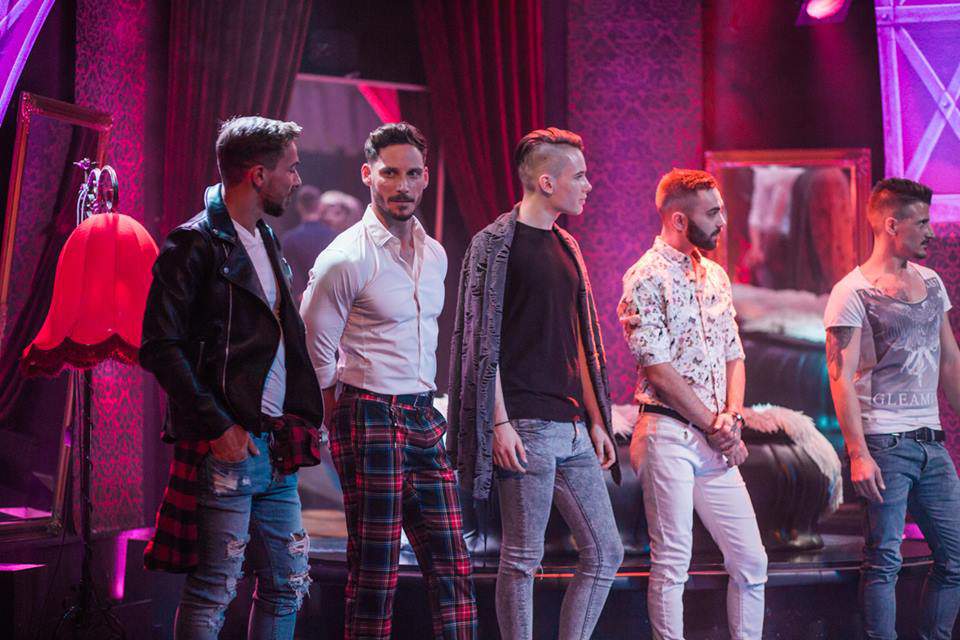 During the breaks, drag queens were entertaining the audience. Of course, there was a question-and-answer session as well, when

contestants were asked about the issue of same sex marriage or HIV preventions,

but there were looser moments too, for example the brief underwear show.

At the end of the day, Olivér Pusztai won the contest, therefore he will officially represent our country as Mr Gay Hungary in Cape Town at the international contest.