One Way Ticket running race is a real sports challenge for the toughest marathon runners. It takes place in one of the most famous sites of Lake Balaton, in the lavender decorated Tihany. After having conquered America, the special competition gained great popularity in Hungary as well, where the winner is – the last man standing.

Like the Big Dog’s Backyard Ultra running race in Tennessee, its Hungarian alter ego, the so-called One Way Ticket running competition, has also gained great popularity among ultra-marathon runners. Even though it may seem impossible at first glance,

The organiser, Máté Baranyai, is keen on organising sports competitions. This time, the mayor of Tihany supported his work in the organisation of One Way Ticket that will start on 11th June in the vicinity of the beautiful lavender decorated fields of Tihany. The routes will also include the inner and outer lakes of the Hungarian Sea.

During the competition, participants use eco-friendly solutions – they sleep in tents and do not disturb local residents with noise or air pollution.

Based on the experience of the previous two years, only the toughest marathoners manage to run until the final. The competition starts at six in the evening and the cold night takes a lot of the runners’ energy. After twelve hours, only 20% of the field remains on the track.

As the Hungarian news portal Index reports, the World Backyard Ultra organisation invites the winners of the national competitions to Tennessee for the original Big Dog race in October. This year, the Backyard Ultra World Championship will be held virtually, participated by 43 countries, including the first eight female and male winners of the One Way Ticket;

they will form the Hungarian national team on 16th October! Who knows, maybe one of them will be the world champion in 2021…

The preparation track will be organised in Balatonfüred in the autumn as part of an ultramarathon running festival. The 16 members of the Hungarian team will prepare for the Backyard Ultra there.

The participation fee of the Tihany ultramarathon is EUR 97 that includes the price of the tent site and the catering services provided by the restaurants in the area. The running competition at Lake Balaton is becoming more and more popular every year. 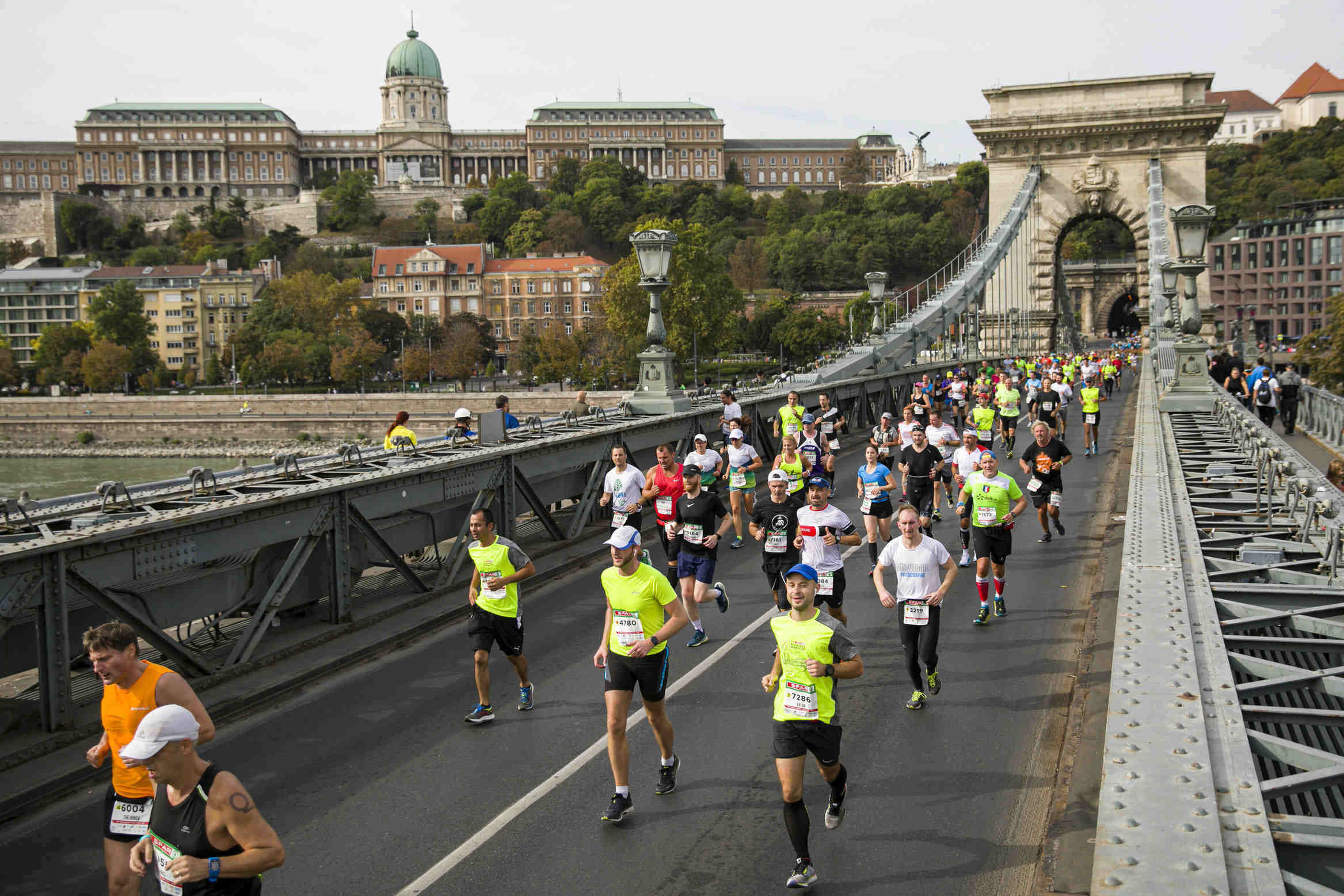 Read alsoWhat does it take to run a marathon