Land of wine: The best sommeliers of Hungary 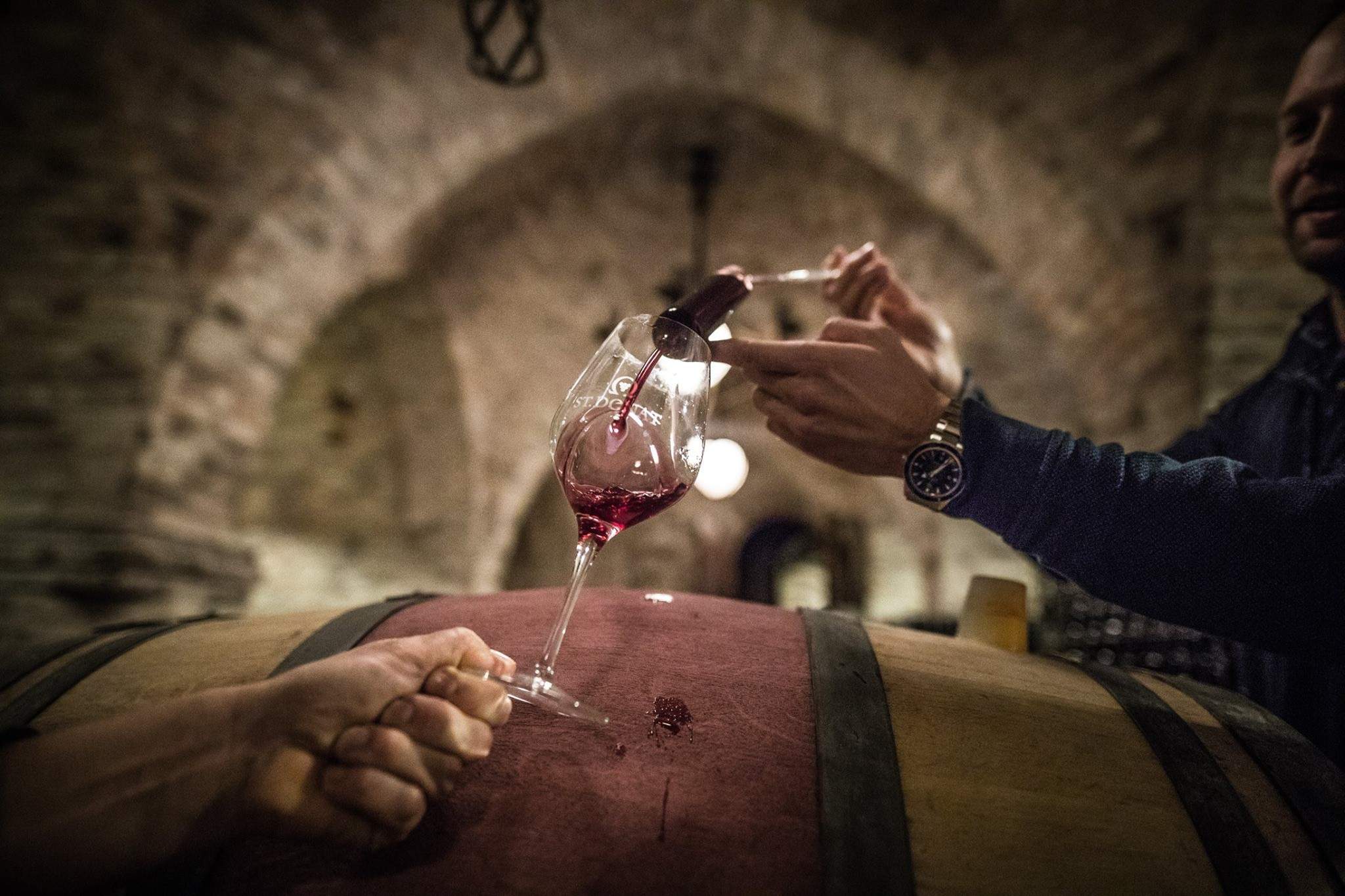 The Hungarian Sommelier Association have awarded its Par Excellence profession award in five categories. The Association have been giving out these awards for the fifth year consecutively for the best winery, vintner, restaurant, writer and instructor.

The Par Excellence award is given to those Hungarian professionals, who continuously provide their best to contribute to the improvement of the Hungarian restaurant culture, in particular to the aspects of improving upon the correct wine and drink consumption standards and spreading this knowledge in both theory and practise. First, the members of the association vote on the candidates, then, a list is made according to these votes and finally, the presidency will make the final decision of whom to be awarded. The winners will receive the Par Excellence plaque during the finals of next year’s Hungarian Sommelier Championship – Turizmus.com informs.

There is an interesting story about a Hungarian winemaker who became a member of a knighthood. Read about it HERE.

In the category of the best winery, the Par Excellence award goes to the Holdvölgy Pincészet in Tokaj. The winery started its activity in 1998, and now the winery grows the grapevines on 26 hectares of land. Their first wines were produced in 2006, and their range of wines are based upon local traditions complemented by their own attributes, evoking the uniqueness and richness of the famous wine-producing region. Their wines are on the menus of numerous prestigious foreign restaurants and the winery regularly wins first place in many international competitions. 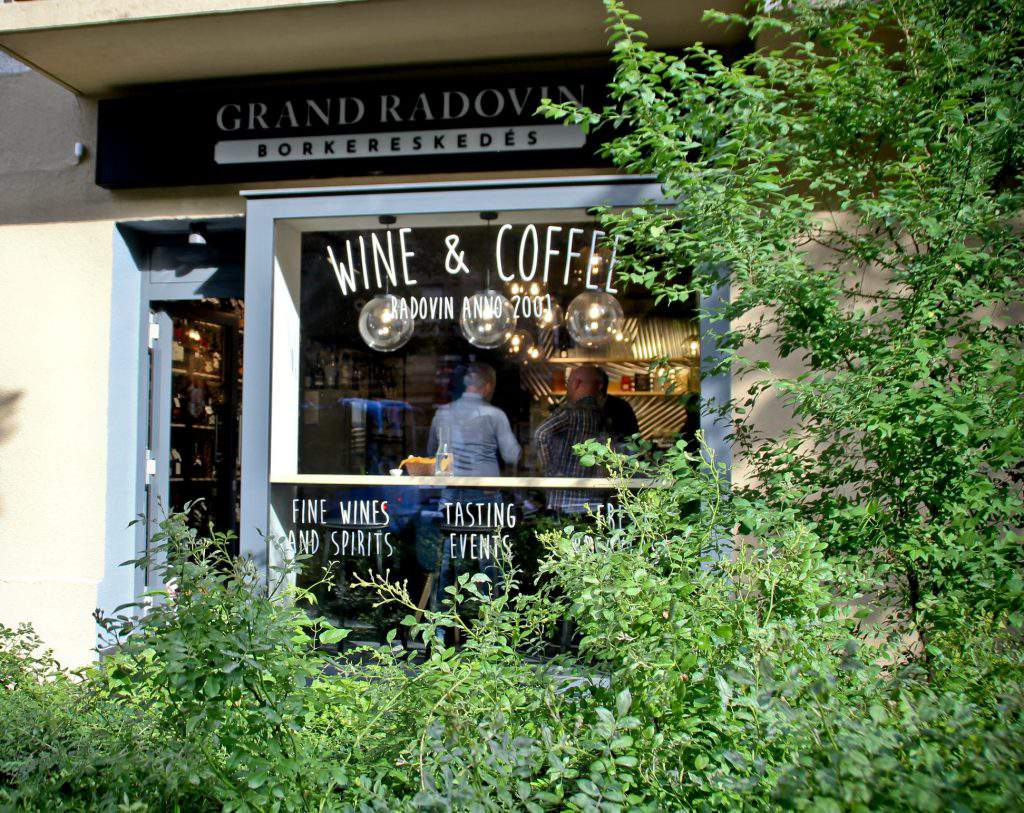 In the category of the best vintner, the Par Excellence award goes to Radovin. The wine shop opened up in 2001 in Hűvösvölgy and since then, it opened three additional stores in Budapest. Their range of wines are constantly expanding; they provide a wide variety of inland and foreign drinks as well. Their customers can currently select wines from nineteen different countries, and they can provide snacks and coffee to those who wander into their store.

You can check out how the wine of Eger faired against the wine of other European countries. Read THIS article.

In the category of best restaurant, Márga receives the Par Excellence award. The establishment has been providing excellent gastronomical experience with a beautiful view of Lake Balaton to their customers for over ten years now. They prefer to use local ingredients for their dishes and they select the menu items in such a way that they harmonise best with their wine selection. They organise several events to promote the local culture. 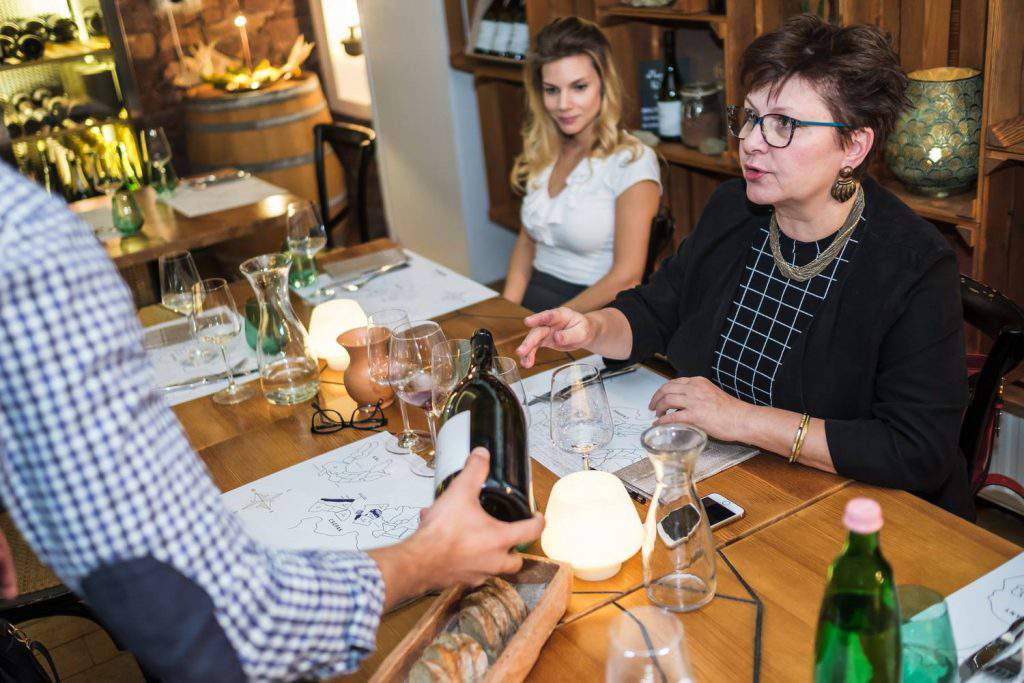 In the category of best writer, Tibor Dékány, the editor of the ‘Bor és Piac’ magazine receives the award of the Hungarian Sommelier Association. According to the motivation of the presidency of the association, Dékány receives the award because, in his multiple decades of work, he considered it important to introduce readers to the beauties of the landscape of vineyards, the enchanting values of wine and people’s relation to all of these. He is also a photographer his pictures have been used as illustrations in many printed books. One of his pictures even won the grand prize of the international competition, Terroir d’Images.

Last, but not least, in the category of the best instructor the award goes to Péter Sárkány. He has university degrees in Hungary and France and was a researcher and expert in his fields, for example, he was among the first specialist food rating engineers at Budapest University of Technology (BME) and the department secretary of MÉTE. He is often the jury at several international wine competitions to this day. He passes his knowledge and magazines regularly publish practical experience over as the instructor of several courses and his writings.