The Light Tram of the Advent period have become an indispensable accessory to the Budapest Advent. Whereas the Tram used to move on one line only, now it can be found on several, so that it can bring its Christmas light into winter nights.

According to Karácsony Szeretlek, the Light Tram which rides for the 7th year in a row during the Christmas period, can be taken at a normal fee. The UV Tram is lit up by 3500 meters of fairy lights with a 39 200 cold-white and blue LEDs. Christmas decorations embellish the inside of the Light Tram. 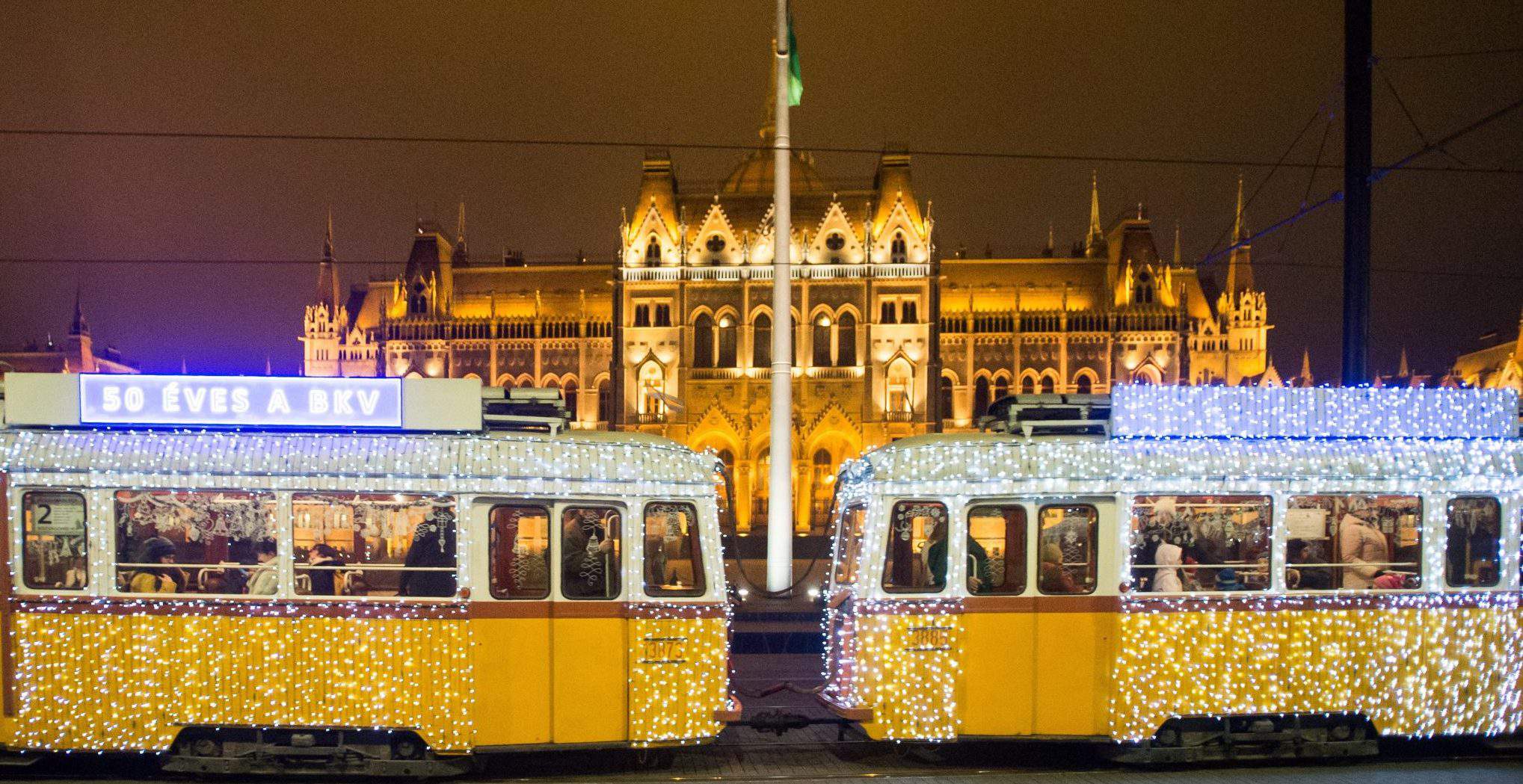 As usual you are able to hop on with your valid BKK ticket or monthly Budapest pass.

The first Light Tram starts on the 29th of November!

This year the Light Tram rides between the 29th of November and the 5th of January:

And on Saturdays it ventures on other lines; 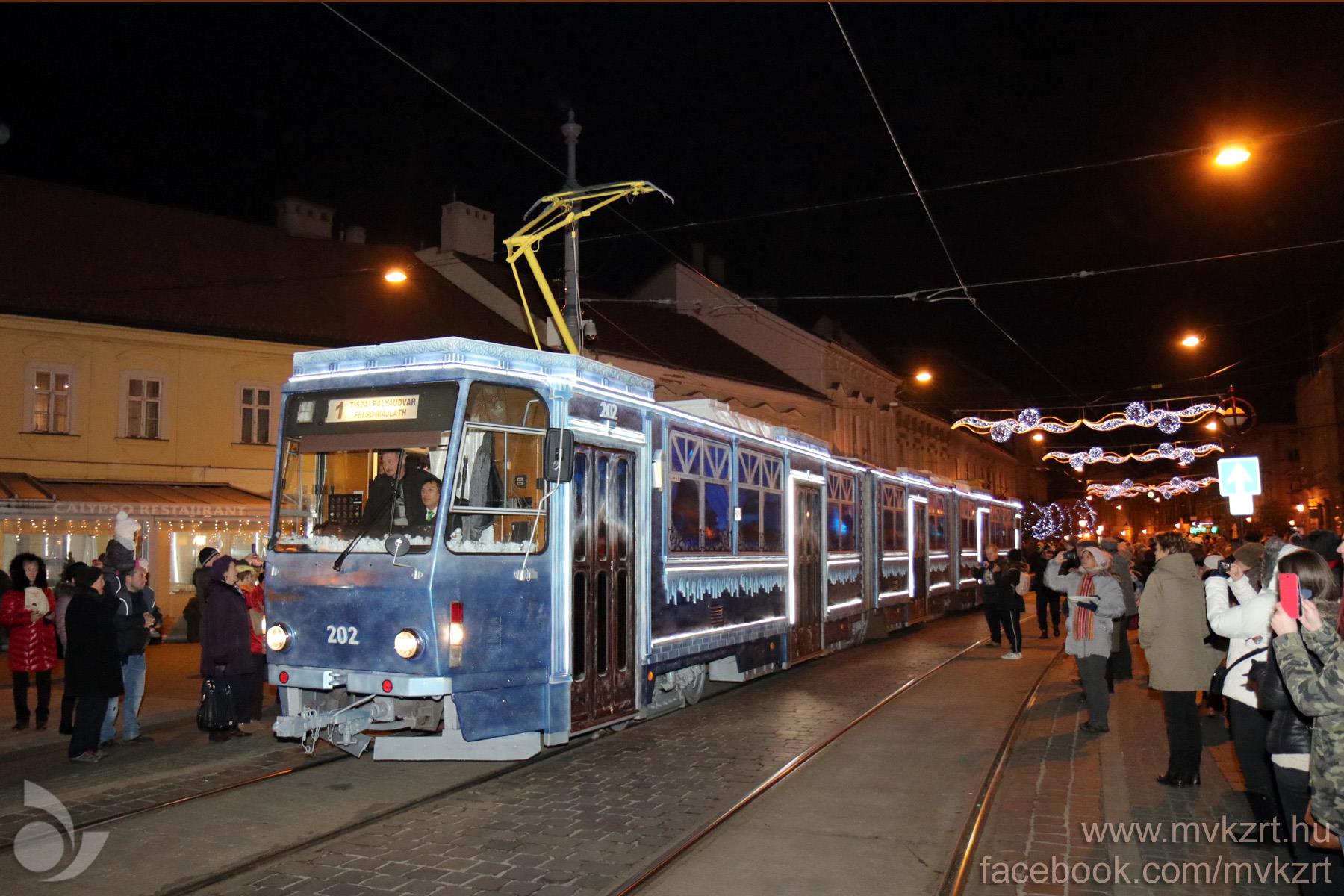 Budapest's Sziget Festival has received the international Greener Festival Award....
Innovation and Technology Minister László Palkovics discussed road safety measures…
We and our partners use technologies, such as cookies, and collect browsing data to give you the best online experience and to personalise the content and advertising shown to you. I accept
Privacy & Cookies Policy