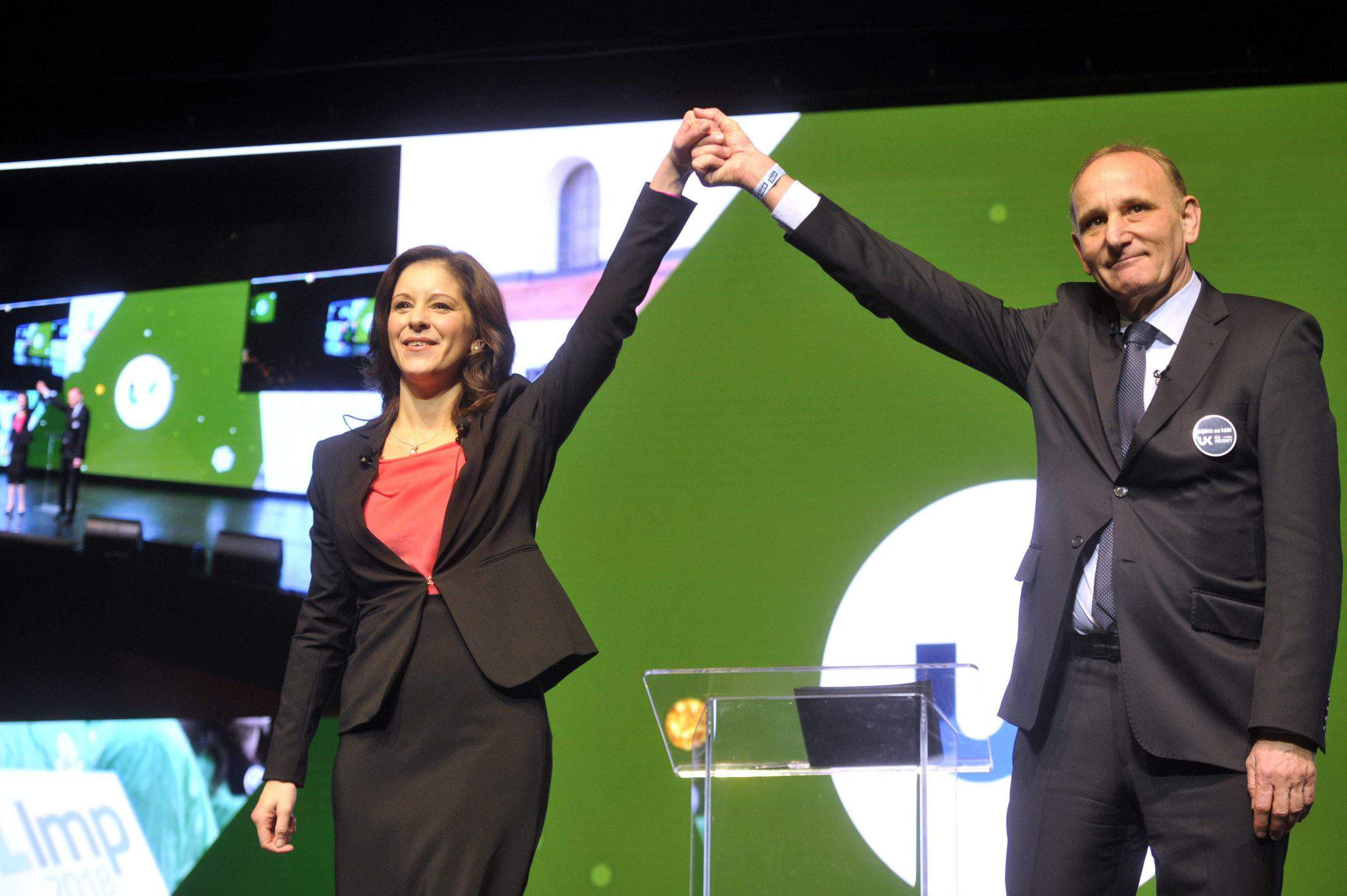 Bernadett Szél, prime minister-candidate of the opposition LMP party, called for “a new government, new era and new directions” at a rally held ahead of Christmas, on Saturday.

Szél said that those ideals are only embraced by the recently established alliance of LMP and the Új Kezdet (New Start) party. She also said that

the upcoming election may be “the last chance to fix Prime Minister Viktor Orbán’s historic mistake”.

Szél insisted that “the past 27 years should be concluded” and said her party wanted a Hungary “in which graft is a crime rather than an example to be followed.” “Politicians and parties that have been exploiting the people for decades must no longer be supported,” Szél said.

Új Kezdet head György Gémesi highlighted the importance of his party’s alliance with LMP, and said that while other parties were only talking about joint programmes and candidates “we made a decision and did it”.

Ákos Hadházy, LMP’s co-leader, said that people had been promised 27 years ago that “we will live like people in the West”. Meanwhile, however, “they have stolen our future, just like our past and youth,” he said. “Unless we do something they will not stop,” Hadházy added.