Low-cost airlines and air freighters to be moved from Ferihegy to Kecskemét? 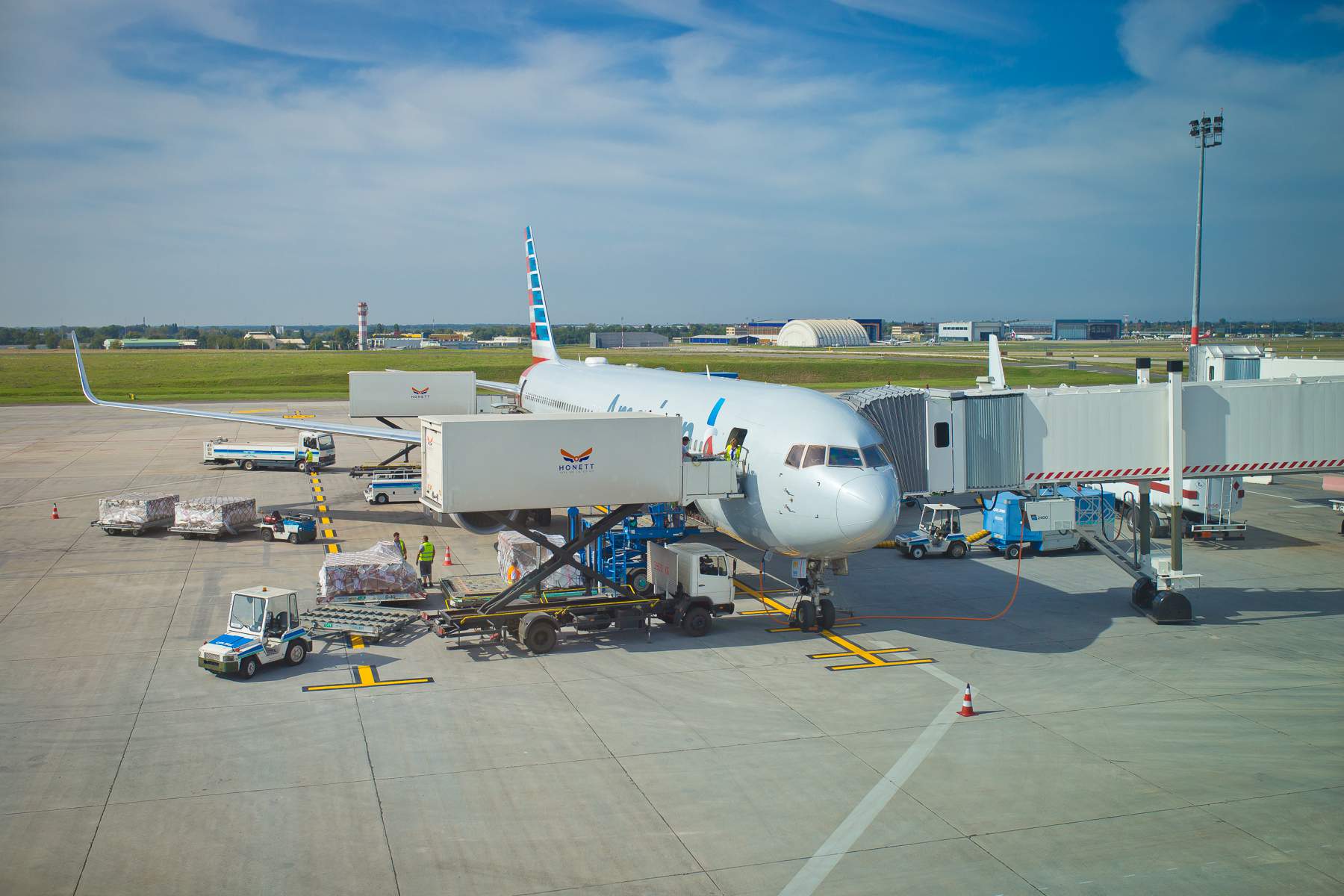 As local elections approach, more Budapest politicians talk about the necessity of diverting some of the increased air traffic from Liszt Ferenc International Airport to somewhere else in the country. This is because locals from many districts claim they cannot live together with the extended noise and air pollution. Index.hu did an interesting analysis of why such a step would be harmful both for the city and the country.

People are complaining and 2019 is an election year

According to index.hu, though the rate of noise and pollution does not reach the threshold limit, many locals claim that they are unbearable in the long run. In fact, the commissioner for fundamental rights requested the re-examination of noise pollution and the reduction of the number of planes circulating at night above Pestszentlőrinc and Rákosmente.

Both the leftist mayoral candidate, Gergely Karácsony and Csaba Horváth whom he defeated in a January preselection claimed that

they would like to create another airport 30-40 km away from Budapest.

Current mayor István Tarlós said first that he would like to reduce air traffic drastically during the night. However, last week he added that he would divert air freighters and discount airlines to a distant airport. According to Magyar Nemzet, a government close daily, this can be Kecskemét, Győr or even Debrecen.

According to index.hu, the problem is not only with the repining people but also with the fact that Budapest Airport became overcrowded in the last few years. This is why

for building a new terminal and a 6.5 billion (EUR 20.5M) one for modernising the old one. However, the former would only be completed by 2024 while the latter is not a solution for the current problems. Furthermore, there are plans for building a direct speed-train line between the city and the airport which would be pointless if the traffic was diverted to another airport.

Much more cons than pros

However, according to index.hu, nothing will happen in this regard in the near future since there are much more cons than pros.

Firstly, there is not enough traffic that supports the idea of building another airport. In 2018, there were 14.86 million passengers in Budapest. However, the number of people arriving to or departing from Luton (London), Charleroi (Brussels), Bergamo (Milan) or Beauvais (Paris) is two or three times more than that. Furthermore, there are not any auxiliary airports in Bratislava, Vienna or Prague, as well.

Secondly, if the airport of the low-cost airlines was moved to another city Hungarian passengers would rather use the airport of Vienna. Moreover, tourists would

instead visit cities in the neighbouring countries like Prague or Warsaw

where there is a direct air connection instead of coming to Budapest through a distant Hungarian countryside city. Finally, this would contradict the government’s aim for increasing tourism in the capital.

Thirdly, constructing a new airport capable of welcoming at least 8-9 million tourists travelling with discount airlines could cost at least hundreds of billions HUF (approx. 100M EUR), and it would be completed only a decade later. Furthermore, the Hungarian state-guaranteed minimum traffic regarding Liszt Ferenc Airport. If this was not reached because of another airfield

the government should pay compensation

to the company operating the airport.

According to index.hu, the solution could be creating a livable neighbourhood for people living around the airport. For example, authorities should enforce rules decreasing night traffic to only 6 planes. Moreover, there should be reforms implemented regarding noise measurement, too.