Luxurious hotels conquer Budapest in the next four years 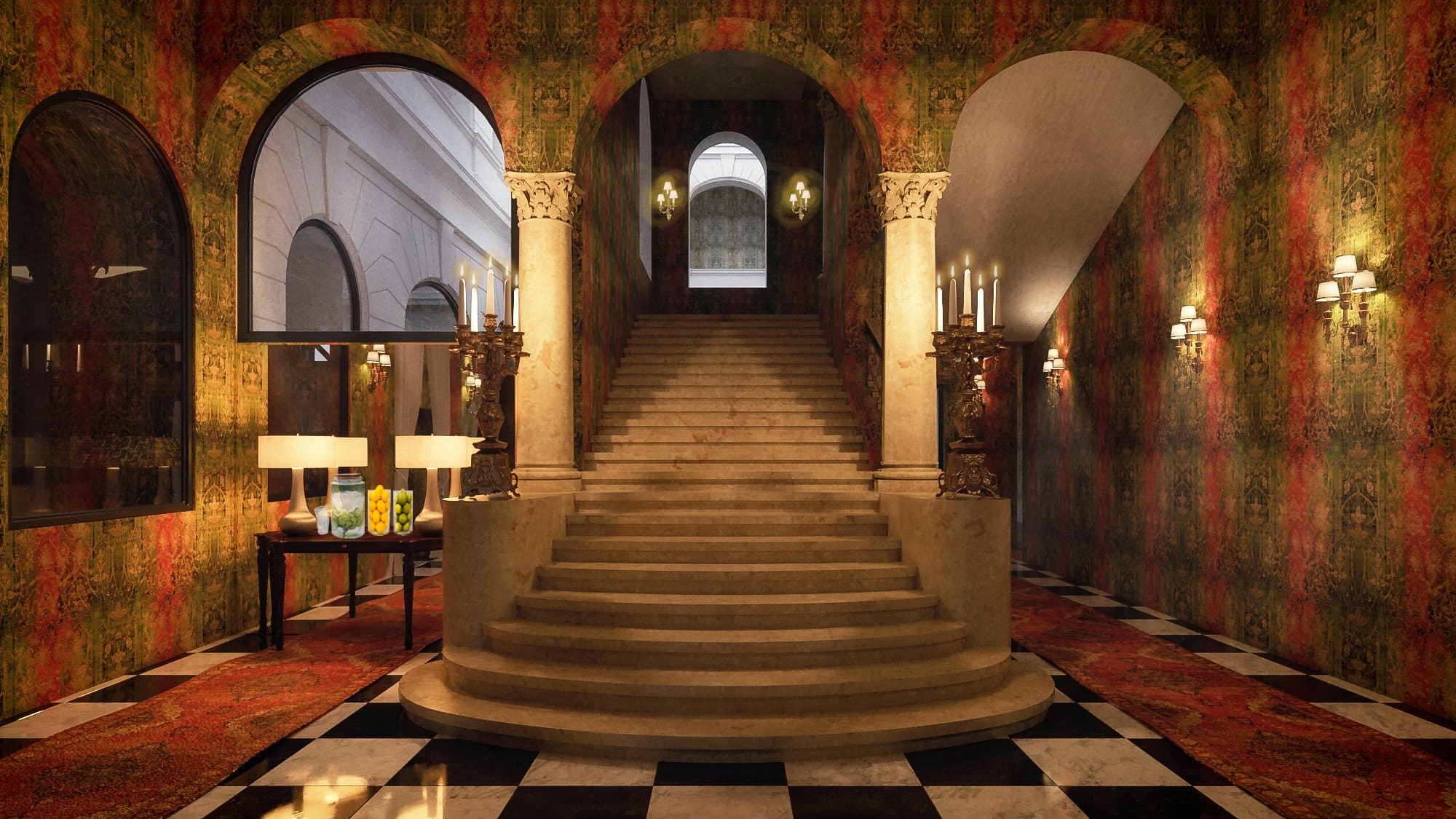 In the next three years, Budapest will welcome newly built four and five-star hotels all across the city with more than 4,500 rooms. The available five-star accommodations will expand with another 1,500 rooms shortly.

Portfólio reported that these new luxurious hotels would be built in the city centre and the most prominent boulevards of the capital but constructions are expected to be expanded outside the centre of Budapest as well. An additional 1,000 rooms will be added to these hotels as due to many international conferences and events many high prestige guests choose to spend some days in this kind of room and facilities.

Many of these hotels will feature extraordinary looks to make themselves more attractive for guests. For example, some hotels will be built as boutique or lifestyle buildings, but in the Mystery Hotel Budapest, a huge Mona Lisa painting is hanging in one of the rooms and other DaVinci masterpieces. Some hotels feature optical illusions giving the feeling that Aladdin’s magical rug is above our head. 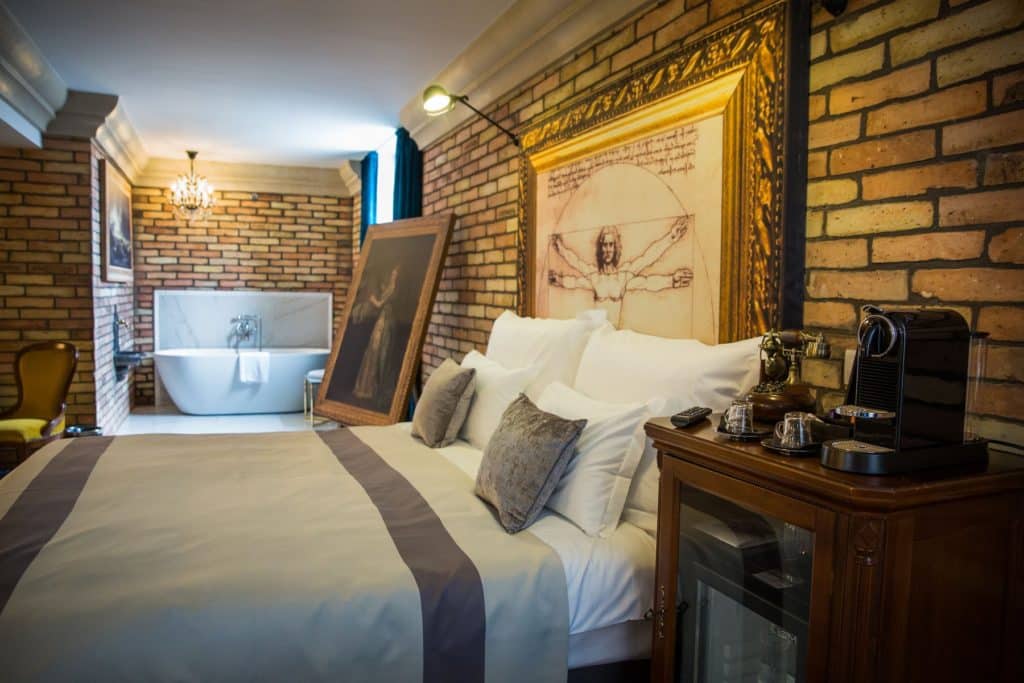 Soon the Klotild Castle on Ferenciek Square will get its fellow building the Matild Castle where a Turkish company ensured about luxurious conditions. Andrássy Avenue would not remain intact either as more than 1,000 rooms are planned to be built. According to the leadership of the project, they chose the world-famous Hungarian boulevard as luxurious hotels are not enough to attract guests: luxurious stores, restaurants, and other facilities are also needed to make a hotel’s concept immaculate.

Another part of this project is to transform no-longer-used office buildings into hotels and accommodations. For example, the office building on Boráros Square and some Váci Street ones will soon feature luxurious rooms. In some other locations, luxurious lobbies, bedrooms and even baths will wait for arriving guests.