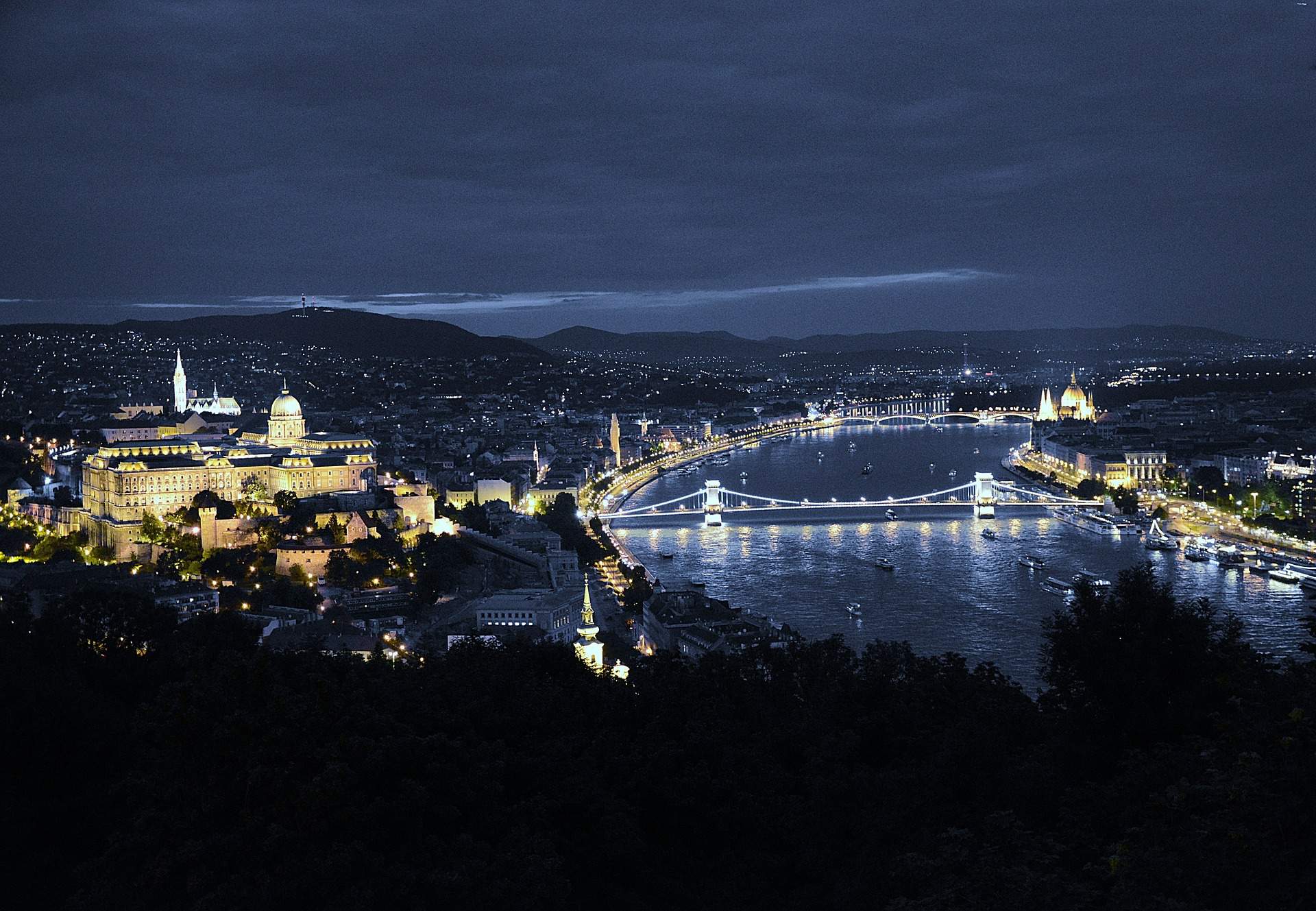 The World Heritage Movement is the most successful product of UNESCO or even of the whole of the United Nations. Today, millions, even tens of millions of tourists, choose their destinations according to whether a particular city or a natural sight is on the list of World Heritage Sites or has at least has been nominated for it. Hungary is not doing badly in that respect as it has a respectable number of sites in comparison to its territory and population. Visiting such sights is almost obligatory for tourists in Hungary and even Hungarians have plenty to learn about them, Tropical Magazine said.

Budapest has become one of Europe’s most popular destinations. In addition to the city’s vibrant nightlife and bathing culture, the architectural ensemble that earned the World Heritage title also plays a major role.

The Castle District, surrounded by its historic castle walls and skirting, is part of the former Royal Palace and the historic civil part of the castle. The Church of the Blessed Virgin Mary, better known as the ‘Matthias Church’, the coronation church of many Hungarian kings, was transformed in neo-Gothic style according to the plans of Frigyes Schulek, at the end of the 19th century, stands in the centre of the Castle District.

The Fishermen’s Bastion was built, according to his plans, in neo-Romanesque style, on the site of the earlier Buda Castle Walls between 1895 and 1902.

Budavár (former royal) Palace is one of the most important cultural centres in the country and home to the Budapest History Museum, including the medieval fortresses, the National Széchényi Library and the Hungarian National Gallery.

Andrássy Road and its surroundings (the historical districts and public buildings within Kiskörút and inner Erzsébetváros) are among the most prominent and complex works of urban development realized in the second half of the 19th century. 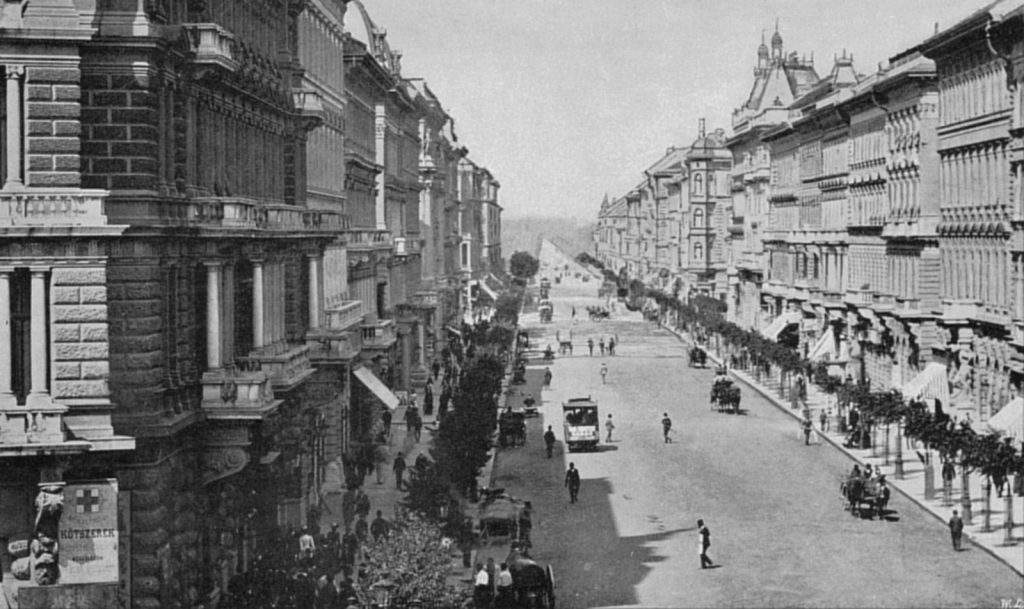 The urban architecture implemented urbanistic principles at a high professional and architectural-artistic level, using state-of-the-art technical solutions. The nearly 2.5 km long avenue, under construction from 1872 and inaugurated in 1885, is the eclectic architectural peak of the era that transformed Budapest into a global city and a gallery of the architectural styles of the time,

one of the jewels of which is the Opera House designed by Miklós Ybl. 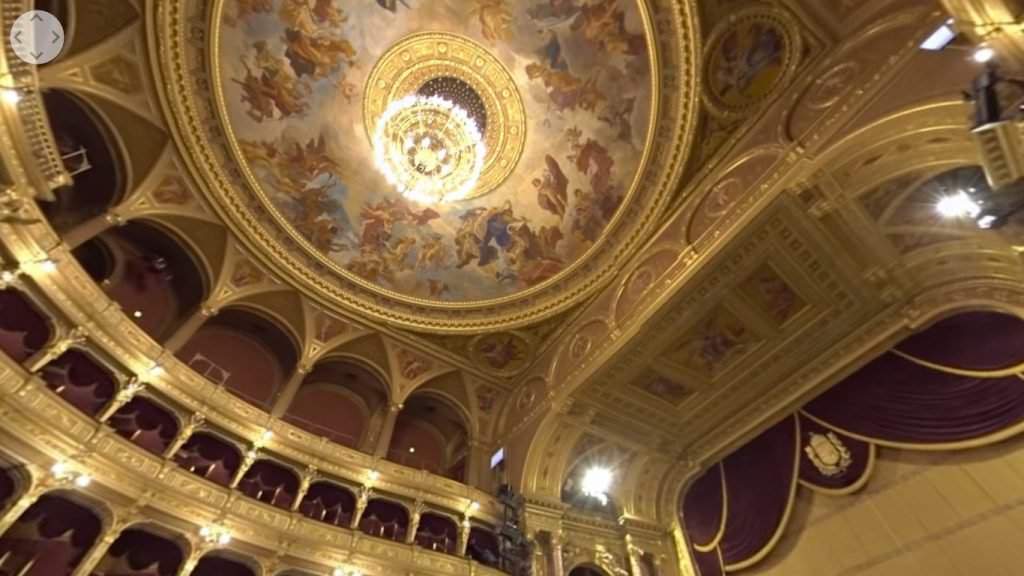 These places should be visited with a competent guide who lives in Budapest, to learn about the many hidden secrets. You may admire the sculptures on the rooftops that you would never have notice when rushing beneath them, or listen to the secret story of the city or of earlier crimes and get to know the red-light houses and the secrets hidden by their walls.

As we wrote before, Lonely Planet writes that Budapest is very similar to Paris in the diverse image of the districts. Luckily, there are no harsh contrasts between the districts, as there is a slow transition from one into the other. The blog collected some of the most characteristic and unique districts of Budapest, such as the Castle Hill or those laying on the Danube bank.