Budapest from a Swedish point of view – PHOTOS

It is interesting and also useful to know what tourists like the most about our country. Therefore, turizmus.com collected what to visit in Budapest, according to the Swedish point of view. Take a look!

Alltomresort, a Swedish touristic website, listed worth-visiting places in Budapest. Their colleagues didn’t just read about the city, but they experienced its charm personally! However, they do refer to Karavan guide’s tips as well.

According to Alltomresort’s journalists, Széchenyi Gyógyfürdő is essential to visit if you stay in Budapest. They call the building a palace, where you can even get married while bathing in hot water!

Memento Park’s communist statues are just as interesting. “When the iron-curtain was pulled up, and Hungary became officially free, people got rid of all communist symbols.” – writes the journalist duo.

The next attractions are rather gastronomical: the lovely Kéhli Vendéglő and Doblo winery.

As for the buildings, the writers paid attention to the Hungarian Central Bank’s building as well as the Museum of Applied Arts.

Furthermore, also the Danube charmed the Swedish people with its romantic, beautiful, and old bridges. 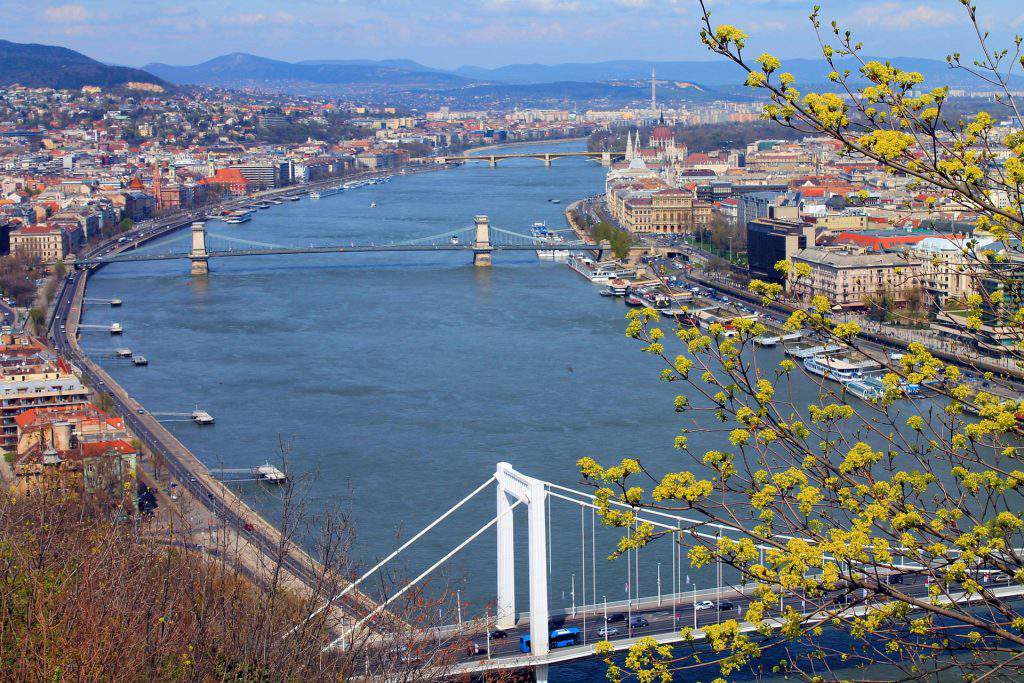 Cultural sights on the list include the Liszt Academy and the Hungarian State Opera, as well as the 360 rooftop bar, from where the view is mesmerizing.

Budapest Pinball Museum is quite surprising on ht list unlike Szimpla Kert, which is a ruin bar in District 7.

Additionally, they mention Szabadság-szobor (Hungarian Liberty Statue) and Gellérthegy (Gellért Hill) because of the fantastic view from the top. 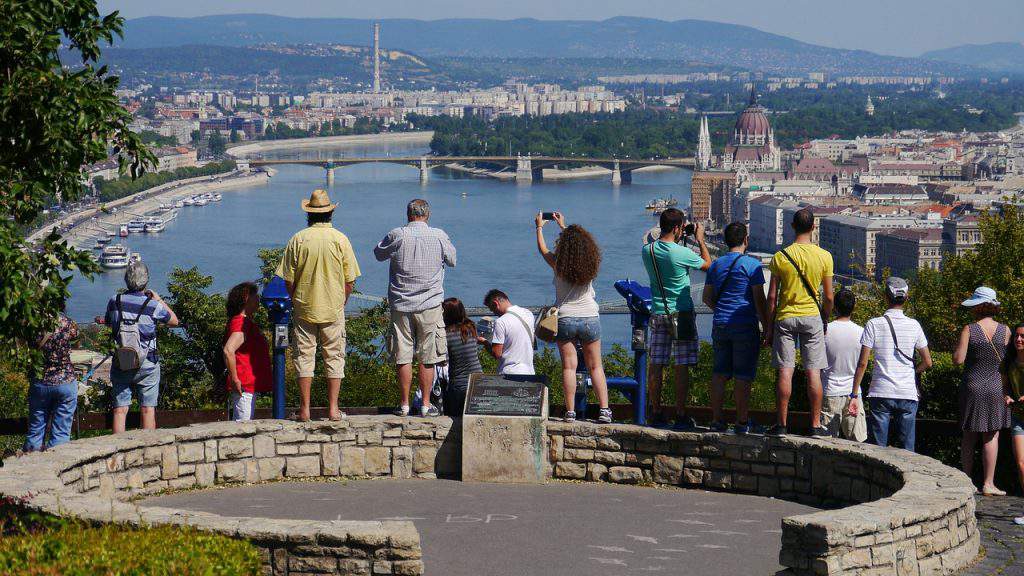