Hungary is starting to catch up to Western European countries in means of demanding, high quality and magnificent restaurants. More and more places appear in Budapest, offering such expensive dinners that are almost as expensive as a minimum wage salary. Nyugat.hu collected some of them.

Hungarian news portals were constantly parroting in the past few days that a new luxury restaurant has been opened recently in Budapest. Its location is the most elegant mall of the most elegant street of the city, namely the recently renovated Il Bacio di Stile in Andrássy street, and is called A stílus szeme (The eye of style). Those who want to have a dinner here should brace themselves that the experience won’t be cheap. 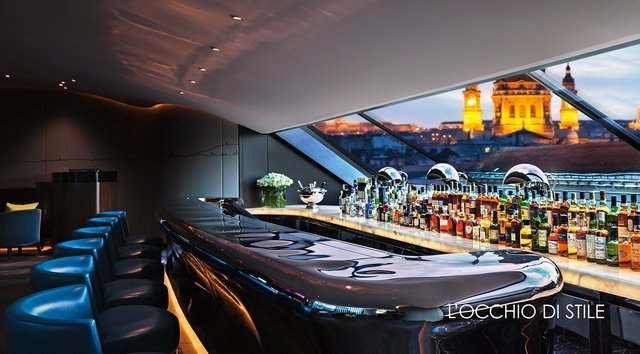 The place offers two menus to choose from, the one with meat costs HUF 33 thousand, the vegetarian HUF 25 thousand. These dishes are prepared by an international expert team, the chef has presently worked in At.mosphere which is located on the top of the biggest building of the world, Burj Khalifa. He has 15 other people working under him, some of them left Ritz-Carlton Shanghai to come to Budapest.

If someone think that they can at least have a good drink from this price, they will be disappointed. The wine selection belonging to the menu costs HUF 14 thousand. Those who want to have a beer instead can buy one for HUF 1000, but the more choosy people can drink cognac as well, 4 cl is offered for HUF 110 thousand.

Strange as it is, this one is not the most expensive restaurant of the capital. Many more internationally acknowledged places are waiting for guests who have more than enough money. For them a perfect decision can be the favorite Hungarian restaurant of Russian visitors, Arany kaviár (Golden caviar), which was opened in 1990, but has only became truly popular lately. Here the cheapest menu costs HUF 14,900, with a wine or vodka selection it cost only HUF 7000 more. For this price, the guests get 5 dl wine or 1.8 dl vodka. The most expensive menu with drinks is HUF 45 thousand. If someone want only a little caviar the most expensive costs HUF 120 thousand, but that 50 gram is more than enough for a slice of bread. 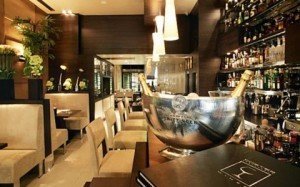 For those people who don’t like Russian food, the restaurant of Gerendai Károly is a perfect choice. Costes is located in Ráday street which is famous from the restaurants specialized for foreign people, and the prices which are given in Euro instead of Forint. It’s a well-known fact that the restaurant of Gerendai put the Hungarian restaurants to the map of Europe, since Costes was the first in Hungary to get a Michelin star, which is the most prestigious acknowledgment that a catering place can get today in the whole world. The cheapest menu of Costes is € 75 (100 with wine), that is ca. HUF 23,000, while the most expensive seven-course dinner costs € 170, more than HUF 50 thousand.

If someone is familiar with the phrases liver shavings, sabayon, or yuzu, their favorite restaurant is definitely Onyx. The restaurant on Vörösmarty square is the second one in Hungary which earned a Michelin star. The two types of menu cost HUF 25,500 and 28,500 without wine, and 41,400 and 48,400 with it. The place offers homestead pickled eggs with marrow or marinated trout, delicious gulash soup or charcoal grilled flitch of bacon inter alia.

We have to mention the third Hungarian restaurant which recently got a Michelin star, Borkonyha (Wine kitchen). However, this one is an odd one out, since it isn’t a restaurant but a bistro, and its prices are quite cheap: guests can surfeit themselves with delicious food even at a price of HUF 10 thousand. Flexible wine selection is very important in Borkonyha, as well as delicious food and informal, friendly service. The offered dishes are changing in every one or two weeks, since the chef, Sárközi Ákos wants to provide a “rich in flavors, freestyle” kitchen. He otherwise worked in Alabárdos restaurant, participated successfully in the competition Hagyomány és Evolúció (Tradition and Evolution), and gained experiences in the Portugese restaurant Villa Joya, which has two Michelin stars. 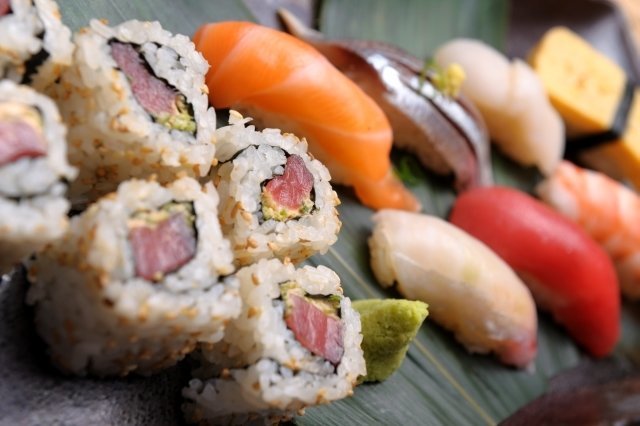 Of course the Budapest restaurant of Andy Vajna’s restaurant chain, Nobu has to be mentioned in this listing. The place is located in the downstairs of Kempinski luxury hotel, and offers the most extraordinary fishes and seafood in the country. This restaurant is one of the favorites of the celebrities visiting Hungary.

Another favorite is the restaurant of Gianni, the Promo D’oro which has hosted numerous famous actors and actresses so far. Jeremy Irons likes the place so much that he often learns his roles there, but Anthony Hopkins also had his own table while he was shooting a film here. The prices are friendly, the guests can eat a pizza even under the price of HUF 2000. Who knows, maybe by the table where Mr. Hopkins sat once.

written by Zsófia Luca Szemes, based on the article of nyugat.hu