Luxurious private kindergartens in Hungary – but for how much?

As Penzcentrum.hu reports, kids over the age of 3 can go to kindergartens in Hungary that are under territorial jurisdiction. Therefore, parents should not worry about paying high tuition fees for enrolling their kids in private institutions, although many choose this option. In this case, the cost of the annual tuition can reach 3,333 euros, that is around 1 million forints. Here is the list of the extra services provided in private institutions and their costs.

Why opt for private institutions?

Overcrowdedness, overburdened kindergarten teachers and terrible catering – these are the most common arguments found on the Internet and in forums for deciding to enroll one’s kids in private kindergartens. It is no longer a valid argument that the application for a chosen institution is turned down due to the lack of place since according to the current legislation, each child should be enrolled in the establishment of the district in which the child lives. For this reason, it is clear that each child has their place in public institutions despite the fact that many parents decide to rather pay tuition fees in private kindergartens.

One of the common arguments for these institutions is the small number of children, that is 16-17 people in a group compared to the 25 or more children in public establishments. Furthermore, in private institutions, because of the fact that 4 teachers can deal with 16 children, there is more time to devote to the kids.

A Hungarian mother shared on a social website that the private institution in which her kid is enrolled is fantastic as it provides extra food and activities like regular swimming lessons and horse ridings since the kindergarten has its own horse. There are those who praise the English-speaking teachers who deal with their kids in private establishments while others emphasise the outstanding logopedics programs provided there. 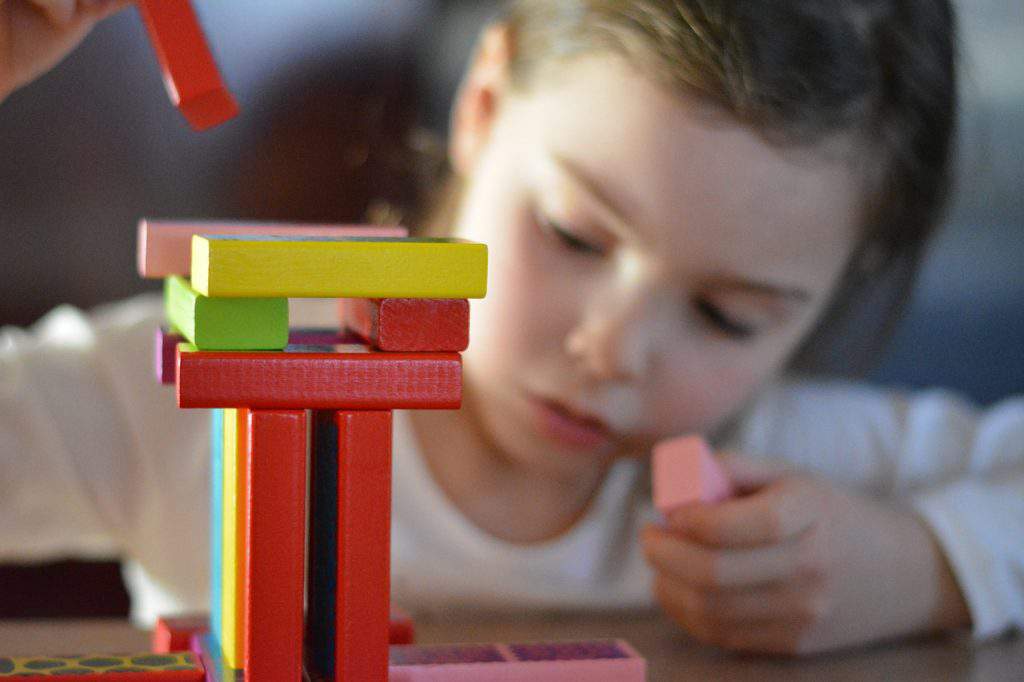 What are the prices?

Of course, everything has a price. The picture is very diverse not only regarding institutions but tuition fees as well. In Budapest, for instance, there are kindergartens where the lodging is 55,000 Ft (183 euros) that includes salt therapy 2-3 times a week, playful English or German classes and optional afternoon activities like swimming, gymnastics or religious classes. Then comes the price of the meal, that is 850 Ft (2.8 euros) a day. All in all, this means that the expenditure of a private kindergarten is 73,700 Ft (245.67 euros).

Moreover, there is an institution in Budapest where the tuition reaches 130,000 Ft (433 euro) a month that makes up more than a million of forints (3,333 euros) in one year.

However, just like in private nursery schools, in case of private kindergartens as well, parents can enroll their little ones in kindergartens for only a few days in a week.  In spite of this, big differences are not experienced either. In institutions outside Budapest, the lodging for one day might be around 40,000-50,000 Ft (133-167 euros) while for half a day, it might reach 35,000-38,000 Ft (117-127 euros).

What can parents do?

The practice of reimbursing the tuition fees of nursery schools and kindergartens in the system of the cafeteria is becoming more and more widespread in Hungary, reports László Fata, cafeteria expert. It means that if the lodging is 100,000 Ft (333.333 euros) per month, the total sum can be reimbursed. For this reason, it is worth finding out if there is a possibility for that at your workplace, too, as all the little things might help the family.