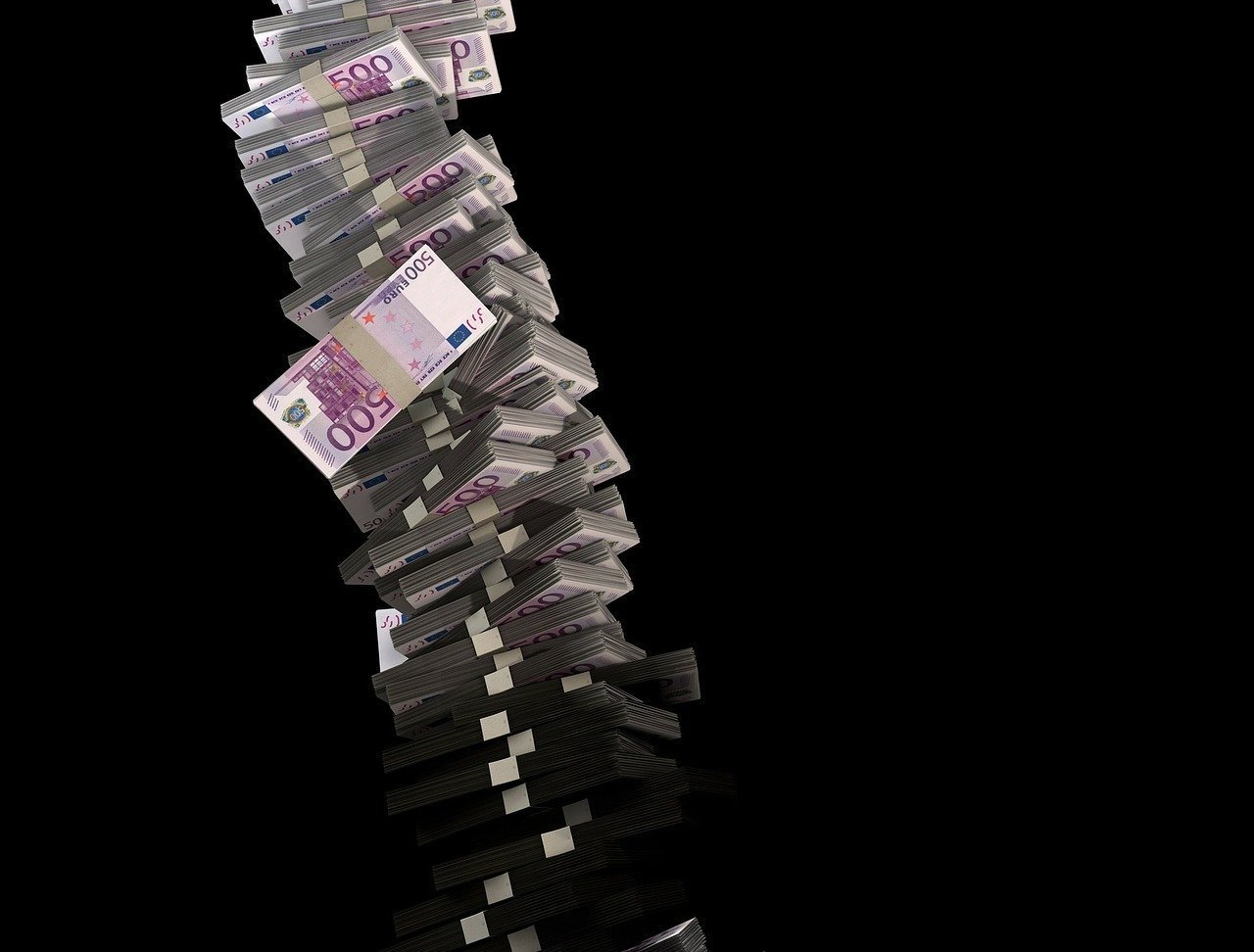 Budapest, August 16 (MTI) – The vast majority of Hungarians support the government’s crackdown on the shadow economy but many do not consider the infrastructure needed to tackle grey and black markets sufficiently developed, a survey released by the Nézőpont Institute on Tuesday showed.

Fully 59 percent of the survey’s respondents said they typically encounter tax avoidance when paying for household repair and maintenance services, such as plumbing, building work or cleaning. This generally entails failure to receive invoices and receipts.

The survey revealed that most people consider the use of electronic payment systems effective in tackling fraud. Fully 88 percent of respondents said they were satisfied with the electronic payment opportunities available to them.

Domestic purchases made with electronic cards grew by 22.1 percent in Q1 this year compared with the same period in 2015, according to central bank data.

A mere 5 percent said they regularly use a bank card to pay for services like haircuts or taxi rides.

However, 13-15 percent of respondents said these systems were not yet robust enough. They opined that high-income professionals such as lawyers, dentists or plastic surgeons should also be required to use online cash registers.

The survey was conducted between May 2 and 18 with a sample of 1,000 adults by Nézőpont’s Economic Whitening Roundtable. The division was founded in 2016 and employs the services of financial institutions, civil and governmental groups, including the State Audit Office, the National Bank of Hungary, MKB Bank, the economy ministry and the Central Statistical Office.