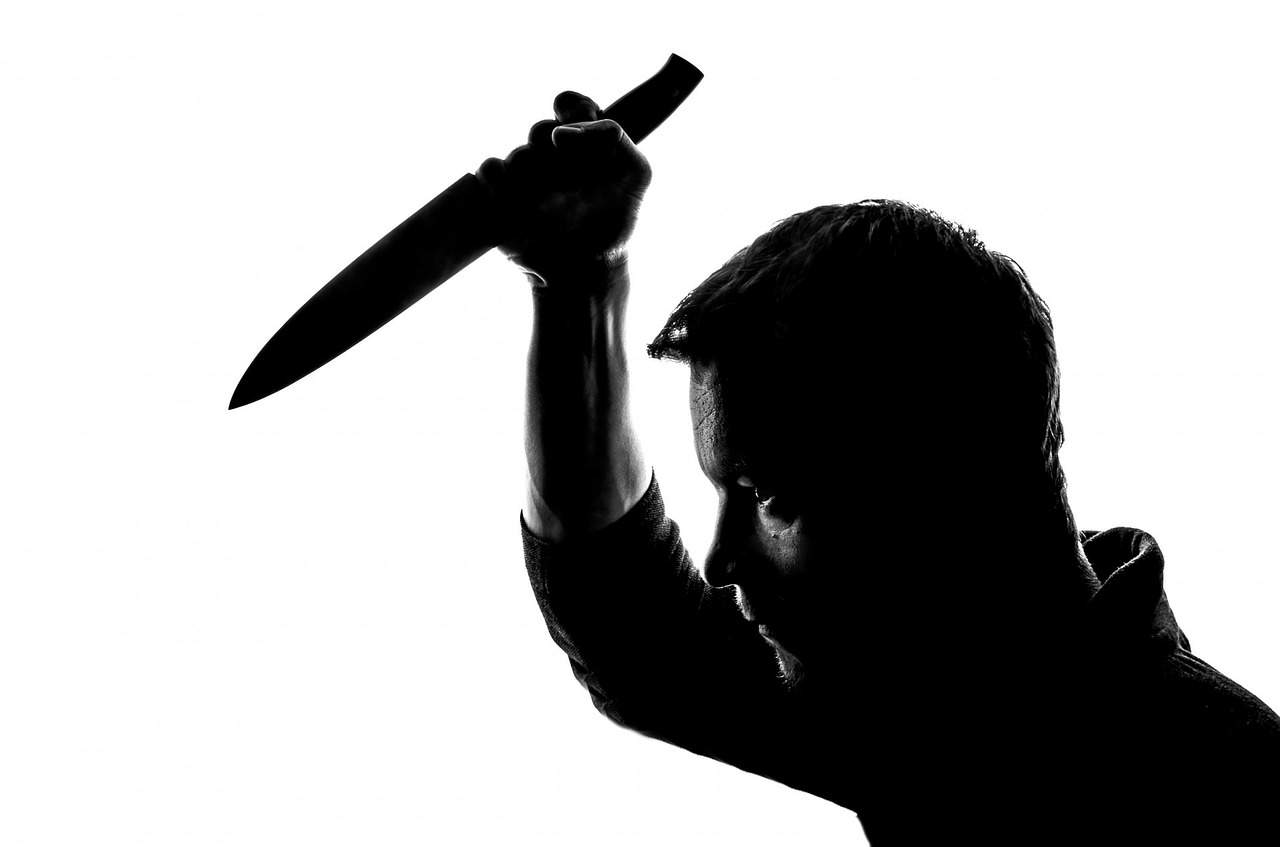 The perpetrator has been suffering from bipolar disorder, but he refused to take his medication as prescribed. The man explained at the trial that the devil was speaking to him through his wife, so he felt that he had to kill the woman. Despite the gruesome nature of the crime, the husband was acquitted; nonetheless, he has to undergo compulsory medical treatment.

The trial of the infamous murder case was held on Thursday at the Budapest District Court, Origo reported. Zsolt K. was first diagnosed with bipolar disorder in 2010, and he has been in constant need of medication to manage his symptoms. The tragic incident occurred because he refused to take his medication as prescribed. Zsuzsanna, his wife, asked the man not to neglect his treatment and put himself at risk of a relapse of symptoms. She even initiated the husband’s hospital treatment several times.

In September 2019, Zsolt’s mental condition began to deteriorate, so his doctor declared him unfit for work, and in October, he prescribed a new medication. On November 7, the man visited his general practitioner again, and the doctor revised his treatment.

At the trial, Zsolt acknowledged that he took several pills on the day of the murder, which undoubtedly affected his mental condition.

On the day of the tragic incident, Zsolt woke up extremely angry and, according to his own confession, he felt that his wife was possessed by the devil.

He stabbed the woman several times with a knife, repeatedly hit her with a salt lamp, and stuffed a nylon bag and feathers into her mouth. Then, he threw money on the wife’s dead body and tried to set it on fire.

As soon as Zsolt K. realised the seriousness of his horrible deed, he immediately reported it to the Érd Police Headquarters. He was immediately arrested and charged. However, the experts analysed his mental state of mind, and the court concluded that he was not aware of his actions, so the husband was acquitted and assigned compulsory medical treatment. 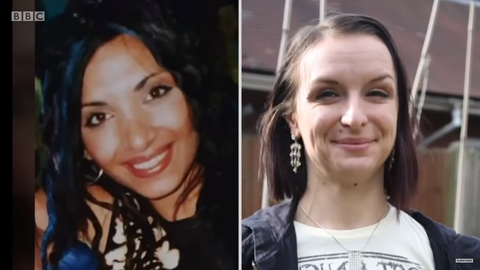 Read alsoHungarian woman was murdered and later found in the freezer