It was an innocent Sunday at first when a mother in Sárkerresztúr received a bouquet for Valentine’s Day from her partner. She later left for the convenience store, but when she arrived, their house’s door was closed, so she peeked through the window. She will never be able to forget what she saw there. It is incomprehensible what the father from Sárkeresztúr did to his own daughter.

Ferenc Remenár tried to rape his own 7-year-old daughter, Valentina, on the child’s name day, while two of his other children were in bed beside them. The mother of the family caught the father in the act when she arrived back from the store, but the man has managed to escape. The police have immediately issued an arrest warrant for the man, who was instantly placed in the top 50 most wanted criminals in Hungary. Borsonline tried to talk to the family in their homes.

“I went to the store at half-past six in the evening, and my partner stayed home with the children. I arrived about half an hour later, but the front door was closed.

When I opened the shutters, I saw Ferenc trying to rape our daughter. I banged on the windows and he immediately got up,” – Anita told Bors.

She said that she had bathed her daughter right before she left for the store. When she saw through the window, only a T-shirt and underwear was on her daughter, but the man’s pants were down; it was obvious what he wanted to do. Previously, Ferenc brought his partner flowers and gifted his daughter a heart as a Valentine’s Day gift.

According to a recent and depressing report, half of the victims of sexual trafficking registered in the EU in 2015-16 were Hungarians, and tendency shows that hundreds of children will become the victims of human trafficking.

I will cut your head off

When Anita confronted Ferenc, the man pathetically tried to explain himself and kept on saying that he did not do anything and that the girl was “asking questions”. Anita told him that she saw everything and that she is going to call the police. The 45-year-old perpetrator quickly hopped on a bicycle and disappeared.

I normally would have visited my parents’, and he probably thought that I would arrive later, but I had a strange feeling and headed home immediately.

He was not even bothered by the fact that the two boys were on the other bed next to him. As she had found out later, the man threatened the two boys and told the daughter that he would cut her head off if she were to speak about what was going to happen, Anita told Bors.

The policemen questioned the children (apart from the youngest), and they told everything to the last detail. The investigators initiated a manhunt and will do everything to catch the perpetrator.

According to Anita, there were no signs of Ferenc being capable of anything like that. The two boys go to kindergarten since the incident, but the mother would not let Valentina go with them. She is still in shock; she is barely talking to anyone. It is still unknown whether Ferenc has attempted anything similar before.

Last Saturday, the family father returned to their home and was detained by the police. According to 24, the man had been previously sentenced to several years for sodomizing his own younger brother. The man denies his deeds and has put forward a case defence. The Fejér County Attorney General’s Office motioned the arrest of the man for escape and hiding from the authorities and influencing witnesses.

The man is currently under arrest, but due to the appeal of the defendant, it is not final. 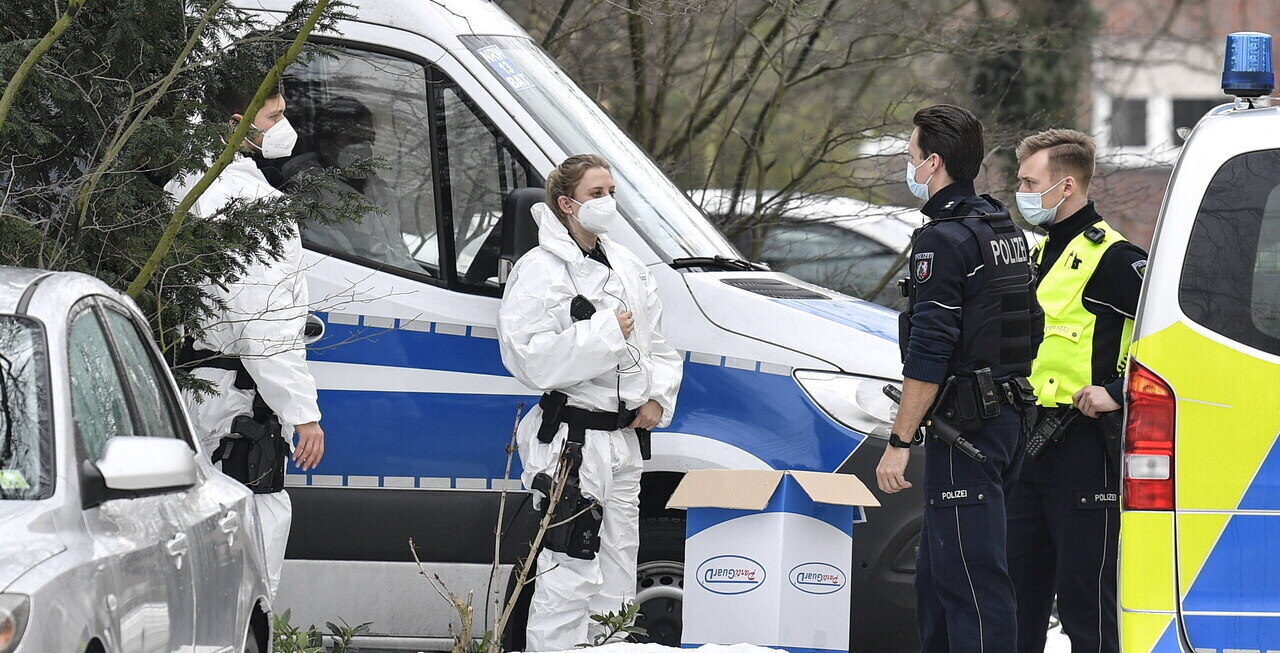