Budapest (MTI) – Several ministers of the Hungarian government and leaders of ethnic Hungarian communities around the world marked the March 15 national holiday on Sunday.

Justice Minister Laszlo Trocsanyi said in Toronto that the fight for freedom needed to continue and always focus on new targets. 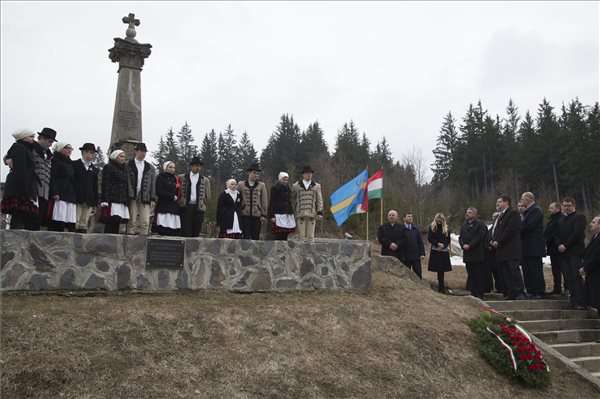 Development Minister Miklos Sesztak said in Satu Mare (Szatmarnemeti), NW Romania, that 167 years ago, Hungarians had fought for independence, a greater space of maneuvering in crucial issues and the right to decide about their own fate.

Hunor Kelemen, head of the Democratic Union of Hungarians in Romania, said that the ethnic Hungarian community in Transylvania is still fighting a war of independence against those who want to deprive it of the foundations of its national identity. 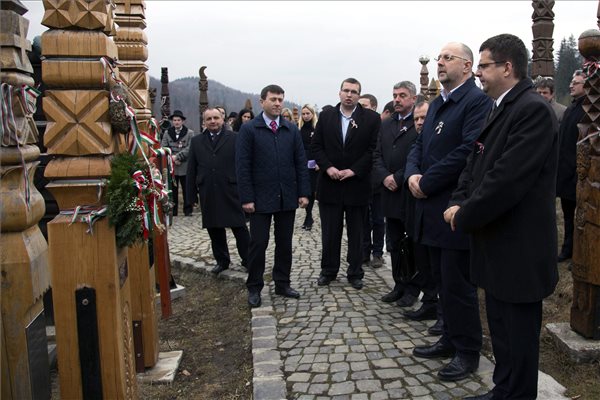 State secretary for church, ethnic and civil society relations Miklos Soltesz told an event in Szekler Land that both the Hungarian and Romanian constitutions provide for the protection of ethnic minorities and it is a natural expectation that the community of European countries should accept and respect these regulations. 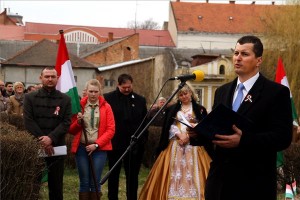 State secretary for agriculture and rural development Miklos Zsolt Kis said at an event in Berehove (Beregszasz) in western Ukraine that the safety of ethnic Hungarians in Transcarpathia is a priority for Hungary. Plans are being made to increase support for the community in order to alleviate its troubles, he said.

Addressing a commemoration in Bratislava, head of parliament’s national cohesion committee said that Hungarians never fought against other nations, only for their own freedom and principles.

State secretary for culture Peter Hoppal said in Slovenia’s Lendava (Lendva) that it is the Hungarian state’s responsibility to care for those that inherited the Hungarian language from their ancestors and wish to preserve and nurture their culture.

Representatives of the Hungarian embassy and local Hungarian organisations held a wreath-laying ceremony in Paris.

A televised message of Prime Minister Viktor Orban was shown as part of the Turkish public television’s thematic day dedicated to Hungary on Sunday.