Budapest, March 15 (MTI) – Andras Schiffer, co-leader of the green LMP party, marked March 15, Hungary’s national holiday and warned that “a new dependence will not eliminate another, but will steer the country into a fatally vulnerable situation”.

In his address, delivered at a commemoration organised by his party, Schiffer also said that “a nation whose leaders negotiate deals in other countries at the expense of their own citizens cannot protect their country’s independence. 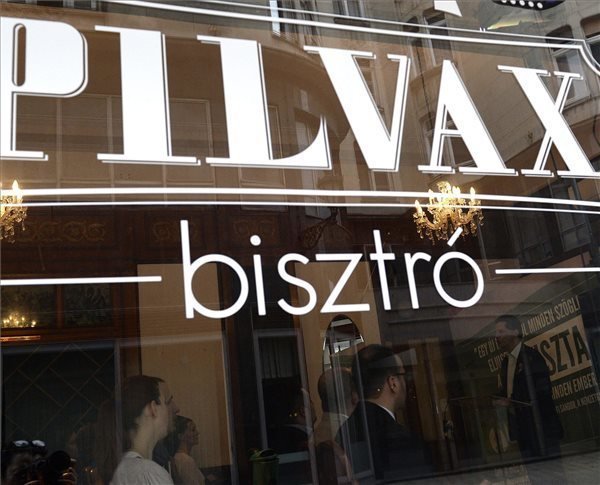 Schiffer said some politicians attempt to contrast freedom with national sovereignty whereas “the two are not in conflict with each other”. He said the latter is regarded as an obsolete, nationalistic feature by some, while others believe freedom and local communities’ right to self-determination can be sacrificed for the sake of national sovereignty.

Centuries of experience have shown that internal and external dependence go hand in hand, Schiffer said, adding that there is no democracy where “the country’s energy supply is consigned (to a foreign power)” based on a pact classified for thirty years.

Akos Hadhazy, the party’s anti-corruption spokesman said the prime minister may have lost his sound judgment when he says things like there is zero tolerance for corruption in Hungary or that there will be full employment in the country by 2018.