Marriage, sex and intimacy in the 19th century Hungary

What are your first thoughts when it comes to the old traditions of dating, love and sex life? Back in the day, our great grandfathers and grandmothers had to follow completely different rules and standards in the Hungarian countryside. In villages, dating was very different from what happened in bigger towns and cities. Men and women had to follow strict rules when it came to physical relationships, and sometimes they did not marry from the heart.

NLC reported that back in the day women’s greatest value was their virginity, which meant that men had to marry them if they wanted to spend a night together. Moreover, it was not fashionable to marry from the heart as families’ number one obligation was to have their children get married to start a family. Women from wealthier families, as a result, frequently married at a very young age because their parents chose their fiancé in advance, and this was also the case in less wealthy families. No wonder, there are that many sad Hungarian folk songs about love.

Back in the day, there were no clubs, so men met women at family celebrations, balls, and while visiting houses where the head of the family had one or more daughters. When a man liked a woman, it was allowed for him to visit her once a week on the same day. They were always welcomed in the garden, because to enter the house, men needed to have serious intentions.

Intimacy did not exist; they met while the family was also there. They played cards, board games and could only spend some time alone when they said goodbye. Still, young people had a chance to meet at balls and in distinctive buildings called fonóház. Here it was allowed to dance, to laugh and to find out whether they liked each other. Men did not give women flowers and chocolate but useful things women could use around the house while thinking about them. If they wanted to get married, after the woman’s father, her mother had to decide.

Although the German ethnicity living in Hungary and also the Széklers had strict rules regarding sex, Hungarian people who lived on the Great Plain frequently had affairs with each other before getting married; moreover, there were many secret lovers. In some bigger villages, even brothels were operated from the beginning of the 1800s.

In many cases, though men needed to wait for their first sexual experience until their first marriage without regard to if it was a virgin or a widowed woman they married. In Hungarian villages, men were the head of the family and also the house, which meant that they were even allowed to hurt women if they misbehaved physically. The old society approved this kind of behaviour and considered it a healthy way of solving conflicts inside marriage. Moreover, women were not allowed to express their love, not their sexual fantasies, which means they were only free in their imagination.

Sex was all about having children, and if a woman liked the physical contact, it was not allowed to talk about it; otherwise, other members of the society despised her. Also, sex, hygiene and erotica were tabus in families, and even the first menstruation came as a surprise to many girls.

In the 19th century, many children were born, which had terrible effects on the bodies of women. To keep women away from body aches and to avoid more children in villages, parents simply forbid the married couple to sleep together. Breaking up a marriage was the most severe and dreadful thing a married couple could do, and on many occasions, it was also punished. Luckily, the number of divorces in villages was extremely low as couples did everything they could to keep the marriage and the family together. 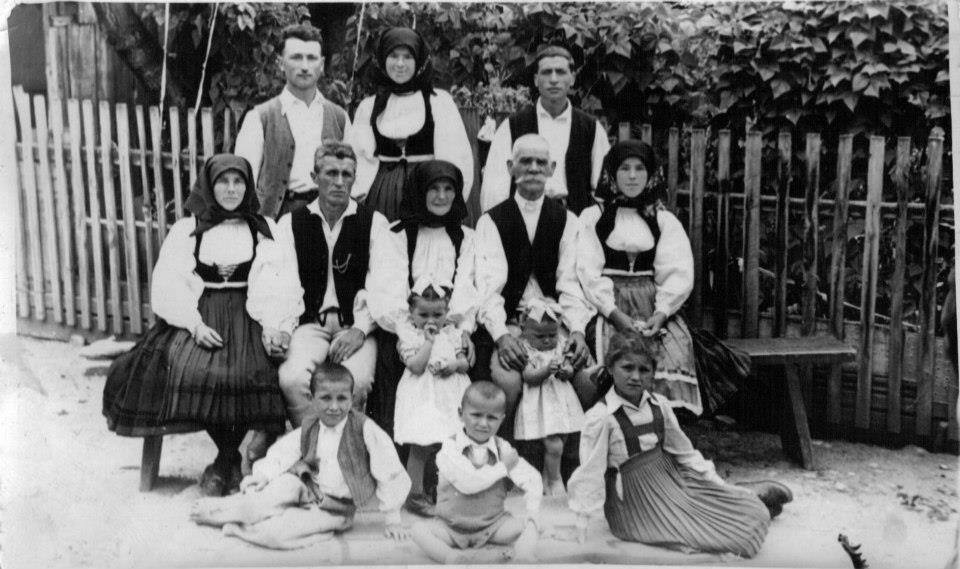 Read alsoThe history and traditions of the Hungarian subgroup: the Szeklers