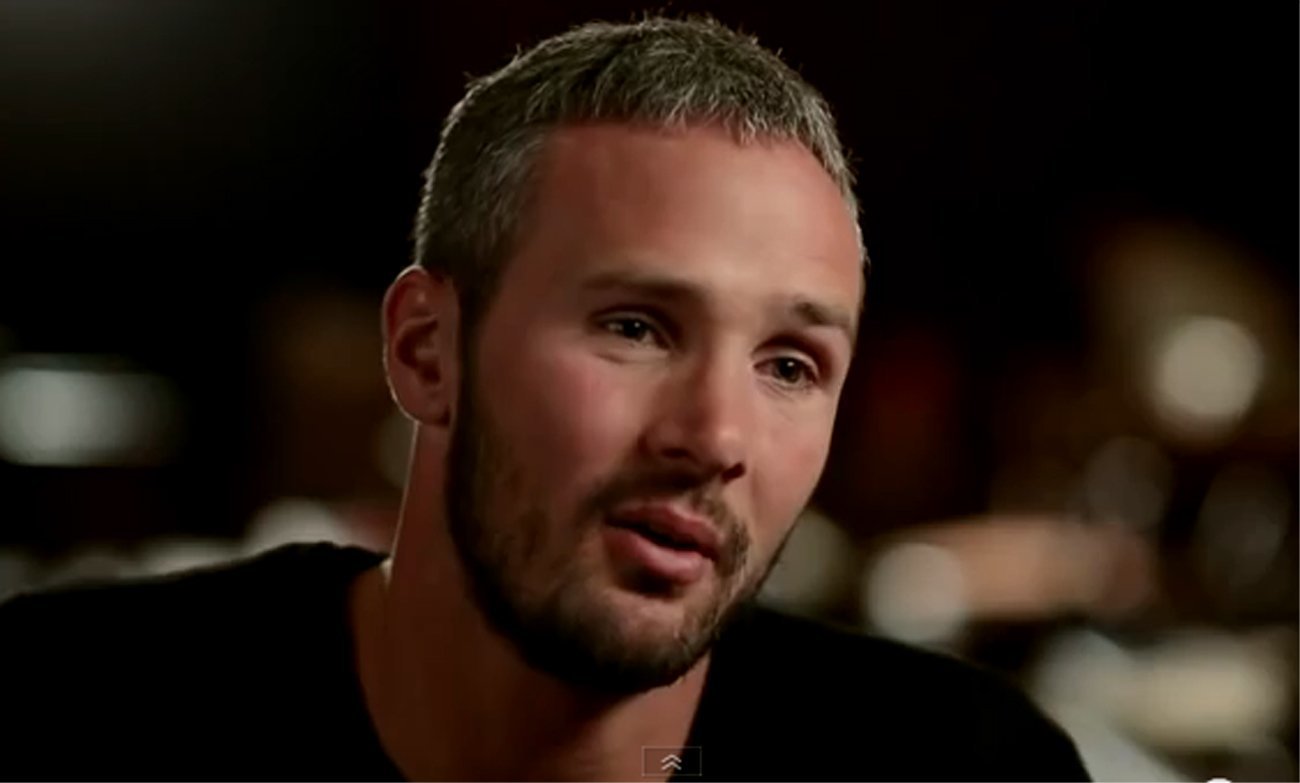 The Hungarian water polo player was transported to a hospital on Friday after showing symptoms of a beginning heart attack. He was successfully operated and now has a chance of full recovery, reports origo.hu.

Szivos started to feel pain in his chest during the Vasas-Szeged water polo match. The pain would not vanishe over time, so he was transported to the Városmajori Szív- és Érrendszeri Klinika.The doctors there diagnosed a beginning heart attack and Szívós was operated immediately. His status was stable after the surgery.

As a few days passed since, the doctors are optimistsic. Dr Bela Merkely praised the good judgement of Szivos teammates and coach as well as his own that they did not ignore the pain. He stressed out that if they waited, the situation could have become worse.

He pointed out that the operation they performed was lifesaving. He also mentioned that although the ECG showed nothing extraordinary, the experts sent Szivos to hospital anyway. This way, the water polo player was treated in time. This means that his chance of recovery is very good. The doctor concluded his interview by telling that Szivos is likely to be able to continue his water polo career.