Mass hysteria among people due to lack of testing for coronavirus 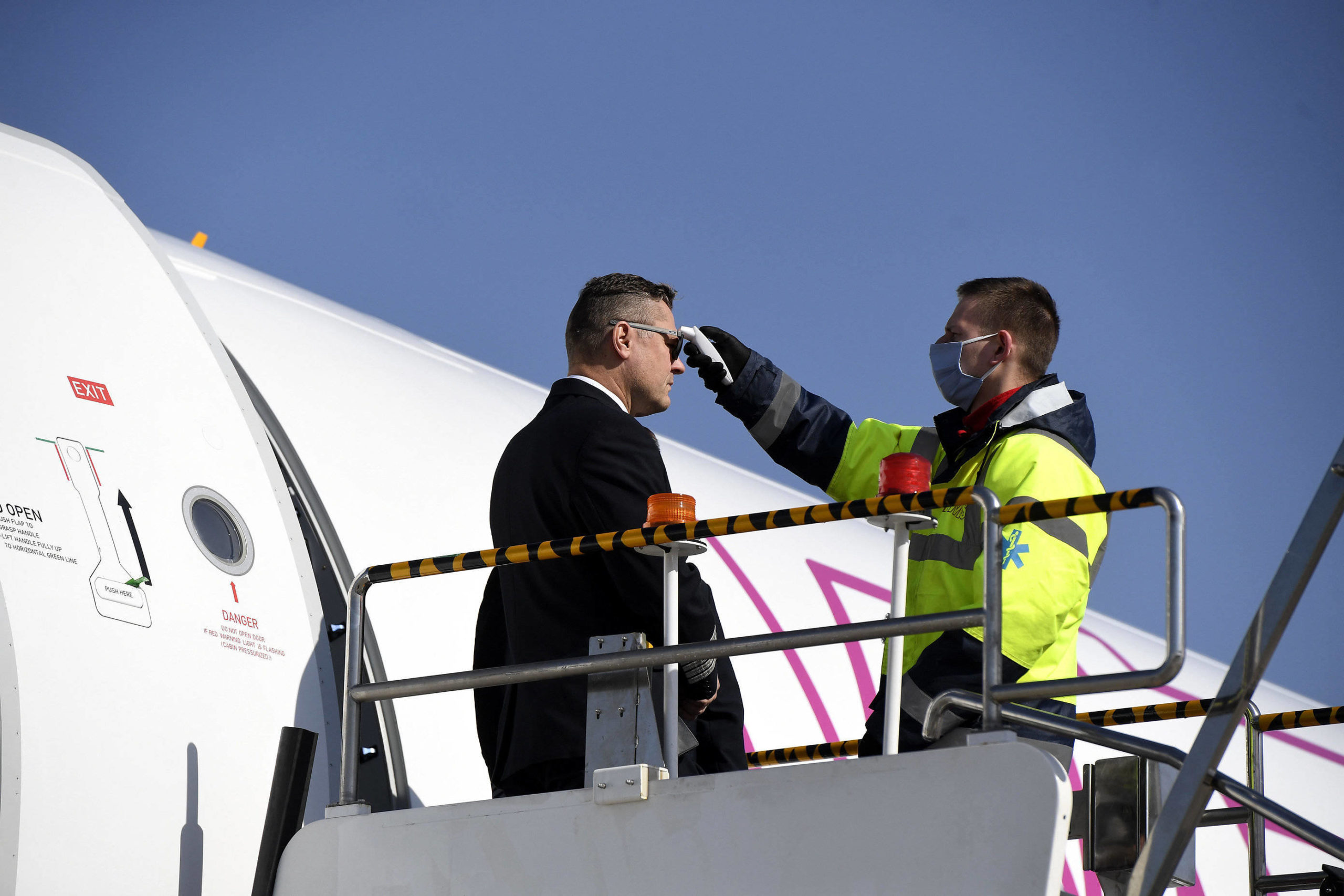 The combined death toll to date across more than a dozen Eastern European countries is less than the number of fatalities on any recent day in Italy. The highest number of infection is in the Czech Republic and Poland, with 2,541 cases and 1,638 cases respectively, still a fraction of the numbers in most western European countries. On the face of it, the map of Europe’s struggle with coronavirus suggests that the prospects for the eastern half of the continent are much less grim than for the western half, reports The Guardian.

This could partly be down to lockdown measures introduced at an early stage in the outbreak. But there is also a worry that the figures in some countries are deflated by a much lower testing rate than in Western Europe. Hungary has conducted less than a quarter of the number of tests that neighbouring Austria has, despite having a slightly larger population. Britain, where lack of testing is also a serious concern, has conducted many more tests per capita than most countries in Eastern Europe.

If and when the expected surge in cases does come, there is a fear that struggling and underfunded health services across the region could buckle. While concerns over outdated facilities and a lack of protective equipment are certainly not unique to Central and Eastern Europe, they could be particularly acute here.

“Of course, the low number of confirmed cases has to do with the low amount of testing. I have a colleague who has symptoms, he has stayed at home for the past five days and he hasn’t been tested yet,” said one doctor at a Budapest hospital who asked to speak anonymously.

Regulations have recently changed in her hospital, she said, meaning that only the doctors spending an hour or more with coronavirus patients are eligible to wear FFP2 masks offering high levels of protection. Those who spend less than an hour with patients receive only a simple surgical mask.

“We still don’t have enough protective equipment,” said the doctor in Budapest. Although there had been only 525 confirmed cases in Hungary, she said there was already a shortage of equipment for doctors working with coronavirus patients.

To help with shortages of equipment, governments across the region have turned to Beijing. Over the past week, the Czech and Hungarian prime ministers have personally met planes carrying equipment from China on the airport tarmac in Prague and Budapest.

Authorities have tried to silence medics who raise concerns in public. In Poland, a nurse was dismissed by the director of her hospital for publishing an angry account on Facebook in which she described a chronic shortage of essential equipment and other irregularities. In Hungary, several doctors contacted by The Guardian said they had been warned by their hospital bosses in the strictest terms against speaking to the media.

Amid the political manoeuvring, the region is nervously awaiting the inevitable rise in cases and hoping the early lockdowns will help avoid Italian-style carnage. There is also fear that emergency coronavirus measures across the region could lead to the further erosion of democratic norms in the long term. Legislation due to be passed in Hungary on Monday will give far-right Prime Minister Viktor Orbán the potential to rule by decree with no time limit or sunset clause. It also introduces jail terms for people who spread false information, and there are fears the law could be used to stifle critical reporting of the government response to the crisis.

One positive is that, like elsewhere, people have come together like never before to support beleaguered medics.

“I’ve never received this many messages of warmth and gratitude and this amount of love throughout my career,” said the doctor in Budapest, who has been working for several decades. “I feel like this time our work is really appreciated.” 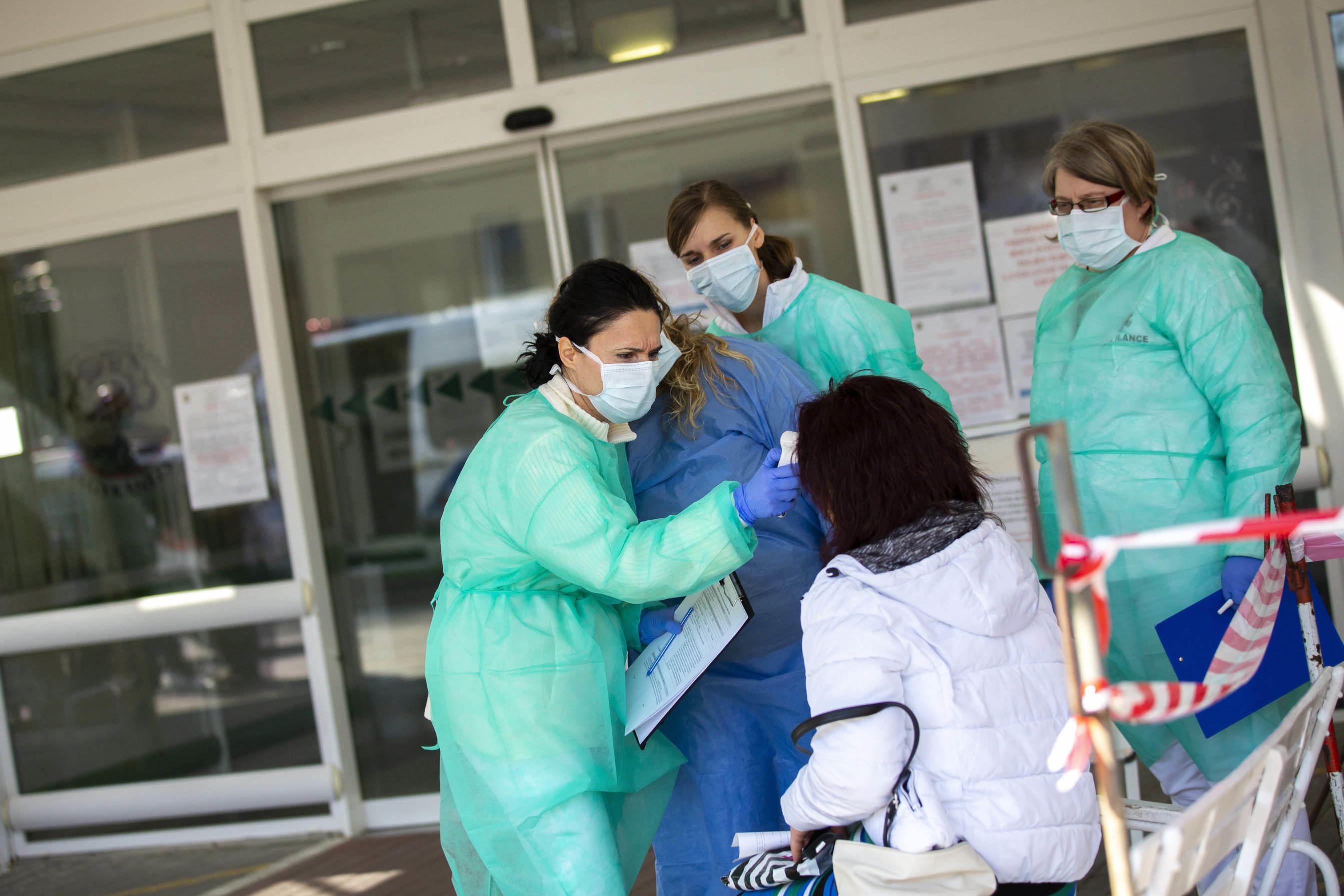