Meet the Hungarian man who makes pálinka in Colombia – VIDEO 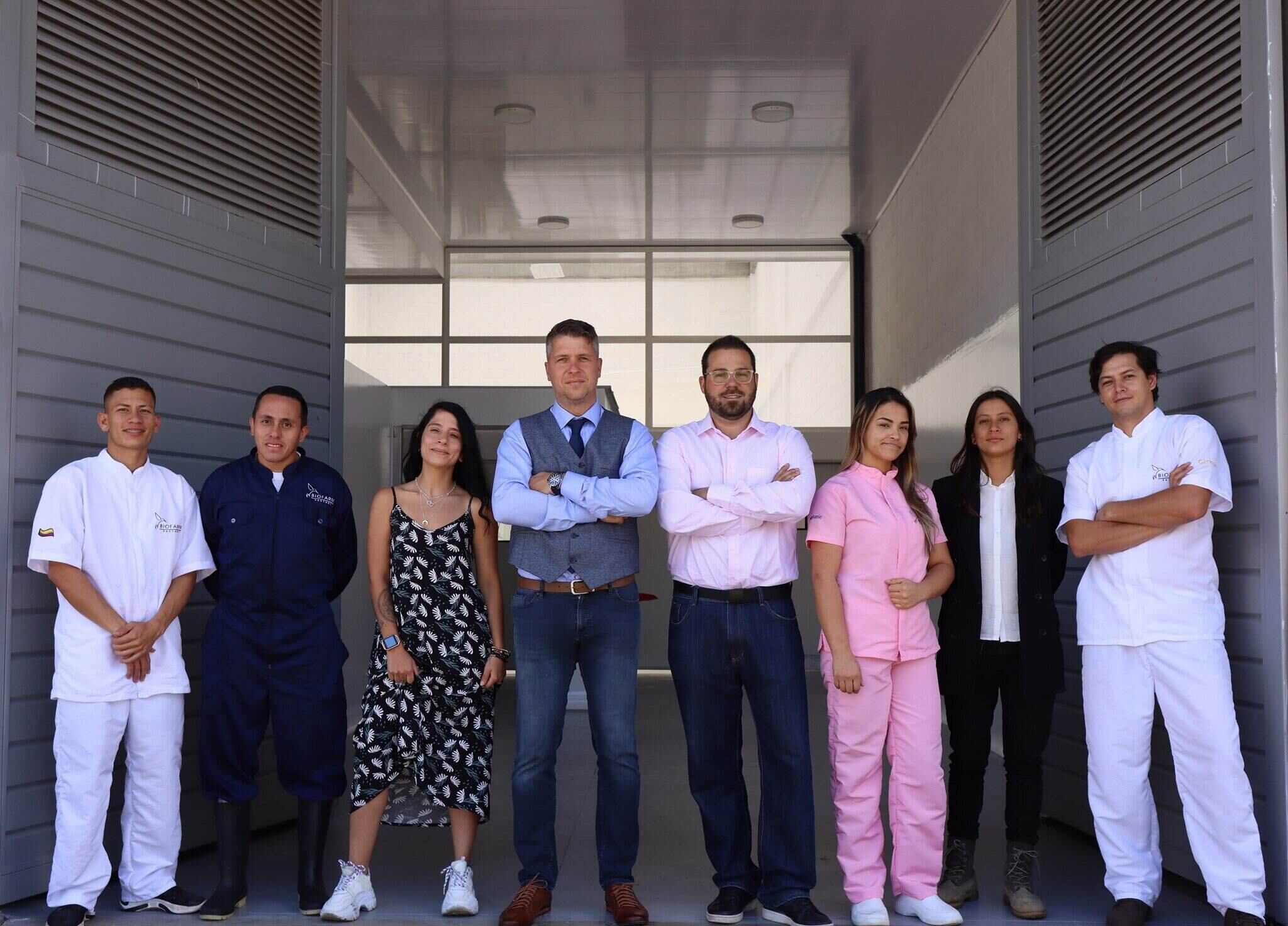 It is not every day that you hear about a former NASA employee who decides to set up a company in a Colombian city that still bears the marks of Pablo Escobar’s narcoterrorism.

“Our aim is to show customers the treasures of Colombia,” says Dániel Endrődi, co-founder of BioFarm Factory, a Hungarian-Colombian company headquartered in Medellín. After spending several months perfecting their products and obtaining permits, they have now begun selling them, writes Index. Their product range includes fresh and dried fruits, cold-pressed oils, and coffee – pretty much everything that Colombian agriculture has to offer, many of them unknown or incredibly expensive outside of the country.

And then there is pálinka, the traditional Hungarian spirit, but with a Colombian twist: it is made of prickly pears.

While they are hoping to reach an annual revenue of 500,000 to 1 million dollars within a year or two, money is not the sole focus of their enterprise: they help farmers by purchasing crops straight from them, instead of intermediaries, who often exploit the poor workers. Living conditions are not the only problem in Medellín: while the place has undergone a major transformation to become a smart city, the memories of its inhabitants remain. Medellín was the centre of Pablo Escobar’s powerful drug cartel and, according to Endrődi, almost every farmer they work with has a traumatic experience related to its operation.

For instance, one of them was abducted and every morning, for an entire year, guerrillas would put a gun to his head and pull the trigger, with the magazine empty.

But how does one end up as an entrepreneur in Colombia? Endrődi has had a rather eventful life: born in Hungary, he graduated as a software developer and then went on to work in banking. His interest in mathematics got him a job at NASA where he worked on an algorithm in relation to the Riemann hypothesis, one of the most important problems of the field. While this was the position that started his international career, it was a Hungarian company that took him to Colombia where he met Márton Gulyás, another Hungarian who had been living there for years and who ended up becoming his co-founder. First, their business idea had been to simply export Colombian products to the US, but after negotiating with local factories, they realised that it was not a viable plan in the long run. Therefore, they decided to establish their own manufacturing plant. Right now, they are focusing on the US, Canada, and the European Union as export destinations, but eventually, they would like to bring these products to everyone around the world.