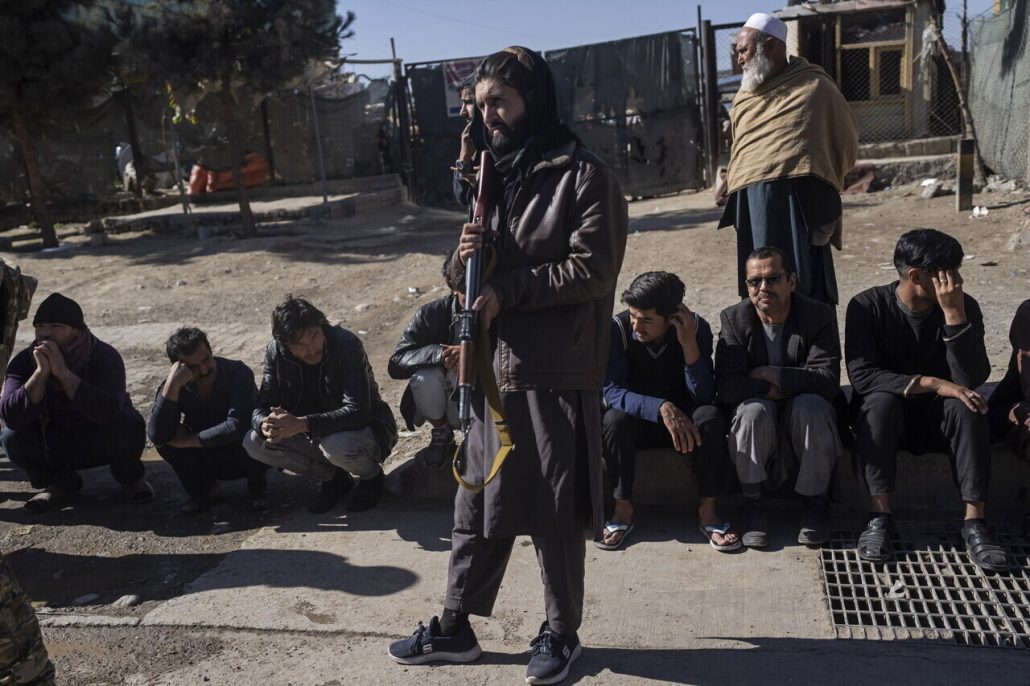 Early autumn, the whole western world was shocked by the consequences of the disastrous withdrawal from Afghanistan as well as the Taliban’s extremely fast offensive and takeover. However, history goes on; we don’t have much time to contemplate how we should relate to the new Kabul leadership, unless we want to make the same mistake again and cause an even bigger disaster by our indecision.

Since September, Afghanistan’s territory has undoubtedly been controlled by a Kabul-based interim Taliban government that exercises the power in terms of public administration (or, the government controls the country at least as much as the previous leadership did). No matter how irritating that may be for us in the West, facts are facts nonetheless. On the other hand, the Taliban’s current interim government is struggling with huge difficulties, which may push the long suffering country into an even more hopeless situation.

Afghanistan is ravaged by an increasingly grave economic crisis and famine compounded by the coming winter.

Current estimates suggest that half of the country’s population, i.e., 23 million Afghans are at the direct risk of not having anything to eat. The Taliban’s desperate situation may undoubtedly spur the government to minimize its costs and focus on keeping up the operation of one thing: the army.

On the other hand, the Taliban clearly has serious challengers such as the Islamic State and Al-Qaeda, who have constantly been trying to undermine the Taliban’s attempts to consolidate its power. The number of their supporters can be further increased by the Kabul government’s impotence and the deepening crisis.

The West is now facing a huge dilemma.

The Taliban has certainly been conducting such policy and employing such methods that are totally unacceptable for us, but they don’t seem to export their system outside of Afghanistan, and are willing to develop contacts with the international community. In contrast, they are confronted by such organizations that refuse to do even this bare minimum and openly want to engage the West in a never-ending fight.

The question is: what can the world do in this situation?

Will we abandon Afghanistan because the Taliban are unacceptable, thus risking famine, an intensifying crisis, mass migration and the growth of terrorist groups that are a direct threat to us? Or will we wait until China, which also has its interests in the region, intervenes and collects the profit offered by the potential reopening of the commercial routes and the investment opportunities, taking a strategic step towards Central Asia? Or will we be able to find some agreement with the most affected Central Asian countries, which are already looking to develop contacts with the interim Taliban government because Afghanistan’s stability is vital for them?

Time is running out and the West must give a clear answer. Otherwise we will surely lose. 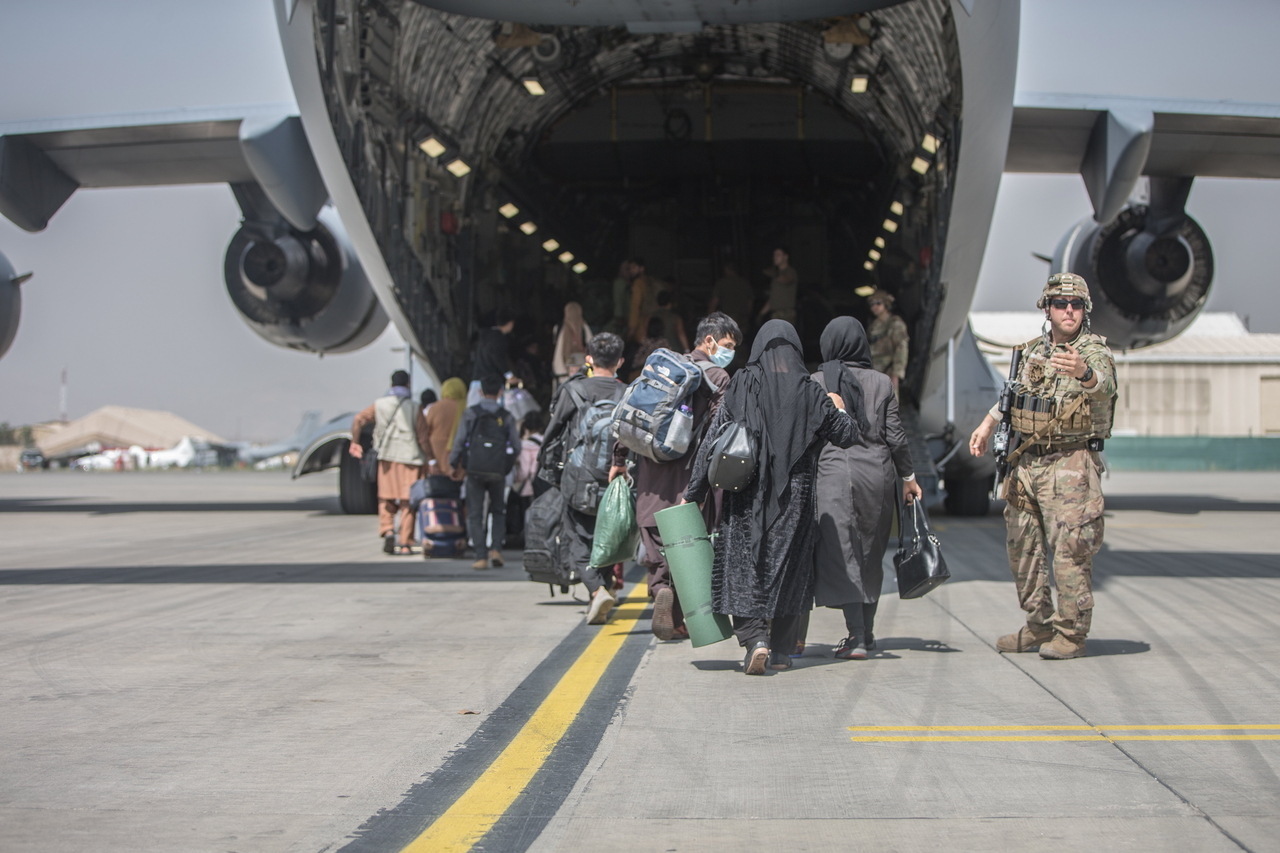 Read alsoJobbik MEP Gyöngyösi: Afghanistan – the fall of the West?