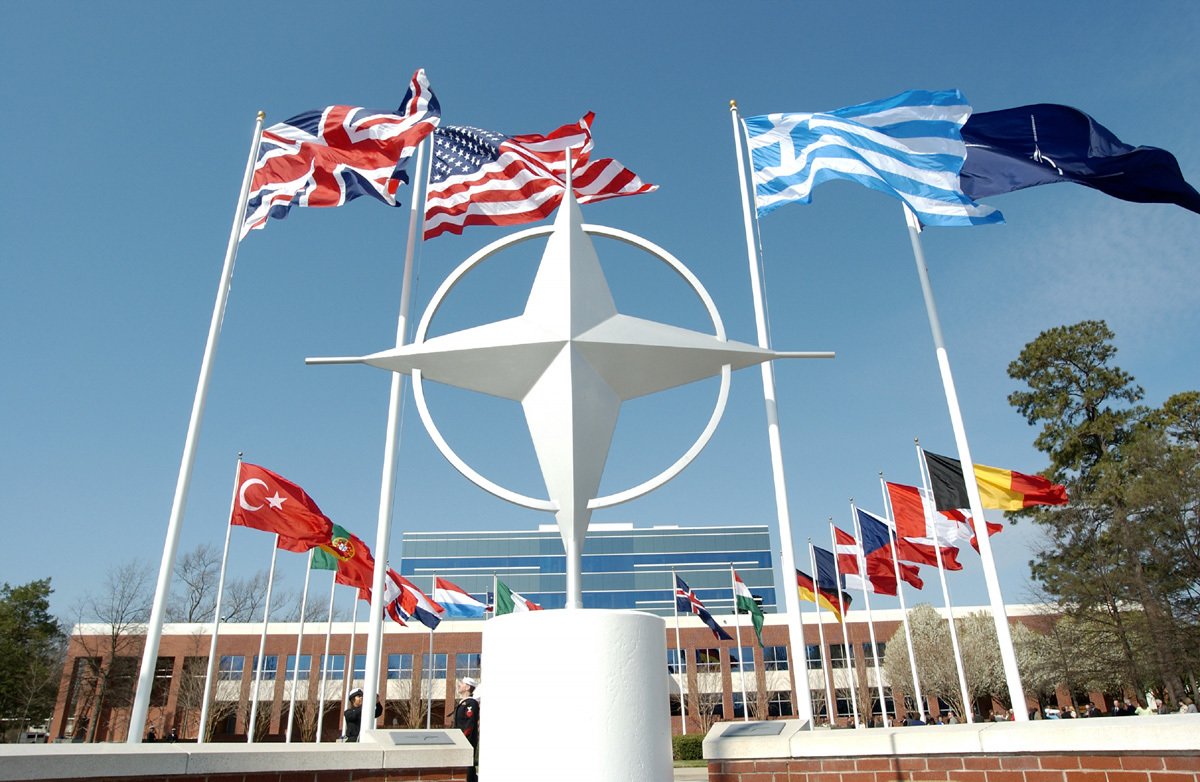 Mesterházy is the first Hungarian MP to lead a party group in the assembly since Hungary joined NATO,

the party said in a statement. Mesterházy will also head the Sub-Committee on Transatlantic Defence and Security Cooperation, it added.

The NATO Parliamentary Assembly met in Halifax, Canada, during the week to elect the assembly president and heads of committees.

The NATO Parliamentary Assembly is a specialised forum for members of parliament from across the Atlantic Alliance to discuss and influence decisions on alliance security.

The assembly is institutionally separate from NATO, but serves as a link between NATO and the parliaments of the NATO nations.