Minister: EU parliament committee has no power over Hungary 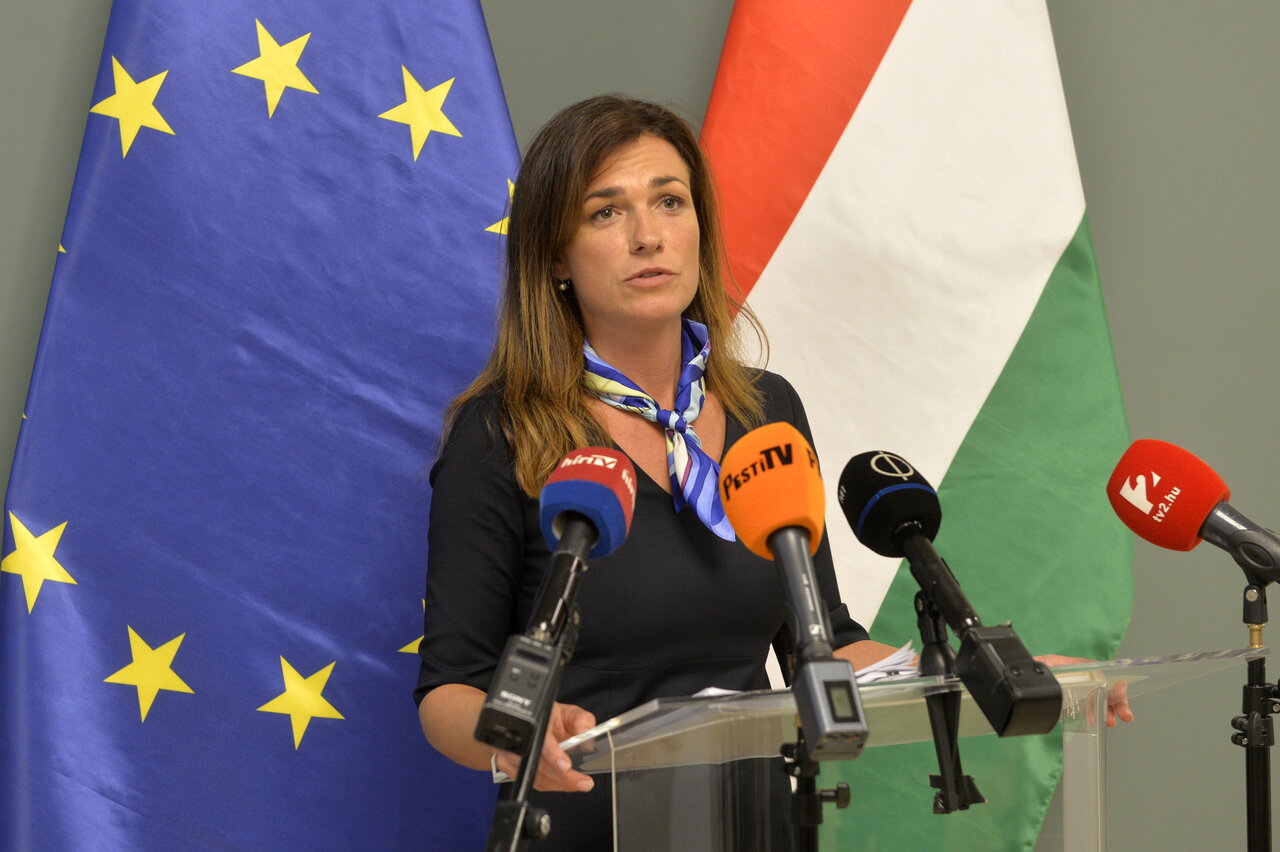 Hungary is a free and independent country over which the European Parliament’s Committee on Civil Liberties, Justice and Home Affairs (LIBE) has no power, Justice Minister Judit Varga told a press conference after a one-hour meeting with a LIBE delegation in Budapest on Thursday.

“The 2022 election campaign is already under way in Brussels,” she said, calling LIBE a “political body”. The delegation, she said, was composed of four left-wing, three liberal and three right-wing conservative members.

The debates on the rule of law, she said, were focused on values rather than on the observance of laws, and triggered political responses, she said. The Article 7 procedure launched against Hungary in 2018 over migration was also based on values, and now the EP’s left-wing majority is trying to stop Hungarians from protecting their children, the minister said, adding that

LIBE had “attacked Hungary” because of its child protection law in the summer.

The minister argued that in the current phase of Article 7 procedure the EP, including LIBE, had nothing to do with the affair, which is now before the European Council. She said that although the EP was trying to exert pressure on the council in this phase, too, it had no business doing so, adding that “the EP should wait its turn”.

“This is a political witch-hunt in which the indictment coincides with the verdict,” she said.

Minister: Brussels will help the Hungarian opposition in 2022!

Varga expressed thanks to European lawmakers who supported the Hungarian position, adding that

The minister noted that human dignity, freedom and democracy are fundamental values in the European Union. The Hungarian government, meanwhile, only wanted to act in line with the democratic will of the Hungarian people, she added.

Varga said she had rejected the accusations, and made it clear that the child protection law did not pertain to adults.

Asked about the EU’s recovery fund, the minister said, “We will not give in to blackmail”. She called it “utter nonsense” that the EU wanted to link payments to a debate over values and bar countries from a loan that was raised by the EU as a community of member states. 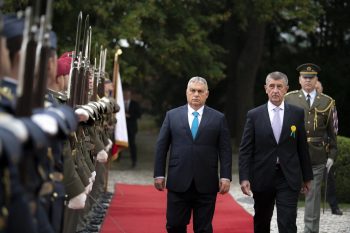 Read alsoPM Orbán: three major battles have to be fought with Brussels to build a successful Central Europe