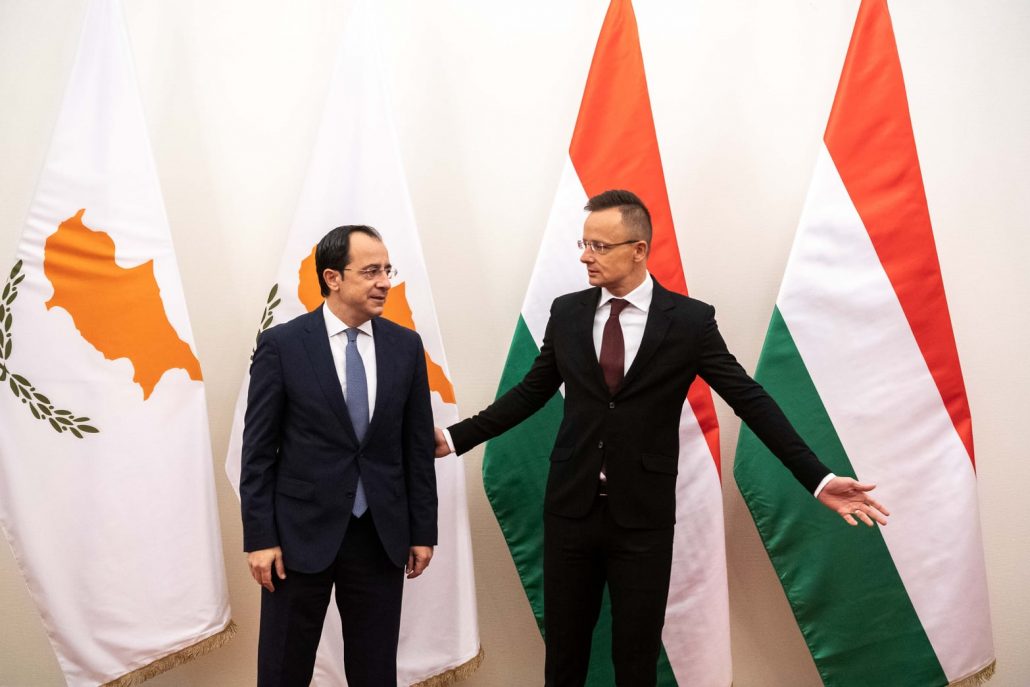 Hungary and Cyprus have the same views on key European issues such as migration, the European Union’s enlargement in the Western Balkans, European energy supply and coronavirus vaccines, the foreign minister said.

Péter Szijjártó told a joint press conference after the talks in Budapest on Tuesday that Hungary and Cyprus both experienced illegal migration first-hand, with Cyprus facing a “constant inflow” of migrants, and the pressure growing on Hungary’s southern border again.

Unless the European Union’s migration policy changes course, the member states on its outer borders will face “a difficult situation and serious pressure,” Szijjártó said.

“It is time the EU spoke clearly and stopped the two-faced communication migrants interpret as an invitation,” he said.

He called on the EU to speak in clear terms of the importance of border protection, which he called a “security issue rather than a human rights one”.

Cyprus and Hungary both support the EU’s enlargement in the Western Balkans, Szijjarto said. Without enlargement, the region’s stability is at risk which would make an important migration route into the EU “fair game”, he said.

Regarding the coronavirus pandemic, Szijjártó noted that Hungary and Cyprus had agreed in the summer to honour each other’s vaccination certificates. Tourism between the two countries is ongoing, and no restrictions are expected against each other’s citizens, he said.

Szijjártó and Nikos Christodoulides signed a memorandum of understanding on diplomatic consultation after talks in Budapest on Tuesday.

Although there are differences in the views of the two countries “on certain issues”, those do not impact their agreement on diplomatic issues, Christodoulides said. He said Turkey was obstructing Cyprus in “solving problems on the Mediterranean,” and violated Cyprus’s airspace and maritime borders in the process. He called on Hungary to stand by Cyprus in its appeal to other countries “not to allow Turkey to do so”. 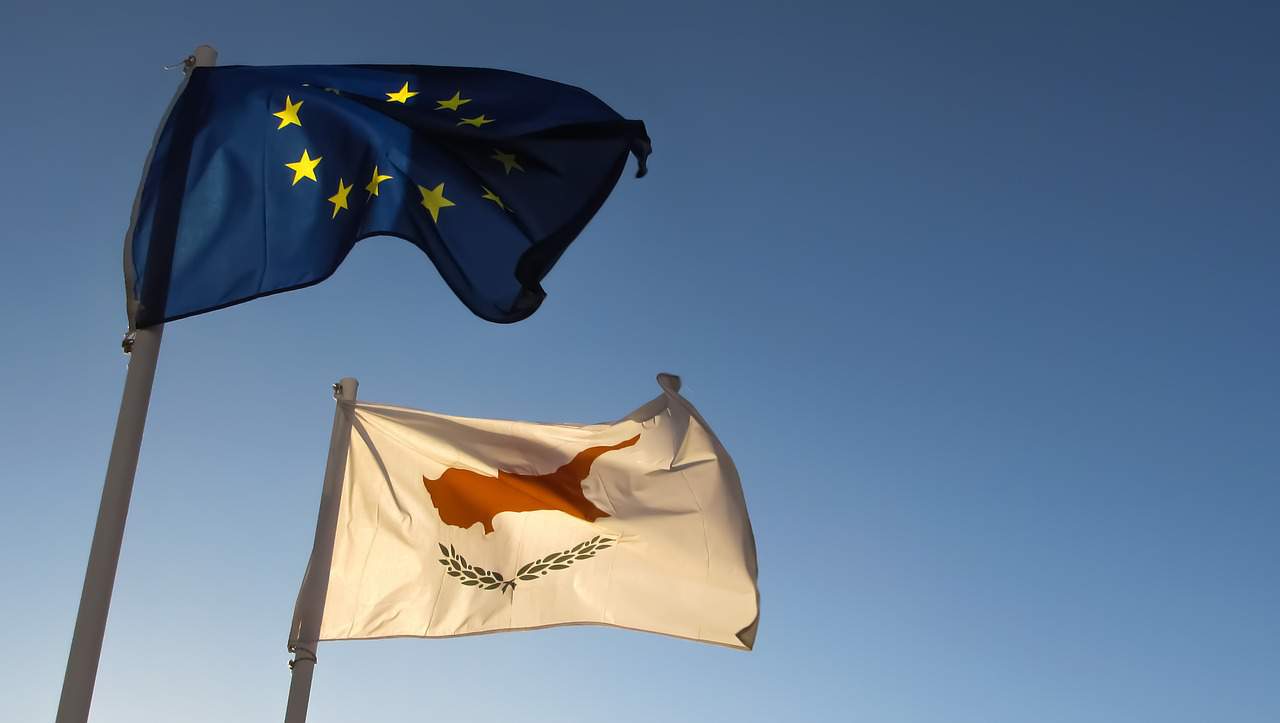