This year’s contest for the title of Miss Universe Hungary was held on November 20, in Budapest, and unusually, the opinion of the spectators and the professional jury matched: they both chose Veronika Bódizs to win the title of the most gorgeous girl in the Hungarian leg of the contest.

According to hvg.hu, out of the 16 competing women, Veronika Bódizs won the title of Miss Universe Hungary 2016, and thus the opportunity to represent her home country in the world final of Miss Universe in January 2017, in the Philippines. She was crowned by both the professional jury and the audience, as she received most of the votes in the show.

[learn_more caption=”The Miss Universe Contest”] The Miss Universe show is one of the world’s most viewed beauty contests, which emerged from the United States after the first contest was held in Long Beach, CA, in 1952. The show became international in 1972, ever since then several countries all around the world have chosen their own national Miss Universe who would represent the country at the global final. Currently, the contest is held in 90 countries under the official licence of Miss Universe. – missuniversehungary.hu[/learn_more]

The beauty queen of Miss Universe Hungary is a 24-year-old Budapest-dweller studying finance at the International Business School (IBS) of the Hungarian capital city, who was also chosen Miss Extreme earlier.

Miss World Hungary was also chosen in the summer

Furthermore, as MTI writes, the winner did not only win the spectacular title of Miss Universe Hungary, and hence the opportunity to go to the international contest, but her wallet could become bigger as well, as one million forints were promised for the winner of the competition.

The second position of the contest was given to Klaudia Kozma, who therefore became the first lady-in-waiting, while the third position and the title of second lady-in-waiting went to Fruzsina Gina Bertók. The crown of the winner and the awards of the ladies were presented by Nikoletta Nagy, Miss Universe Hungary 2015, and Henrietta Kelemen, Miss Universe Hungary 2014.

Notably, the global final will line up the national winners of the contests in three rounds: one where they wear evening dresses, another with swimsuits on, and one where the contestants present an outfit resembling their nations. Hungarians might have their fingers crossed for Veronika Bódizs early next year, because the global final will be held in the Philippines, in January 2017. 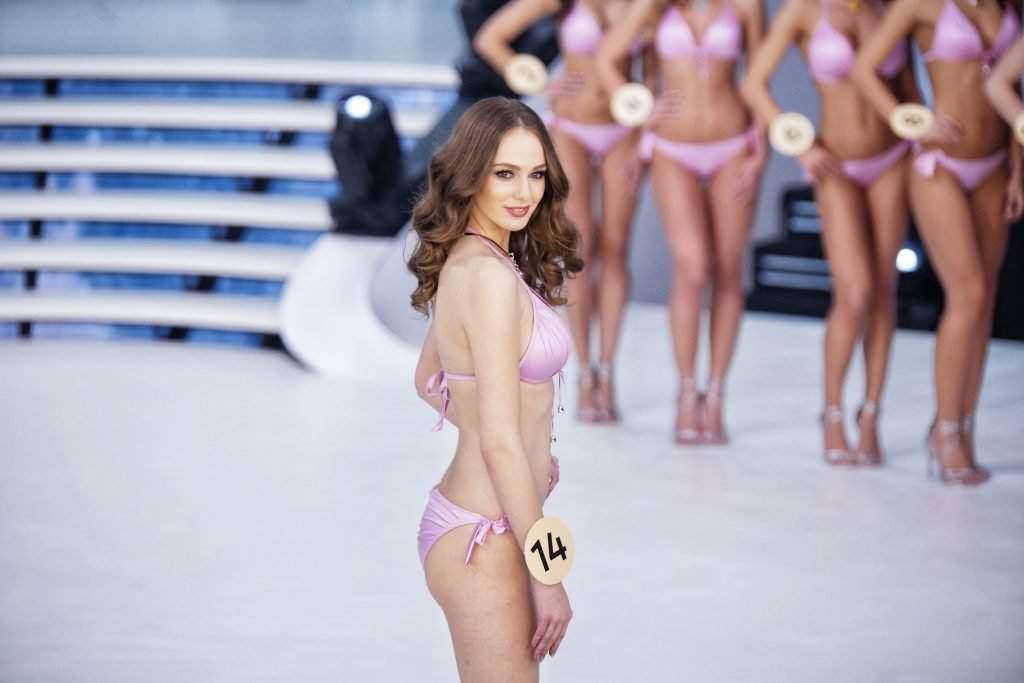 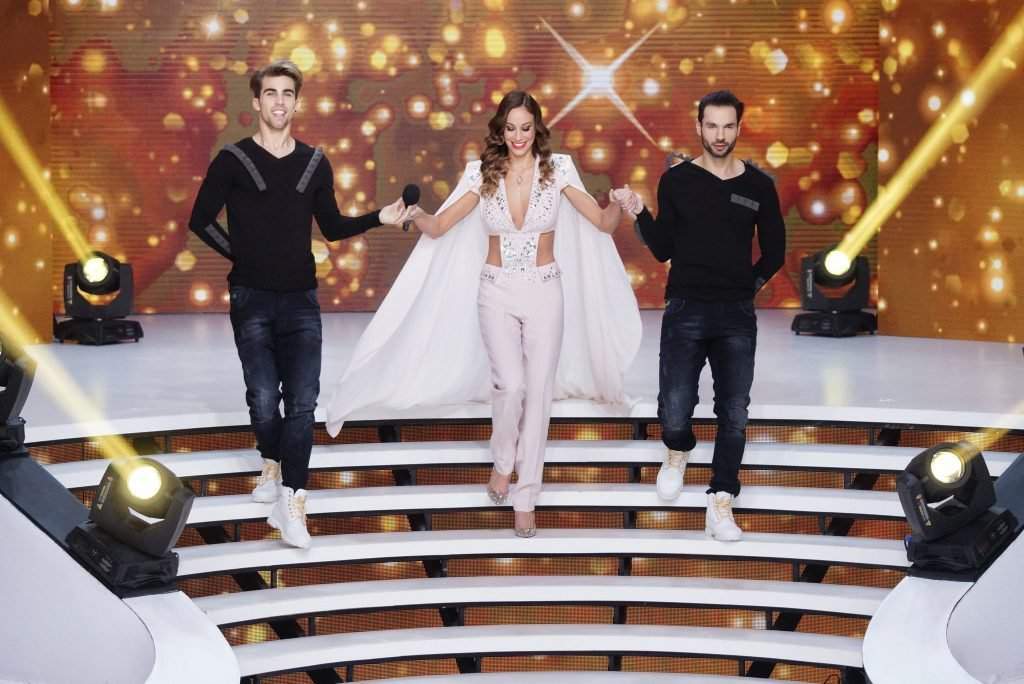 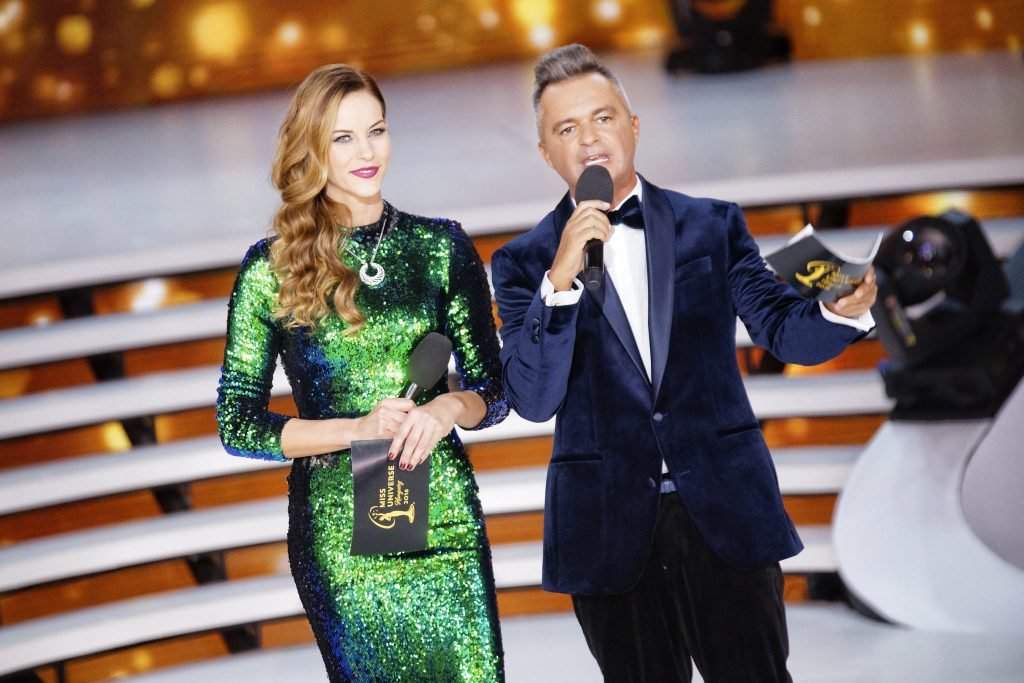 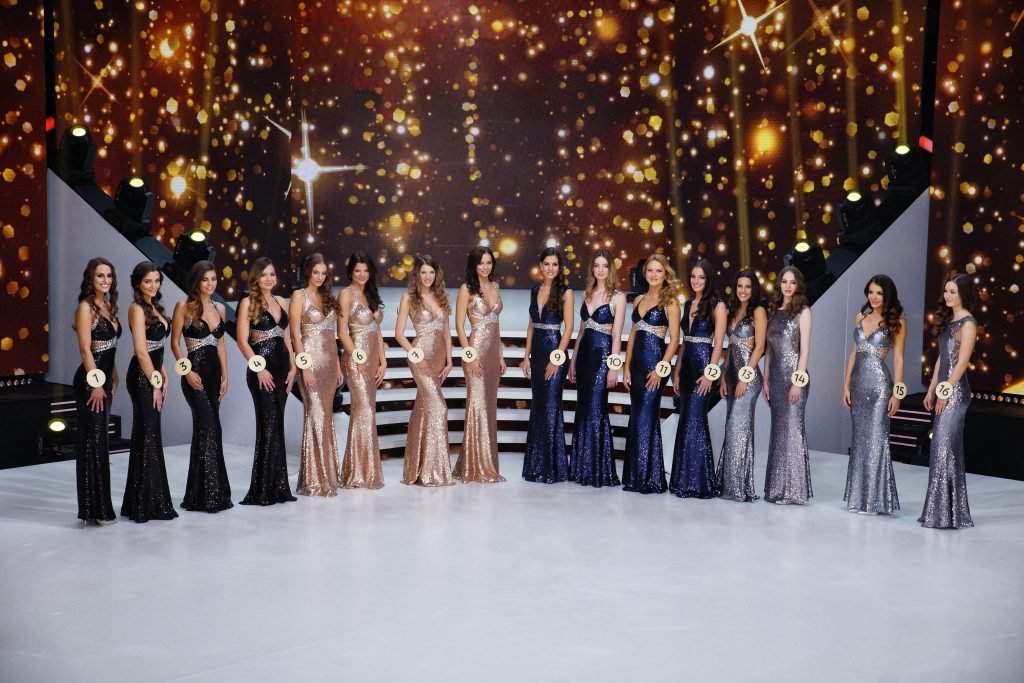 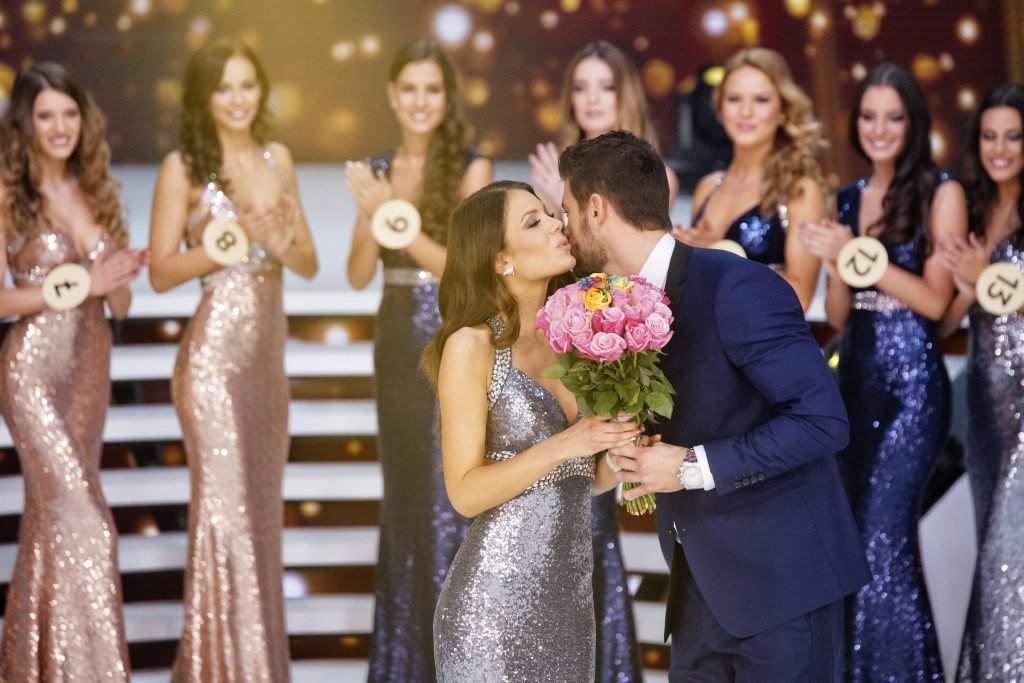 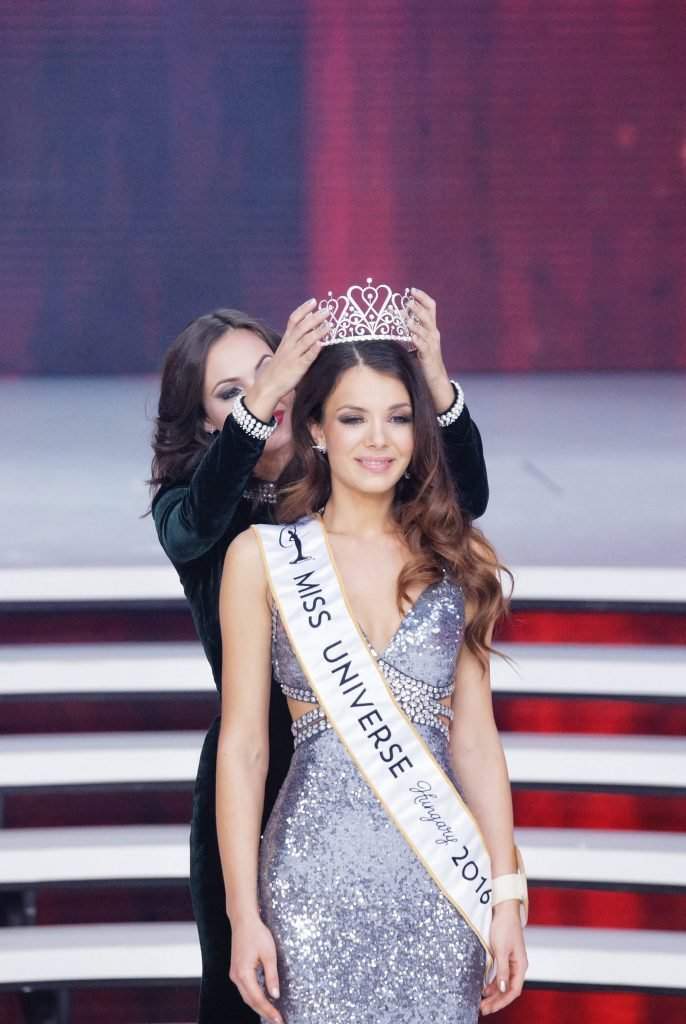 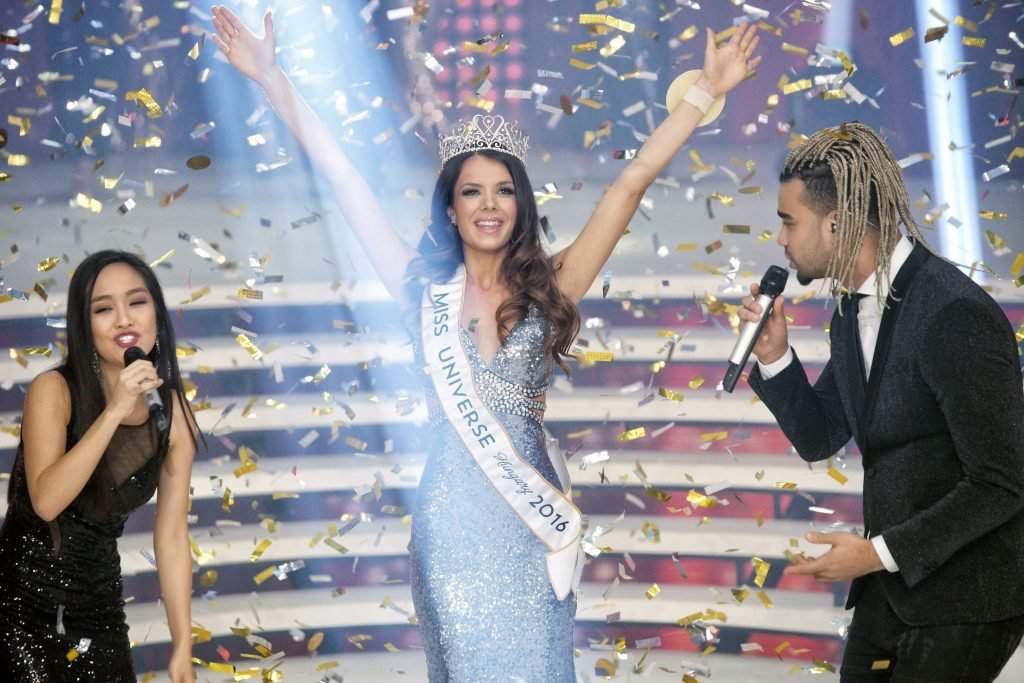