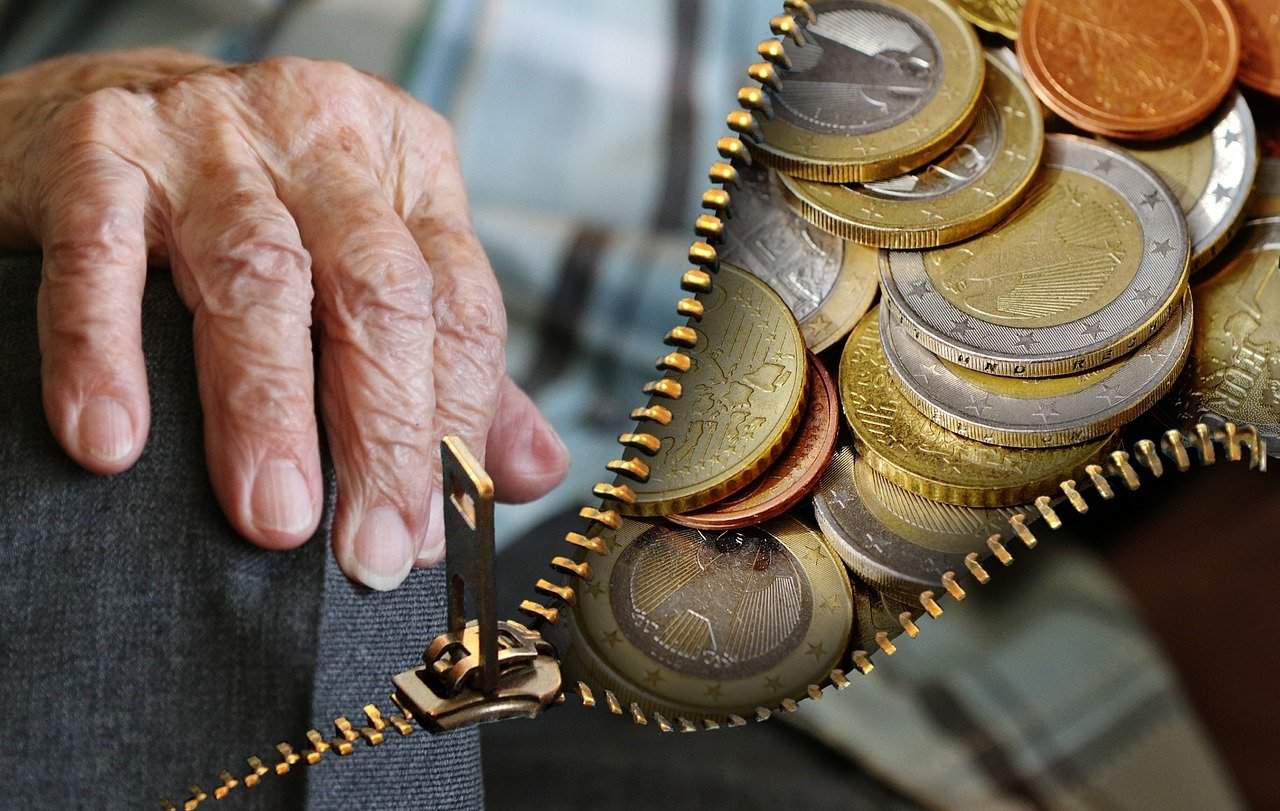 Older people from Hungary are more likely to be put off travelling abroad by money concerns than they are by ill-health, bucking a trend seen across most of the rest of the EU.

According to a new study into the travel habits of over 65s from senior travel insurance specialist Avanti, just under half (46%) of elderly Hungarians who had not been abroad in the past year said the main reason was down to a lack of funds.

This means that, along with Bulgaria, Greece and the UK, Hungary is one of only four countries out of the EU’s 28-member states where finances beat health concerns as the main reason why elderly citizens choose not to travel.

Amongst over-65s from Hungary, just 22% said that poor health had prevented them heading abroad in the past year – one of the lowest figures across the EU block, and well behind the likes of Spain (40%), Germany (37%) and France (33%).

The survey results also suggest that many more senior citizens would like to travel overseas if they could afford to.

Just 3% of survey participants from Hungary said they hadn’t been abroad recently through lack of interest, significantly lower than countries like Italy and Spain (both 26%) and the UK (20%).

Avanti’s research revealed that by far and away the biggest financial issue facing older people when they travel abroad is the cost of travel insurance. Across citizens of all countries who took part in the survey, an overwhelming 85% said the price of travel insurance was their number one concern when it came to taking a holiday overseas.

The issue is that, to travel insurance providers, older travellers represent a higher risk because they are more likely to fall ill or have an accident while abroad, and therefore make a claim for expensive medical treatment. But the way that many mainstream insurance companies deal with this by applying rolling price increases every year once a person reaches 60 or 65 is widely seen as unfair.

What is more, these increases tend to accelerate with age.

Individuals between the ages of 70 and 80 can soon find they are having to pay more for their insurance than for their holiday, and very quickly after that, they find they can no longer afford insurance at all.

Avanti argues that another approach is needed for senior travellers, one that bases insurance costs on their actual state of health and not just their age. Brad May, Chief Marketing Officer at Avanti, says that the financial risk of having to pay for medical care abroad makes travel insurance an absolute necessity, so the insurance industry has a duty to make sure the cost of policies not an obstacle to older people.

“It’s true that travel insurance does get more expensive as we get older as the risk of something going wrong increases. We’ve all heard stories of people risking their life savings and losing their homes over the cost of emergency medical treatment abroad when they haven’t covered themselves properly.

“Having reassurance and trusting your travel insurance can feel priceless in comparison to the cost.”