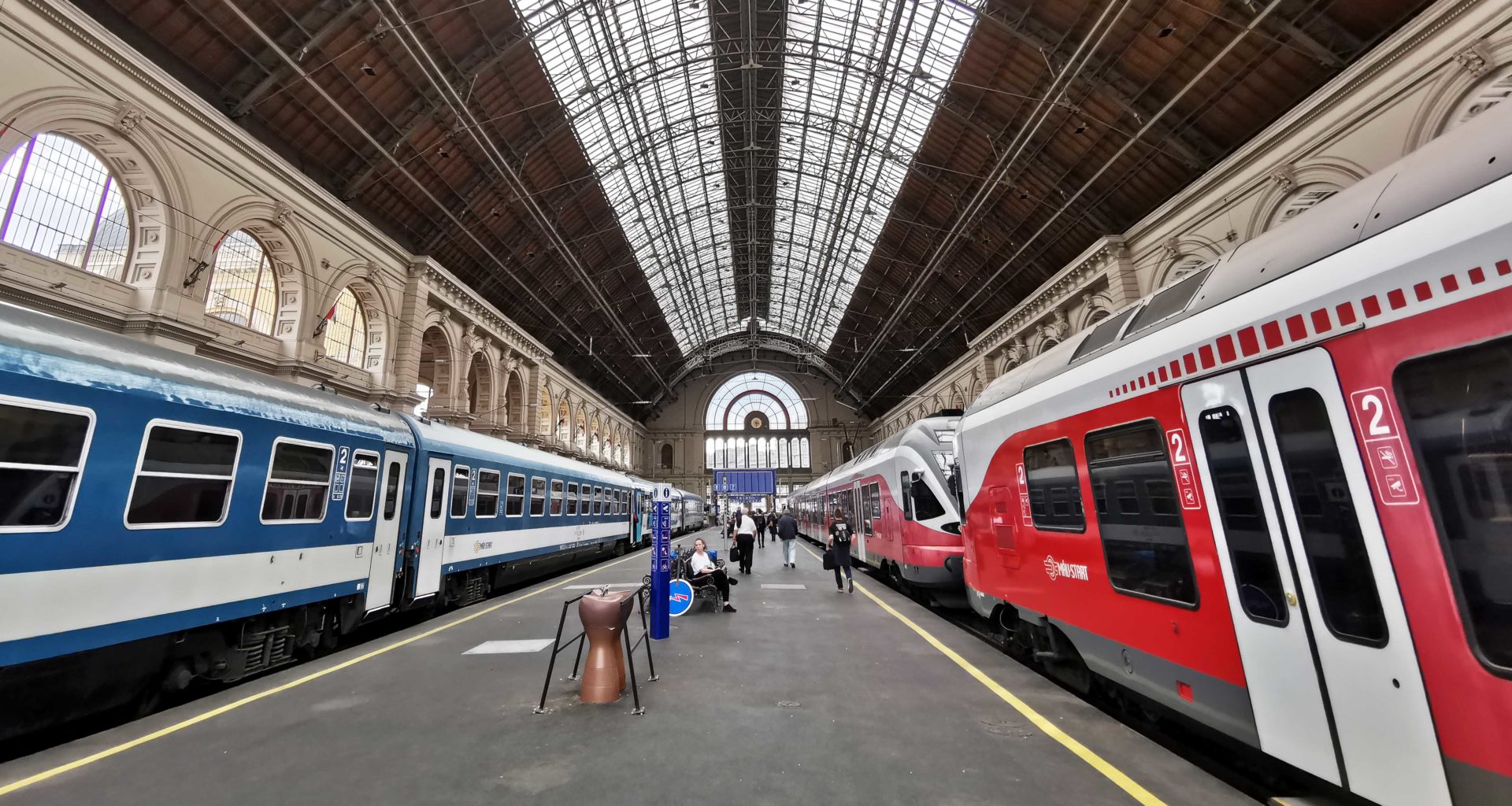 Several international train services are resuming from July, while the number of services currently operating to Austria and Germany will increase, the national rail operator, MÁV, said on Tuesday.

International travel contracted by 90 percent during the coronavirus epidemic but more and more people are again showing interest in international services, MÁV said.

Rules on wearing a face mask differ depending on the country, but it is still compulsory to wear a mask in Hungary.

Train services to Vienna via the Hegyeshalom border crossing have been running since mid-May, the statement noted.

From July 2, high-speed trains to Germany will run on the Budapest-Vienna route every 2 hours.

Also train services to Zagreb will operate from the start of July, but services to the Adriatic will not run this summer.

Services between Kosice and Budapest will also resume but according to a modified schedule due to track construction.

Some services to Slovenia will resume, though the Istria train will not run this summer. Also various services to cities in Serbia will start again.

Due to track construction on the Serbian railway network, international trains to Belgrade will not run.

MÁV-Start will refund any international tickets that could not be used if they were purchased before June 1. 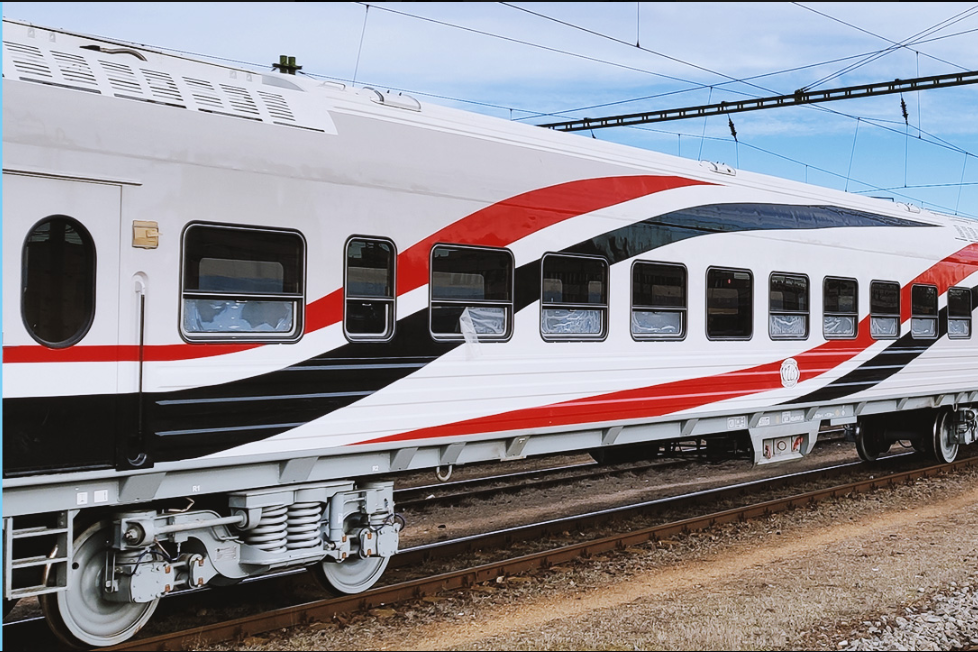