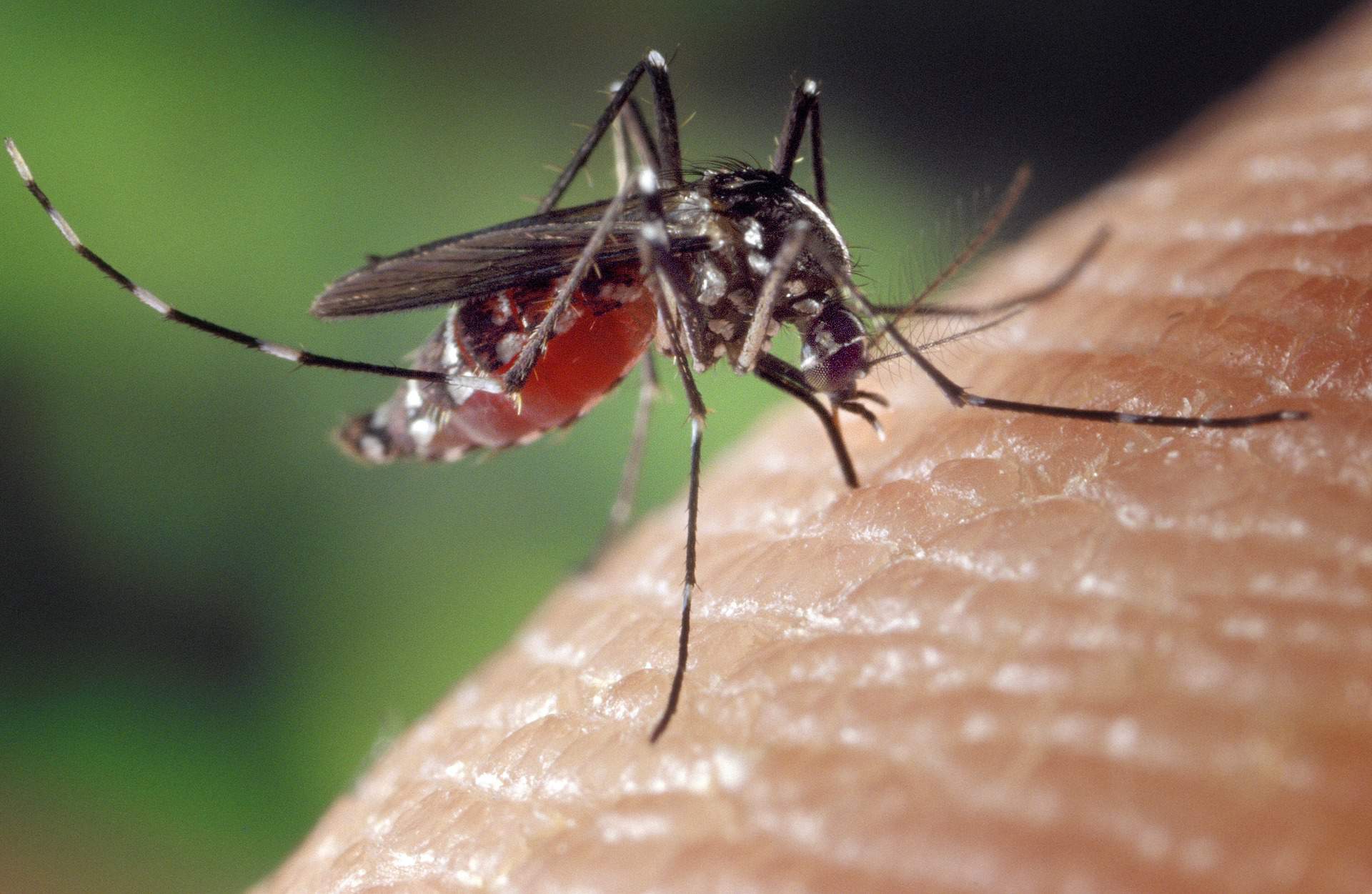 According to official reports, due to the weeks of heavy rain in Hungary, the number of mosquitos has rapidly increased in the country. Although the 2013 invasion was seven years ago, experts believe that this year, a record number of mosquitos could make our lives hard during the summer season not just in Budapest but in the whole country. 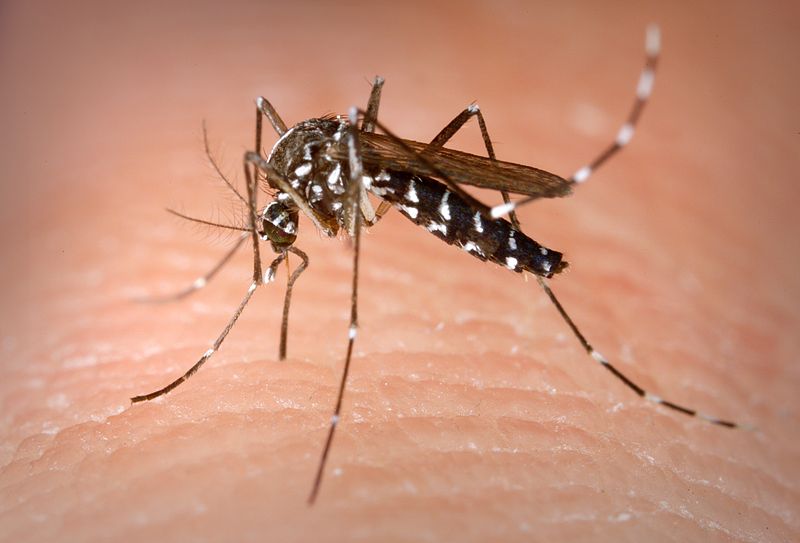 Index reported that next to Hungarian lakes and rivers, a record number of mosquitoes were reported as, in the warm weather, these animals can reach their final size in one week. In the next days, experts will do precautions to kill as many mosquitoes as they can in the areas of Tisza, Danube, Lake Velence, and Lake Balaton. Besides the larvas, experts will do everything to kill adult animals as well.

Exterminating works already began in eight districts of Budapest, near the cities and towns of the River Danube, and in the area of Baja and Mohács.

The reason behind the rapidly increasing number of insects is the fact that Hungary did not start protection in time when the season of mosquitoes started. Although Hungarian authorities reported in March that terminating mosquitoes would be their primary task this year, the numbers do not support that claim. It was also believed that, due to the state of emergency, when the coronavirus appeared in the country, exterminators were not allowed to go out on the field – this was later refuted. Up until the middle of May, the weather was dry, which is why mosquitoes only appeared near lakes and rivers.

Due to the heavy rains, larvas could grow anywhere in the past weeks, even in Budapest. Experts believe that now is just the beginning, and in two weeks, a massive invasion of mosquitoes could strike down on Hungary.

Authorities are continuously working on extermination processes, making them more effective and reaching as many parts of the country as possible in the following days.

At the beginning of May, the intense and official deratisation in four districts of the Hungarian capital (V., IX., XIII., XX.) started. The team of the organisation which is responsible for the procedure will supervise these districts in the following ten months spending an approximate 300 million HUF (900,000 EUR) on extirpating rats.