Hungary is a place of wonders with many excellent sites to see and admire. Among the many attractions, sometimes it is difficult to choose: cities, mountains, lakes, valleys? Which one to see first? Let us give you a quick reminder about four places to start within Hungary collected by Kafkadesk.

Of course, the capital comes first and should be the first location of every Hungarian holiday. The city is located on the shores of the Danube, so there is plenty of river walking with sparkling blue water on one side and centuries’ old buildings on the other. There is plenty to see and do.

Budapest has Europe’s third-largest parliament building and the second largest synagogue in the world.

After eating, drinking and shopping in Budapest, head out to Lake Balaton for some relaxation. The lake looks like it belongs to a fairy tale with its beautiful green landscapes, and is one of the most popular weekend getaways for people living in the country.

Lake Balaton is the biggest freshwater lake in Europe and is lovingly referred to by locals as the Hungarian Sea.

The main attractions are the most beautiful chapels of the lake’s region, Siófok, Balatonfüred, Keszthely and the Tihany Abbey. 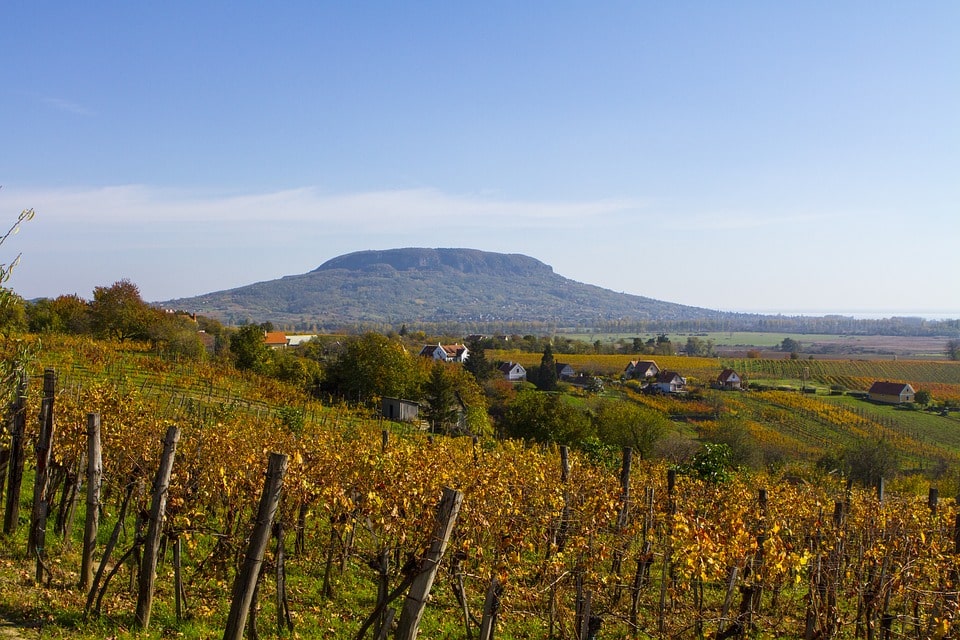 The fifth-largest city in Hungary, Pecs was named a UNESCO City of Peace years ago because of its ethnic diversity. This charming and breathtaking city in south-western Hungary has done a great job welcoming refugees into Hungary, and so far, the results have been good.

Knowing how to deal with foreign cultures, languages, and attitudes is, after all, part of Pecs’ history.

The must-see locations in the city are the Pecs Synagogue, Pecs Cathedral, the Mosque of Pasha Gazzi Kassim and the Christian Tombs.

In 1973, Hungary created its first national park, Hortobágy National Park. It is the most significant protected area in the country at over 800 square kilometres and became, in 1999, one of Hungary’s numerous UNESCO World Heritage Sites and Europe’s most beautiful place according to CNN.

The park’s famous among bird watchers because over 300 species of birds live in Hortobágy. To mark the visit, make sure to stop at Nine-Arch Bridge for a picture. The bridge has been around since the 1800s to help transport people and animals during floods.

CLICK HERE to find out which are the four Hungarian national parks to visit during the autumn season!