Historical movies are popular materials in Hollywood and across the world. Many countries made their own movie or series which describes the life or career of a famous native man or woman. If you are in the mood for an exciting film and learning interesting facts about Hungary and Hungarian history here are some you should not miss.

The old time classic Austrian Sissi trilogy tells the story of Empress Elisabeth of Austria and Queen of Hungary from the very beginning of her life. The title role is played by Romy Schneider who was only seventeen years old when she got the part of the most famous woman in Hungarian history. The three films describe the incredible story of Sissi featuring her most important moments in her life, for example, meeting with Franz Joseph, having her first baby, struggling with her health, and, of course, her eternal love for Hungary, her stay at the Royal Palace of Gödöllő and her friendship – or love story – with Count Gyula Andrássy. 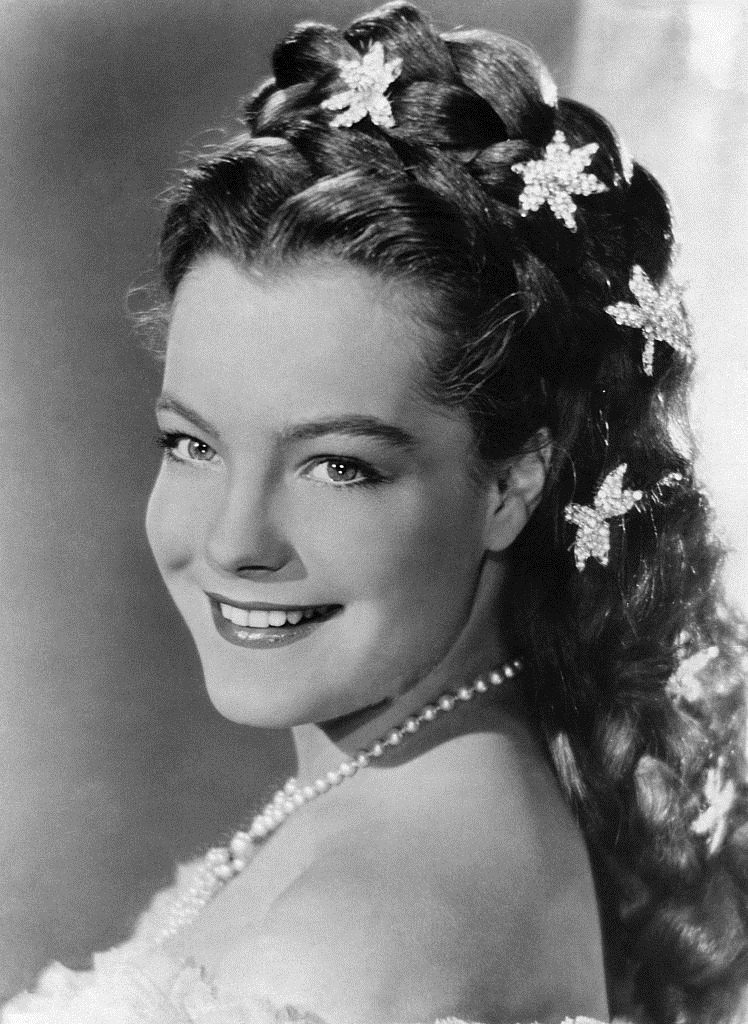 The second and the third part of the trilogy are the most related to Hungary. In the second one (Sissi: The Young Empress) the Hungarian nation asks the young Empress to be Queen of Hungary to bring peace and equality to the country. Sissi accepted their request and became crowned Queen of Hungary in Budapest. In the third movie (Sissi: Fateful Year of an Empress) she spends her time in Gödöllő with Count Andrássy Gyula and is devastated when she must return to Vienna next to her husband.

The trilogy also features scenes with Hungarian folk dance, clothes and music, the view of the Great Hungarian Plain, Sissi’s Hungarian coronation dress and the historical crown jewels in the coronation scene in the second movie.

This American biographical movie tells the story of Jayne Mansfield who was an American movie, theatre and stage actress and the most significant sex symbol during the 1950s and 1960s. Although her career was short, she had many box office hits and won a Theatre World Award and a Golden Globe. Mansfield was also known for her well-publicised personal life and scandals like public wardrobe malfunctions.

Jayne Mansfield married Mickey Hargitay in 1958 who was a Hungarian-American actor and bodybuilder. Born as Miklós Hargitay in Budapest he emigrated to the United States in 1947 and started his acting career. Later he was inspired to start bodybuilding and won Mr Universe which is the international championship for bodybuilders in 1955. 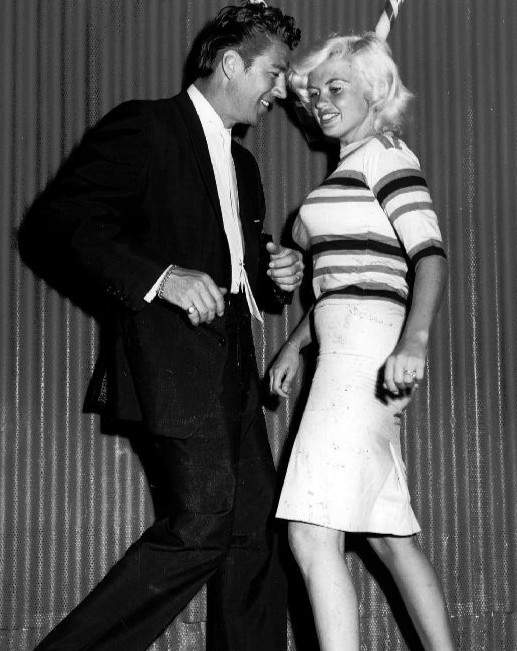 In the movie, Arnold Schwarzenegger – winning Mr Universe three times – plays the role of Hargitay. The production was nominated for three Emmy Awards.

The movie tells the story of how Sand and Chopin met for the first time and what hardships, fallouts, and controversies they had to face during their relationship, some involved Liszt in the picture.

In order to play the role perfectly, the director hired professional piano teachers who taught Grant and Sands how to play the instrument and different piano techniques. The production features three piano sonatas from Ferenc Liszt.

This movie is a historical drama horror film which tells the story of the Hungarian Countess Elizabeth Bathory who was Hungary’s most terrifying serial killer. According to the legend, she killed hundreds of young virgin girls and bathed in their blood because it made her skin smoother and softer.

Bathory is an international co-production between the cinemas of Slovakia, Hungary, the Czech Republic, and the United Kingdom. The role of the Countess is played by British actress Anna Friel who has been nominated for a Golden Globe, won an Emmy and several other acknowledgments during her career.