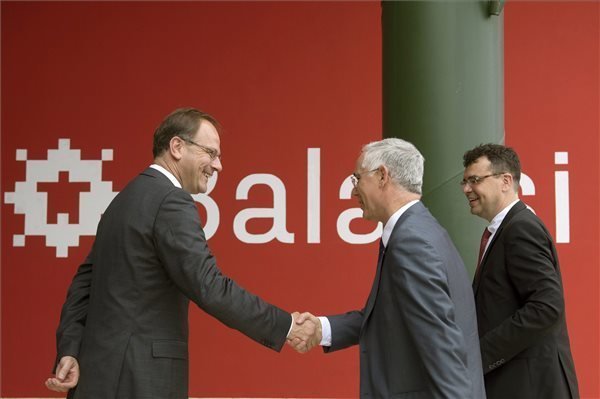 Budapest, July 8 (MTI) – The Balassi Institute and its supporting institutions have important roles to play in shaping the image of Hungary abroad, the minister of foreign affairs and trade said today.

Navracsics told a meeting of directors from Hungarian institutions abroad that it was a new mission created a few years ago to present Hungary as an innovative, creative and open country. In addition to presenting traditional Hungarian culture, efforts have been made to highlight this other side of Hungary and much progress has been made, he said.

In order to show that Hungary is a country of talented, young and open people possessing an entrepreneurial spirit, it is necessary to find the right persons to promote this image, he said.

State secretary for cultural diplomacy Monika Balatoni stressed the need to show that Hungarians are proud of their ancestors but in addition to remembering the past and learning from it, a new image is being built.

Minister for Human Resources Zoltan Balog told the meeting that the ministry of foreign affairs and trade would become a strategic point that represents Hungary and its culture abroad. The integration of Balassi Institute’s network into the system of Hungary’s foreign representation offices is part of this process, he added. 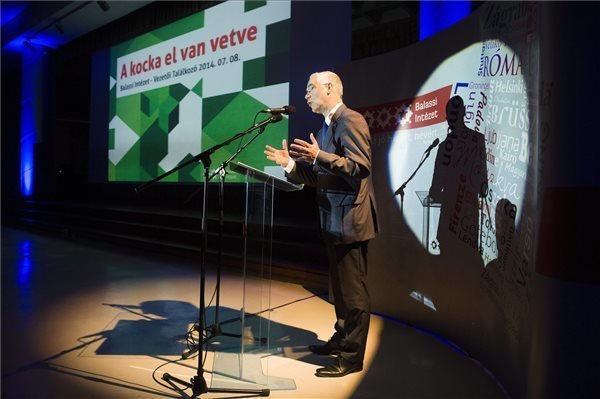 “The values of Hungarian culture must be presented abroad by 21st-century means, including multimedia and digitalisation,” he said.

The Balassi Institute’s network of Hungarian institutions abroad expanded by four new units in the past year. After Beijing, Istanbul and Zagreb, a new institute opened in Belgrade on July 1. At present, 23 Hungarian institutes are operating in 20 countries around the world.