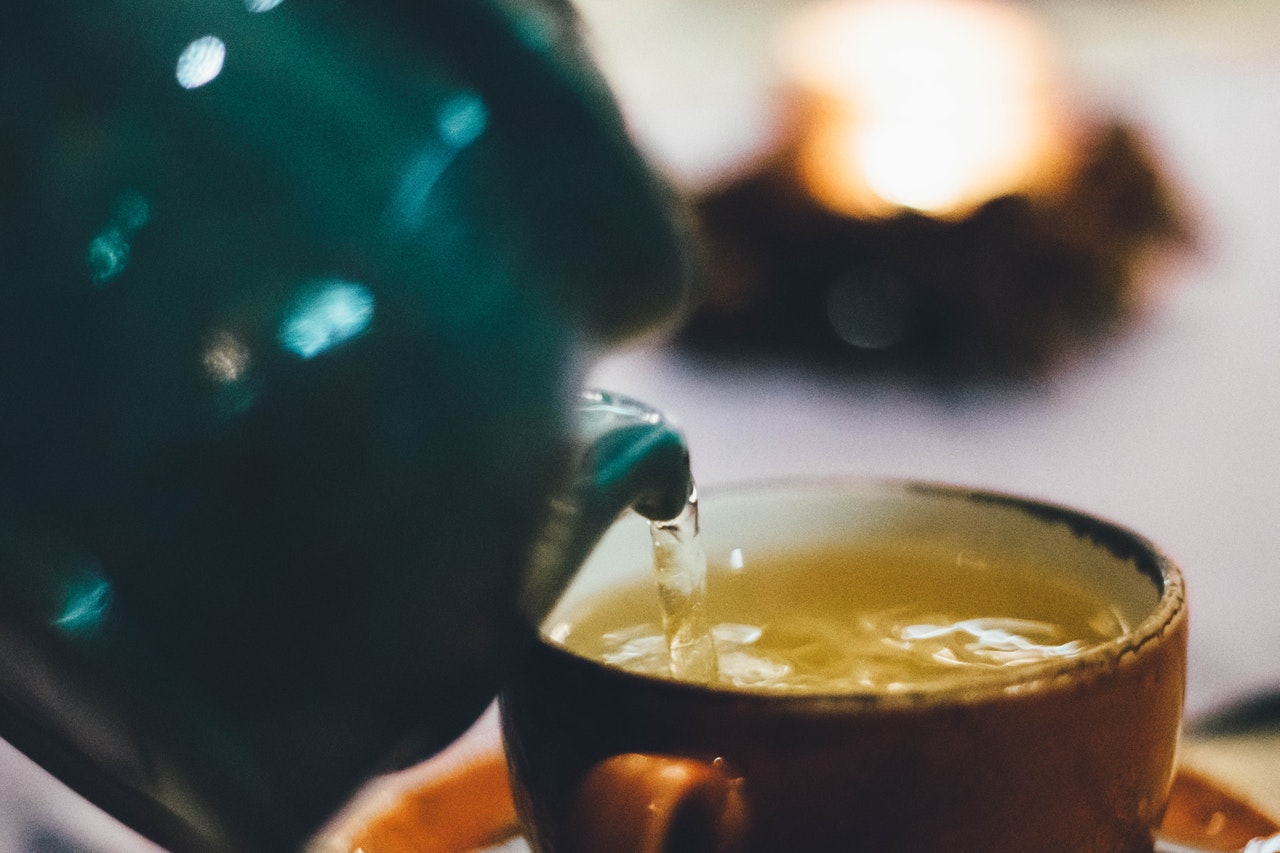 The prices of filtered teas in Hungary has been changing rapidly in 2020. Regarding some products, no changings happened, but in several other cases, companies decided to make them more expensive. The increase is equal to a six or even seven years-long procedure.

Pénzcentrum reported that the well-known Ceylon typed tea filters have become more expensive between 2015 and 2017 by 24%. After 2017, no changes happened, but this year the increase was so rapid and unexpected that statistics could close their eyes on them. One of the most well-known brands, Pickwick, increased the prices of their tea types instantly, and many costumers who were permanent consumers of the brand have decided to look for other brands. The average price of Pickwick tea was less than 1 EUR when the coronavirus epidemic started.

Now, statistics have found that in leading Hungarian supermarkets, there are examples for offering Pickwick tea for 1.5 EUR, which is considered to be a major increase on the market. This means an increase of 33% but even 43% in a few months.

The reason for the increase is the coronavirus epidemic and the restrictions introduced, the poor condition of Hungarian Forint on the economic market and the hardship of getting the ingredients for the filters. Many stores, from Lidl, Spar, Tesco and Auchan, confidently reported that the inflation had reached the industry more dragging tea into the circulation.

According to statistics, more than 82% of Hungarian families buy tea regularly. The most common and popular ones are classic black and green teas, but fruit and ginger teas are also very common in Hungarian households.

Hungarians got familiar with tea in the 18-19 century when it was first imported into the country from Germany through Vienna. It became prevalent in a short time, and one teahouse opened after another, especially in Budapest. Hungarians usually drink tea alone, especially during cold seasons and when they catch a cold or flu. Still, it is also frequently served when guests come over or at family occasions alongside coffee, cake or biscuits.