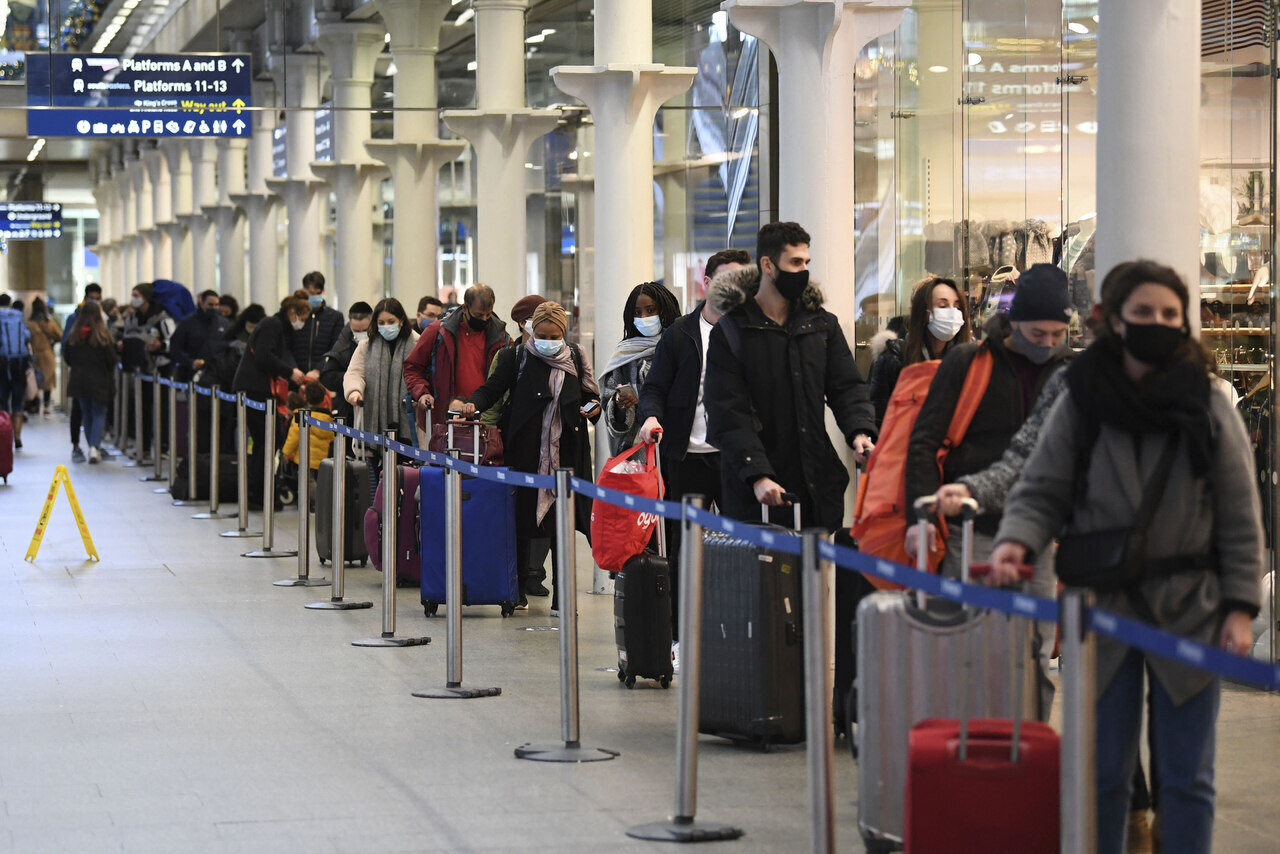 The Port of Dover in South-East England is now closed to traffic since France banned the entry of freight transport due to the rapid spread of the new coronavirus variant, reports Szeretlek Magyarország. The British Retail Consortium (BRC) and the Food and Drink Federation (FDF) warned the British government to make France remove the restrictions urgently.

Ireland banned the entry of both British planes and ships for the next 48 hours, while at the same time, France, Belgium, the Netherlands, Austria, Italy, Croatia, Bulgaria, Romania, the Baltic countries, Turkey, Israel, Kuwait, Canada, Salvador, as well as Hungary also closed its borders for planes coming from the UK. Sweden is about to decide, Spain is waiting for the European Commission, and Greece and The Czech Republic have stricter quarantine measures for those who arrive from the UK.

According to the British Chief Medical Officer, so far it is not proven that the new virus mutation would be more dangerous than the earlier one, or that the available vaccines would not develop immunity towards it. However, British Prime Minister, Boris Johnson said on Saturday that the new coronavirus variant could have a 70 % higher infectivity rate. The new variant spreads mainly in London and South-East England.

Reacting very quickly to the situation, the European Council is meeting on Monday to find a solution, as soon as possible. The European Medicines Agency is also expected to decide on the authorisation of the Pfizer vaccine – its distribution could start already on the weekend in member states.

Virologist from the Szentágothai Research Centre of the University of Pécs reacted to the new variant by sharing a ‘New mutations, mutation guide’ on their social media. They say new mutations develop all the time – and some of them become dominant, like the D614G that is spreading on the globe since the first wave.

It is essential to pay attention to whether one or more mutations can be detected in the immunity. In England, there is now a variant that has collected ten months of mutations, compared to the mutation speed of the earlier variant, and it affects the spike protein that is important for the majority of the vaccines.

Virologists of Pécs agree that the closing of borders for UK planes is understandable as long as the risks are unknown.

The new B.1.1.7 variant spreads and causes diseases at a higher rate compared to the earlier known variants. It has a slightly higher mutation number, and many of these (8) affect the spike protein. But as the real risks are unknown until the laboratory examinations are finished, it is better to be careful.

The virologists say the biggest question is whether the immunity developed for other variants will be affected by the new variant. But with the latest information, vaccines can be adjusted. They also say new variants are expected in the future as this is the natural process of the virus. The most important things are still to wear facemasks, wash hands, and keep the distance.