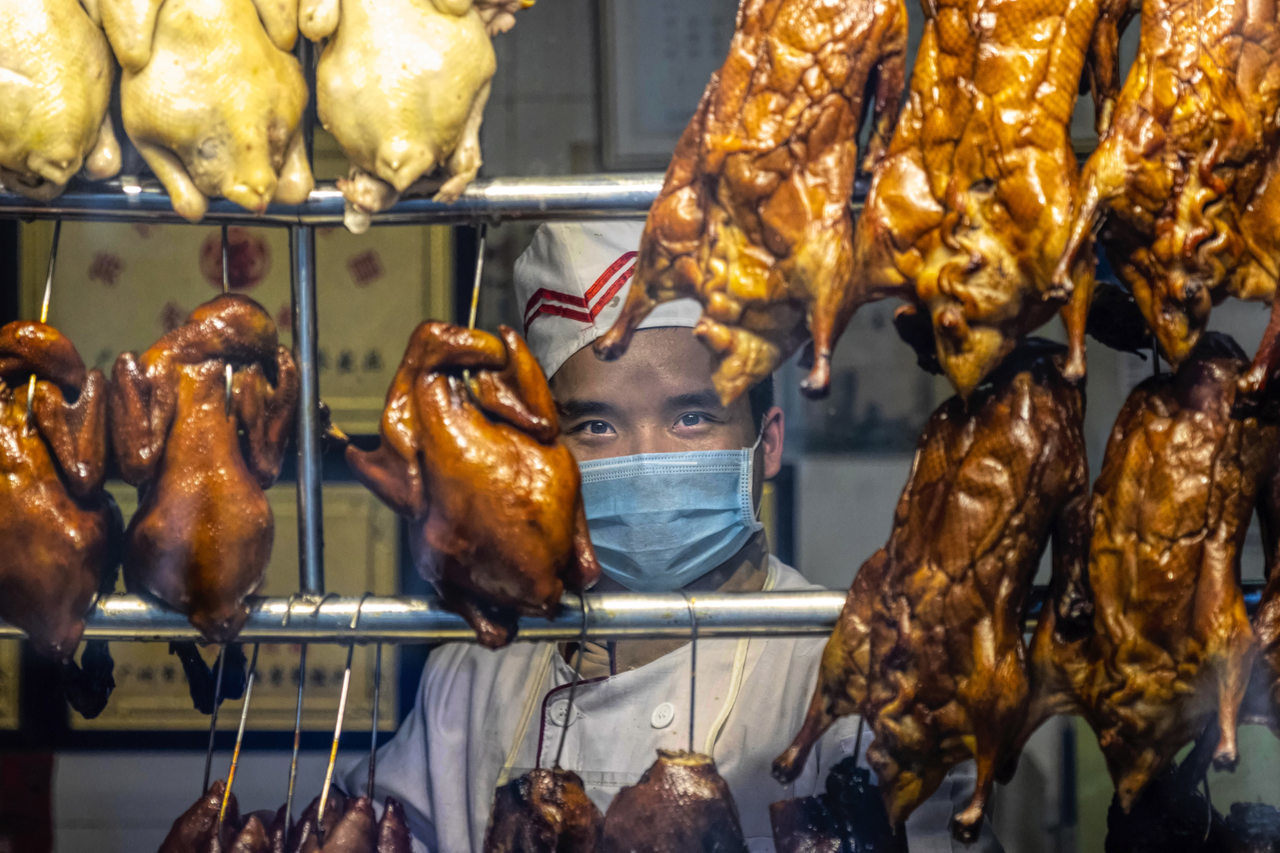 The daily number of newly confirmed cases of the novel coronavirus disease (COVID-19) reported across China Monday dropped to under 2,000 for the first time, Mi Feng, an official with the National Health Commission (NHC), said Tuesday.

Monday also saw the new confirmed infections of COVID-19 outside Hubei reduced to a number lower than 100 for the first time, Mi said at a press conference in Beijing.
He added that,

for the first time, the daily number of new deaths also slid to below 100 across the country.

Compared with the statistics in the peak period, Mi said the thre “firsts” are encouraging signs that the epidemic control situation is improving.

China’s health authorities received reports of 1,886 new confirmed cases and 98 deaths of COVID-19 on Monday from 31 provincial-level regions and the Xinjiang Production and Construction Corps.

The daily new confirmed cases of COVID-19 outside Hubei Province had dropped for 14 consecutive days by Monday, to reach the lowest record of 79, according to NHC’s daily report.

In the next step, China will cement the current results of the epidemic control, strengthen the treatment of patients in severe condition and the combination of traditional Chinese medicine and Western medicine in treatments, the NHC official said.

He added that great efforts will be put into preventing the deterioration of patients from mild symptoms to severe symptoms and enhancing the cure rate.