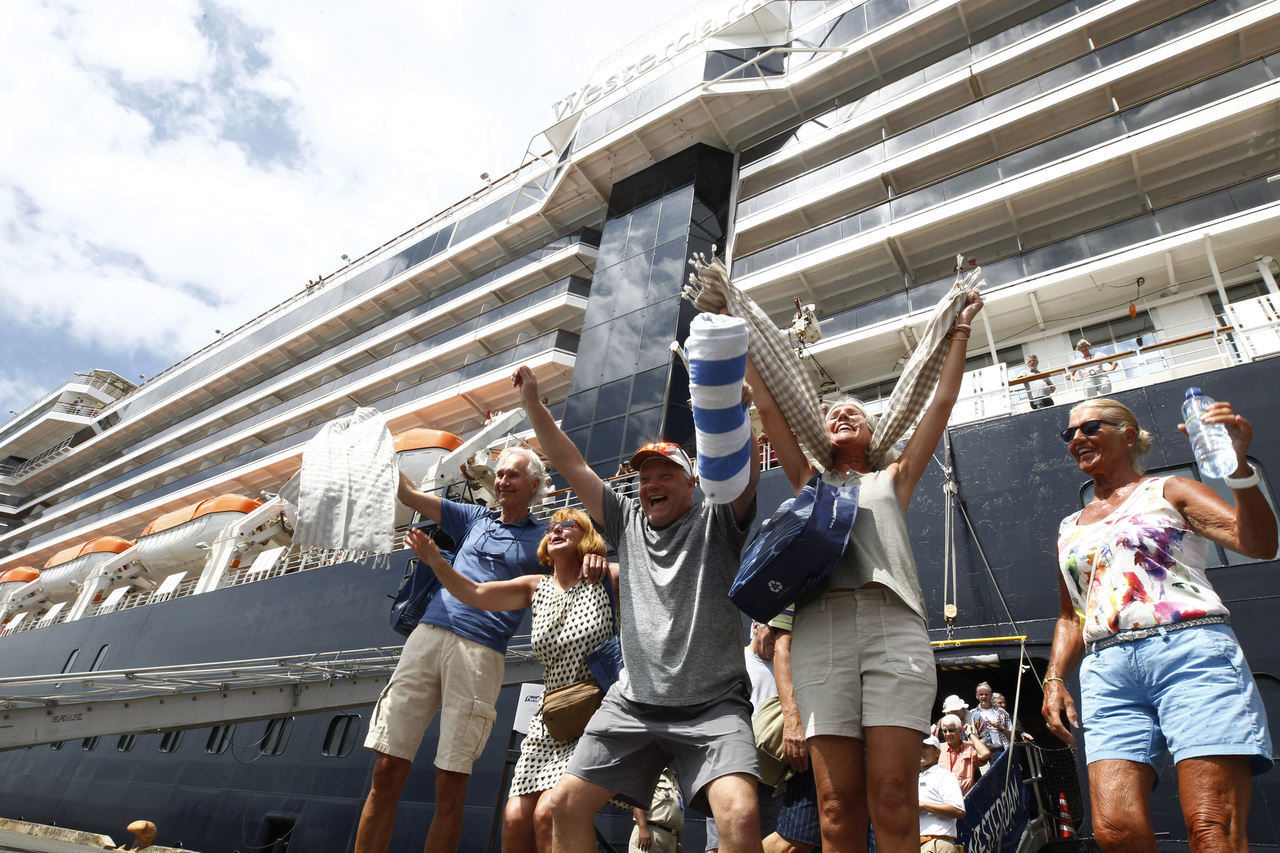 Two Hungarian citizens who have flown home after staying on a Dutch cruise ship that recently docked in Cambodia will be placed in quarantine as a precautionary measure against coronavirus, the National Public Health Centre (NNK) said on Monday.

The two Hungarians stayed on board MS Westerdam between February 1 and 14. The ship docked in Cambodia last week after several other countries denied it port fearing coronavirus, the authority said in a statement.

it’s possible the two Hungarians are in the latent phase of the disease.

One passenger aboard the ship, a 83-year-old American national, in the meantime has been diagnosed with coronavirus.

The Hungarian couple arrived in Budapest by plane on Saturday.

The government has made timely preparations to meet the challenges associated with coronavirus, Human Resources Minister Miklós Kásler told parliament on Monday, adding that no cases of the viral infection have been reported in Hungary.

The government set up an operative team on Jan. 31, heeding the advice of the World Health Organisation,

Kásler said. The team established protocols for hospitals, rules of prevention and screening, assessed the equipment need for hospitals and has made purchases accordingly, the minister said.

Passengers suspected of carrying the virus are being screened at border crossing stations and at Budapest’s international airport, with a focus on people arriving from China, he added.

The foreign ministry is in close communication with Hungarians in countries affected by the infection, Kásler said, adding that a group of seven Hungarians was helped return to Hungary and by now they have been released from quarantine.