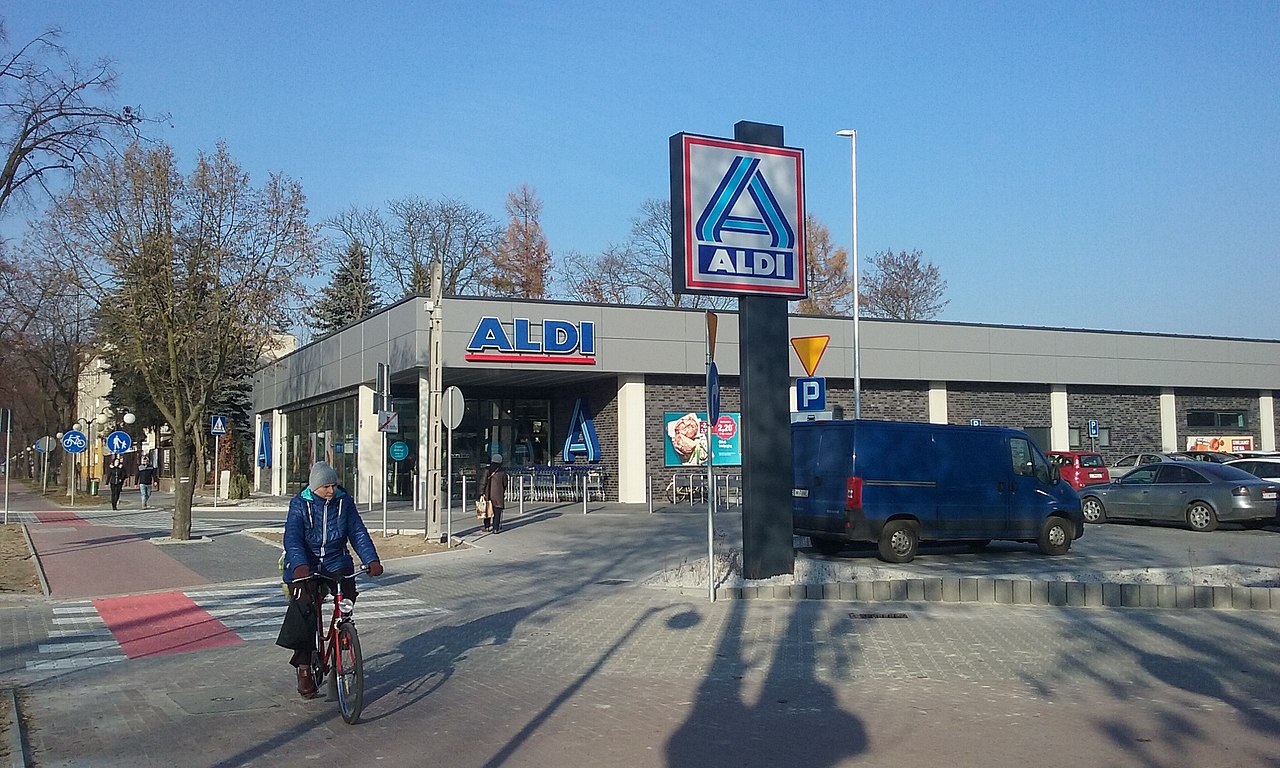 It could have severe consequences if the government decided to strengthen the country’s network of food stores according to János Lázár’s plans. Consumers, producers and processors of the agricultural sector can get harmed.

The retail trade of grocery items has to be dominated by Hungarian businesses, and the power of foreign chains needs to be broken – said Lázár on an agricultural conference organised by Portfolio. The government commissioner imagines doing this by creating a new business group or by giving extra capital to already existing ones. According to him, chains of foreign retail trade need to be pushed out of the country in favour of independency, national autonomy and the reorganization of agriculture. He plans to do that by, among other means, taking advantage of additional taxes and levies. During the first wave of the coronavirus, the government already took some steps. It charged additional taxes to boost its plan protecting the economy of the country.

After the law entered into force in May, according to calculations of 24.hu, considering one year, Tesco could pay around 13 billion forints; Spar could pay 11 billion and Lidl 9 billion, increasing the pre-calculated revenues from 36 to 47 billion forints coming from the ten biggest food chains.

Nepszava.hu writes that it is a big question whether there is or there will be a big Hungarian company or group of enterprises to take over the market share of these multinationals producing almost 2000 billion forints of commerce a year. It will only be possible if they can weaken these large chains and make them sell their Hungarian stores. Still, it can only be done by governmental help and regulations such as the additional taxes and the closing of grocery stores on Sundays. Experts, however, say that there are few chances for this to happen as all previous attempts to do so had failed, since these international chains think in regions and not in countries. Economist Dávid Ferenc says that there is only one chain in Hungary whose commerce could possibly compete with these big networks. Still, it is questionable if this company has sufficient resources to make a transaction of this size.

Defining the market value of dozens of hypermarkets is tricky since it is complicated to find a new use for their establishments of several thousands of square metres. Furthermore, maintaining them is costly, and there is probably no Hungarian business that can make use of several of these properties. Since the number of those interested in purchasing these establishments is limited, the buyer would be in a favourable position. This fact also talks against foreign businesses leaving the country as they are not very keen on getting rid of their properties with a deficit. This will be less important since online commerce is developing unstoppably and fits easier into the lifestyle of cities with its smaller shops of 500-1000m2. These properties can have several functions. Their value is higher if they are situated in a popular or useful area. Moreover, big properties that also have a green space can attract a large scale of buyers, increasing the power of the seller.

All these, however, are simple speculations until we know the details and the intentions of these multinational companies who have invested hundreds of billions of firings in the past decades to build up and develop their shops, technologies and logistics. It is safe to say that they will not give it over to anyone for free.

It would cost taxpayers a lot to nationalise these foreign chains.

The consequence of carrying out this plan would mean the abolition of competition that would result in an increase of prices, especially because Hungarian chains have a lower level of efficiency, logistical system, technology and a smaller circle of suppliers that results in higher product prices. Also, some Hungarian producers are not able to present the same quality or quantity of products than their foreign competitors.

If multinational chains had to leave the country, they would not only take their know-how, but their international circle of suppliers as well, and it is not sure if they would continue buying Hungarian products as they do now. Currently, the proportion of Hungarian products at these companies is around 70-80%, from which they ship to their network outside of the country as well. Moreover, they could take hundreds of thousands of employees with them to other countries where they would earn wages much higher than in Hungary.

Dávid says that Lázár’s plan is a terrible message to all investors and can make all the 80 strategic partners of the government question their policies.

Multinational companies influenced by the plan are awaiting details to comment on the issue.