Did you know? GPs can now diagnose COVID-19 infections without PCR test

A new procedure to diagnose and treat coronavirus infections was issued by Cecília Müller, Chief Medical Officer, and Miklós Kásler, Minister of Health. This new procedure would allow General Practitioners to diagnose patients without a PCR test.

On September 21, the new procedure was announced, which would allow GPs to confirm COVID-19 infections based on symptoms alone, without a PCR test, reported 444.

Despite the method of diagnosis, the case needs to be reported to the centre, although the cases will be recorded differently. The records of infections which were confirmed via PCR test will indicate whether the patient recovered or passed away, and if recovered than the time of discharge of the hospital as well. These do not need to be recorded if the diagnosis happened without a PCR test.

Those who were diagnosed by their GP without a test will be advised to self-isolate at home, and these cases will be called “suspected” infections. In contrast, those whose PCR test resulted in a positive, will be put under official quarantine.

A PCR test is only required if the patient shows symptoms, has been in close contact with a confirmed patient, was in an infected area, or is determined to be at risk for any reason.

The new procedure also requires the search for the contacts of a confirmed infection. Still, a PCR test is only mandatory if someone is asymptomatic and has been in close contact with a confirmed case, but works in a health care facility or is a caregiver. 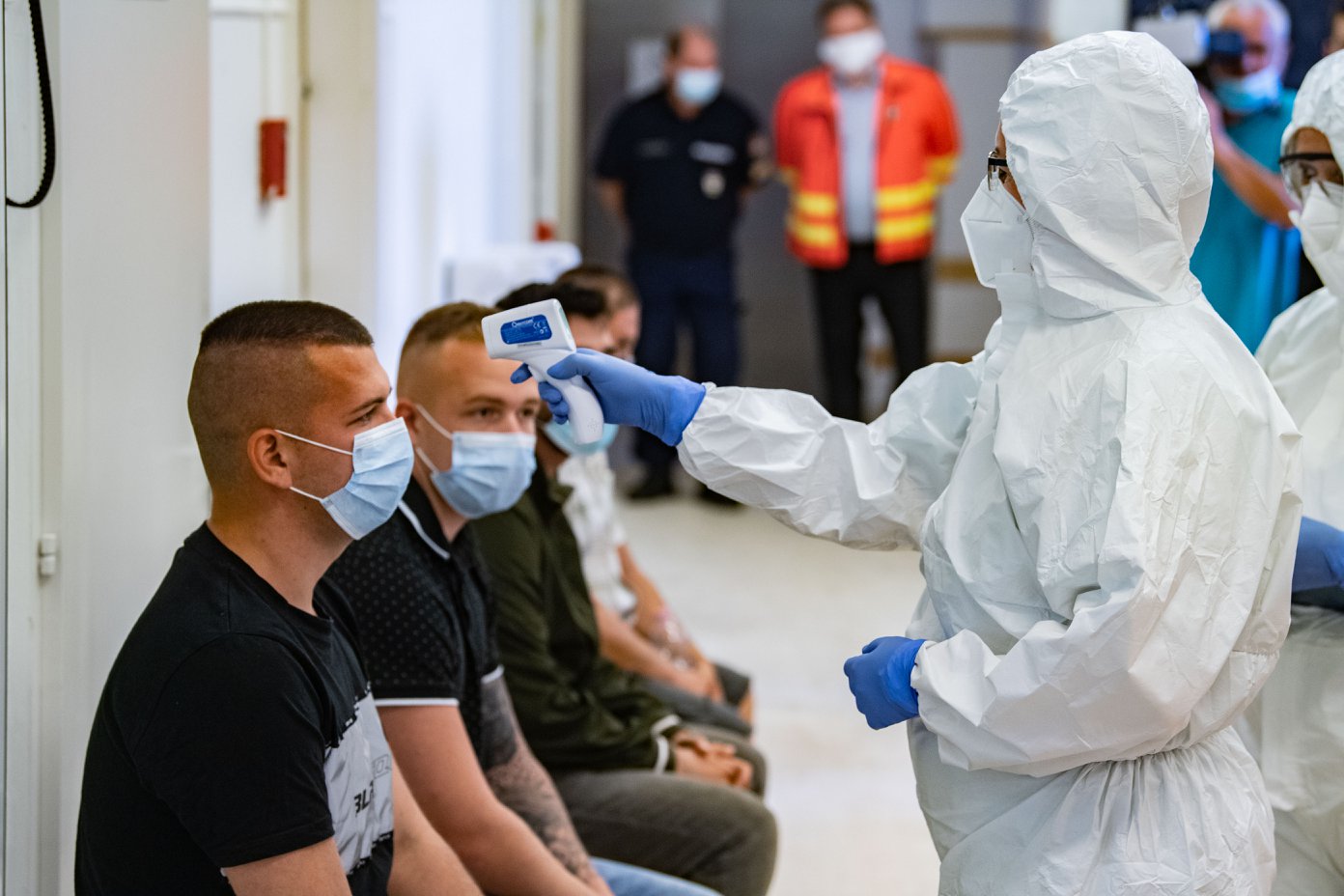 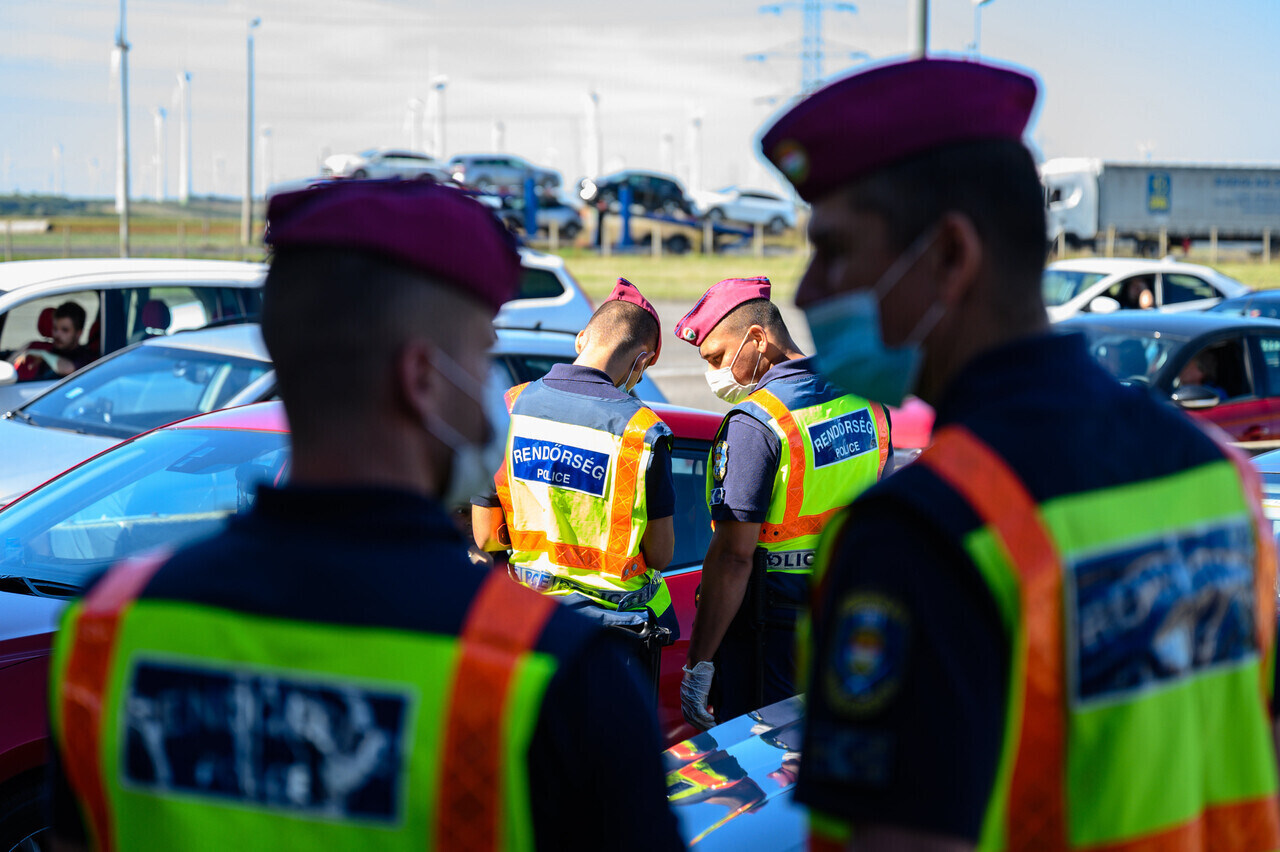 Read alsoOrbán: preventive efforts could go on until the next general election in 2022