New Museum of Ethnography will be spectacular – PHOTOS

The new Museum of Ethnography will not only have a unique shape but will also include new features, such as a conference room that can hold over 200 people.

The construction is being done as part of the Liget Budapest Projekt, in the City Park. The new building will have a conference room with 226 seats, children’s museum, among other exciting features, according to Magyar Építők.

The general contractor work of the new Museum of Ethnography and Visitor Center is being carried out by ZÁÉV Épitőipari Zrt and Magyar Építő Zrt. The building has already received a significant award. At the 2018 International Property Awards, it won the World’s Best Public Institution Award, one of the most prestigious acknowledgements.

An enormous conference room will be built as part of the new museum, as well as a children’s museum, visitor centre, library and operating offices, but museum pedagogy and artefact treatment will also take place inside.

The institute will host workshops, classes and games for children, as a way to gain more knowledge about the exhibitions, as we have reported before. 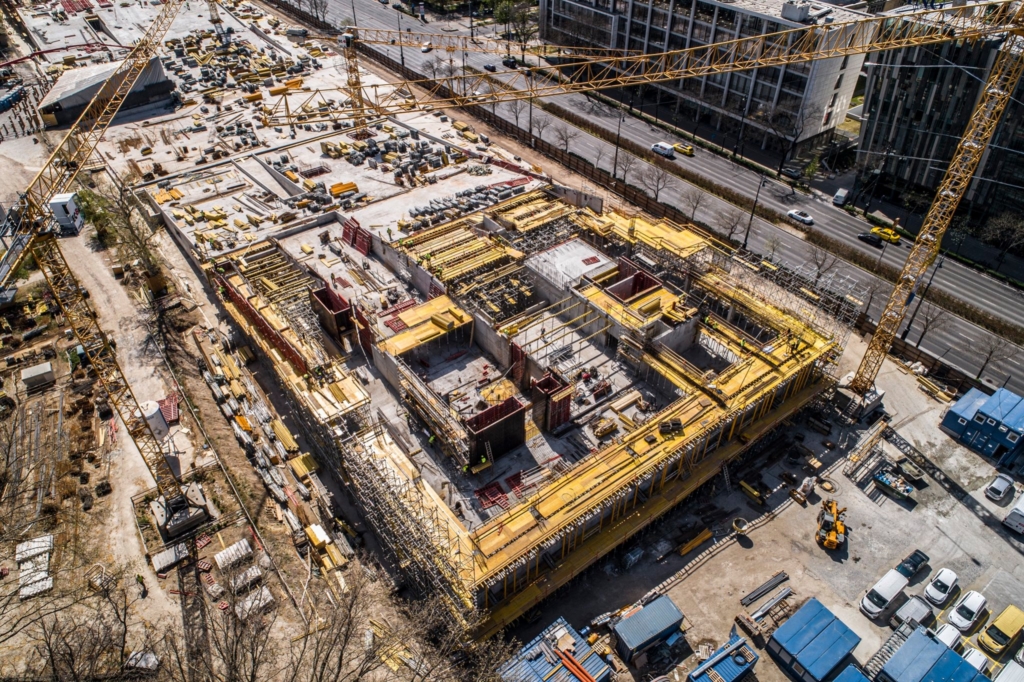 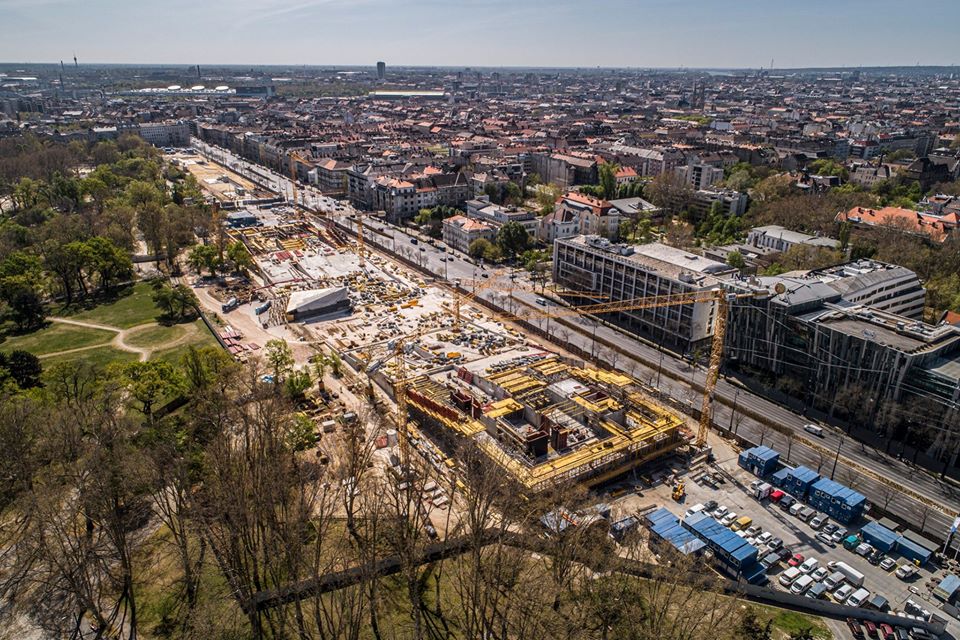 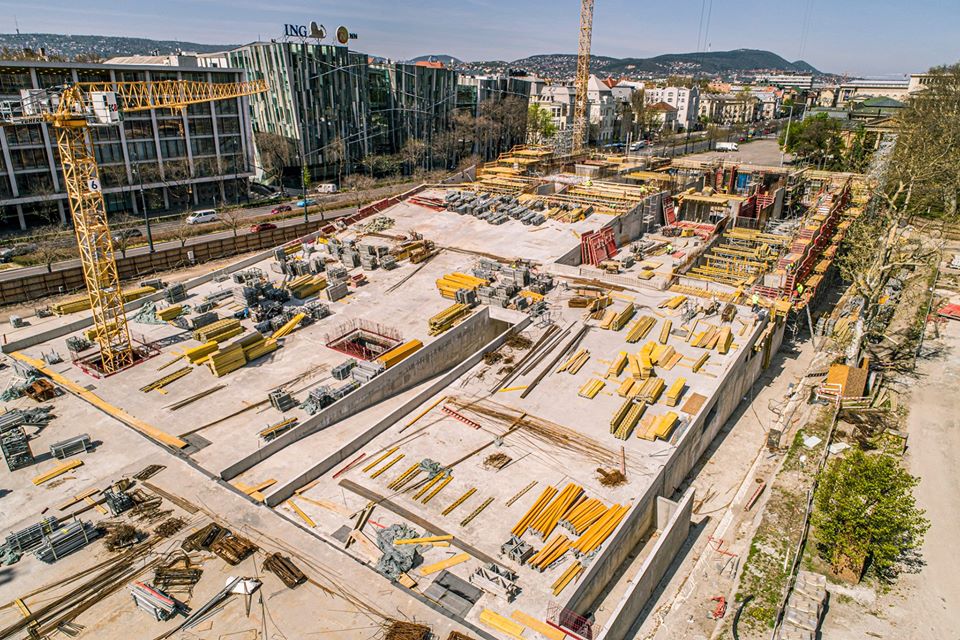 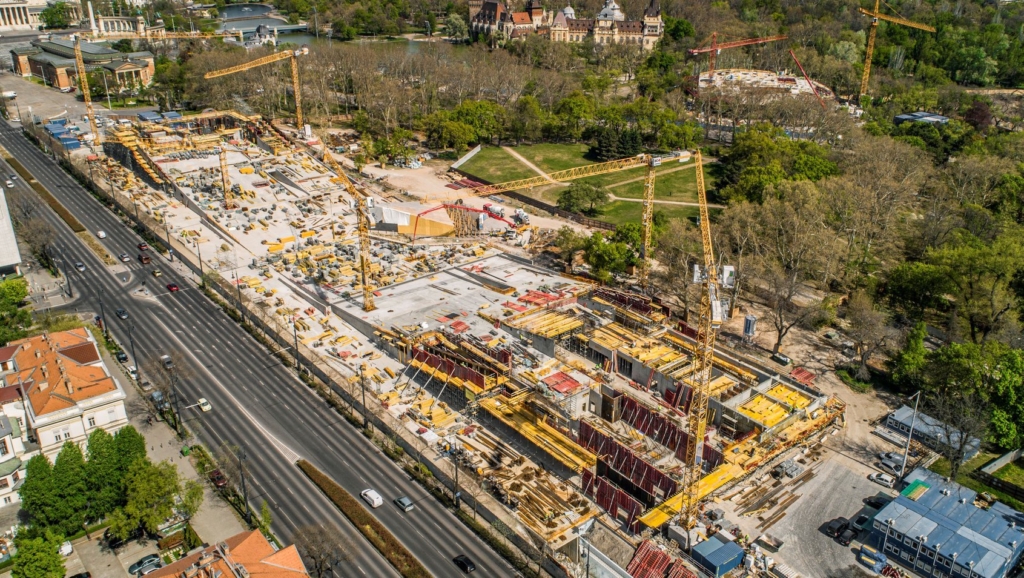