Hungary’s brand new spectacle is open at Budapest Zoo’s Holnemvolt Castle. This new institution offers insight into different kinds of shark species and how the new-born sharks at the zoo are being taken care of and raised by the zookeepers. Visitors also get the opportunity to try out some of the zookeepers’ tasks, to get closer to these animals and deconstruct common misconceptions about sharks.

According to magyarepitok.hu, this new building has three salt-watered pools. Two smaller ones with 30 and 90 thousand litres of water and the biggest one with 660 thousand litres. At the buildings’ opening ceremony, it was reported that this new spectacle is not separated from visitors and can be visited across the year. 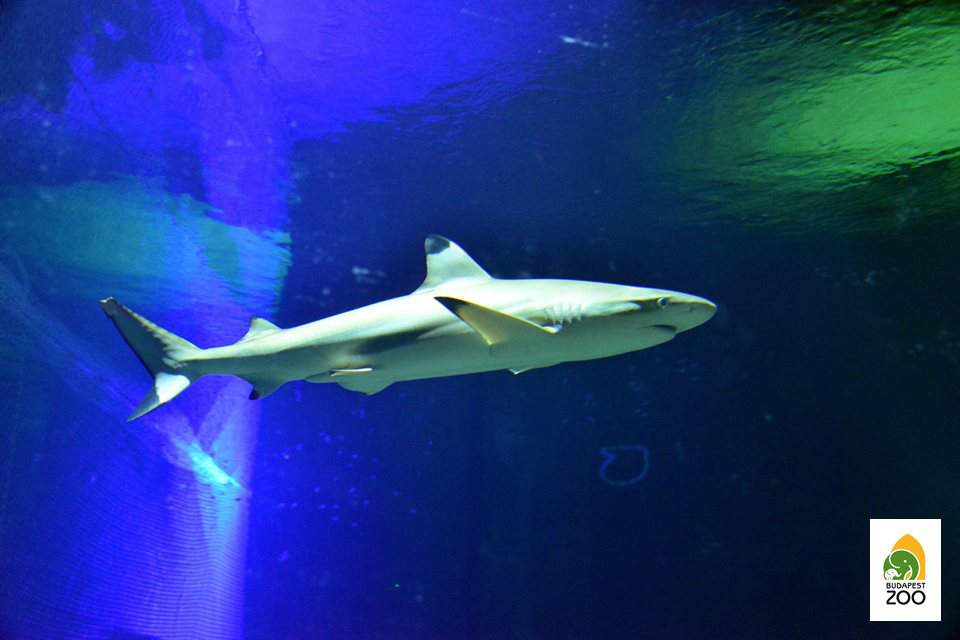 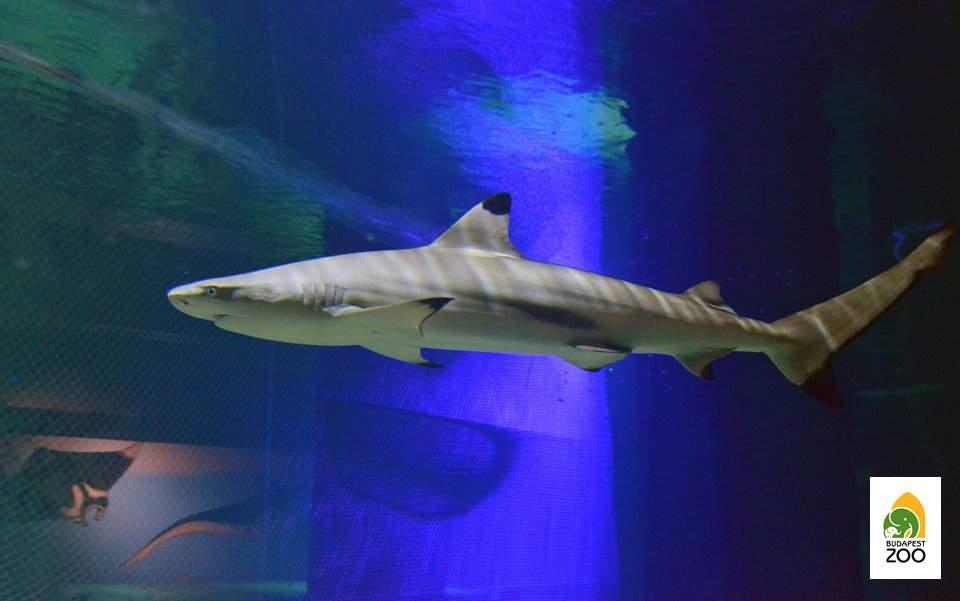 The structure of the new building is unique. Every room has been built in a way to offer an insight into the life and caretaking of new-born sharks. This way visitors can learn even more about these incredible predators. This institution is also a school for sharks: they learn here how to live together with other animals in one tank and will also get used to the sight of scuba-divers.

This is Hungary’s second biggest pool, but Pannon Park’s will be even bigger. The necessary warm water for the sharks will be provided by Széchenyi Thermal Bath, which is not far away from the zoo.

Holnemvolt Castle was opened this May at Budapest Zoo and has a wide range of programmes for families with little children. This special amusement park in the heart of the Zoo has approximately 330 thousand visitors each year, but with this new institution, the zoo excepts more in the future.