Holnemvolt Vár (“Once Upon A Time Castle”) recently opened its gates inside the Budapest Zoo, with interactive fairytale castle, petting zoo and countless other fun activities for families with young children, pestbuda.hu reports.

“The 1.5-hectare community space showcases the values of the past as well as the natural wonders of the present for the youngest generations”, said Isván Tarlós at the opening of the park. He remarked that it is not the only innovation taking place at the Zoo: the five-hectare Pannon Park is currently under construction which will engage with state-of-the-art technology and visuals to further educate the youngest visitors about the environment. Moreover, a garage project is underway, too, with 700 parking spots to make the zoo experience smoother for everyone.

The director of the Zoo, Miklós Persányi stressed his hopes that the “new park signals the sort of rich content and quality that will characterise both the Zoo and the City Park in the future”, referring to the Liget reconstruction project that has also come under some controversy as we have previously reported.

The new area is home to mostly tamer species, with a petting zoo, a Guinea Pig City, and domesticated farmyard animals. But kids can get acquainted with alpacas, Bactrian camels, as well as characteristic Hungarian animals like cattle, Transylvanian sheep, and the Mangalica pig. 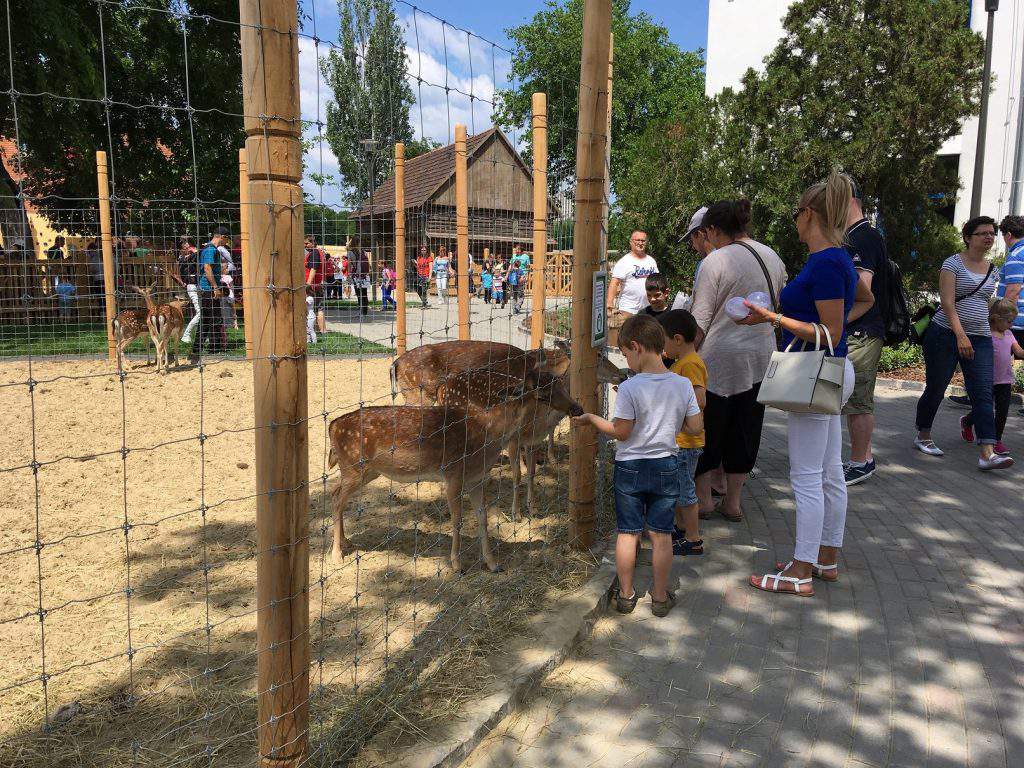 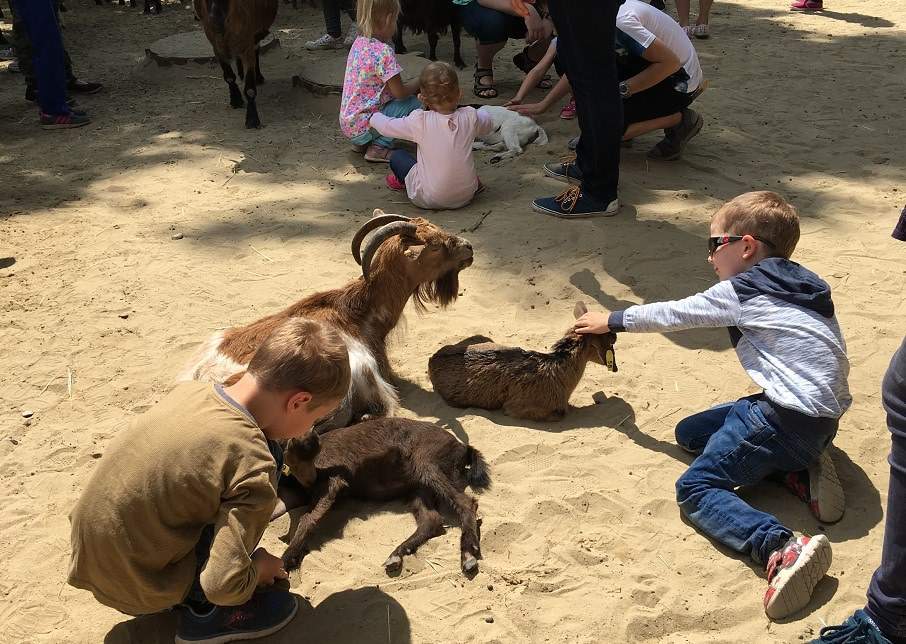 The central Hetedhét Palota (“Faraway Palace”) is dedicated to Hungarian fables connected to animals, with games evoking classical Hungarian cartoons such as Vuk (a touching story about a fox family), Süsü (a benevolent but clumsy dragon that only has one head), and Dr. Bubó (about an intellectual owl who works as a doctor).

Future projects include a Hedgehog Hospital centred around the animal rescue work taking place in the Zoo, and a Shark School with a marine aquarium.

The municipal assembly of Budapest on Wednesday banned any further construction…
The Budapest Assembly on Wednesday adopted the municipality's 2020 budget. Revenue is...
The average gross wage for full-time workers in Hungary grew by an annual 13.1…
By 1453, the Ottoman sultans tried to conquer the capital of the Byzantine Empire…
We and our partners use technologies, such as cookies, and collect browsing data to give you the best online experience and to personalise the content and advertising shown to you. I accept
Privacy & Cookies Policy