9 facts about Széchenyi Bath you may not know

Széchenyi Bath is the most popular bathing place in Budapest and also one of the most attractive sights of the capital among tourists – it has even become the international bath of the year in 2016. However, “Szecska” holds many secrets that most of its visitors might not be aware of. Here are some of the most interesting facts regarding the famous bath, collected by Termalfurdo.hu.

The idea of searching for thermal water under Budapest came up in 1867, at the time of the Austro-Hungarian Compromise. Mine engineer Vilmos Zsigmondy was entrusted to mark the optimal site of the well, and he placed it at the end of Andrássy Street. The construction of the bath began in 1909 in Városliget, as the newly built Heroes’ Square hindered digging under the spot Zsigmondy marked earlier.

Széchenyi Bath opened its gates in 1913 after four years of construction.

The bath is often referred to as a “palace”. This name comes from the fascinating decoration inside the building, which is full of motives and symbols related to water and bathing, including shells, fish, mermaids and sea monsters. These and the enormous pillars and arcs of the bath may make visitors feel that they are in the palace of a marine kingdom.

The siege of Budapest during the end of World War II did not spare the bath, either: the bombings and armoured assaults severely damaged the building. The restoration has begun right after the end of the war, and the process was quite successful: the bath was opened next spring already. The building was divided into two, as the right wing was for Soviet soldiers, while the Hungarian population used the left one.

But let us talk about the water itself: the bath is supported by the second deepest well of Budapest, which is 1,246 meters deep. The 76 degrees Celsius hot water contains lots of useful minerals and materials, including sodium, calcium magnesium hydrogen carbonate, sulfates, fluoride and meta-boric acid.

Bathing is not the only option in Széchenyi Bath, as it also has nine saunas altogether.

One of them is a light sauna. Moreover, a cascade can also be found in the bath, which is functioning by evaporating thermal water. This type of sauna-bath combination is a rarity yet, so only the most special baths and spas provide this function.

Visitors of Széchenyi Bath can not only bath in the famous thermal water, but also in a kind of beer made of it. Beer baths — which is a tradition in the Czech Republic — can be enjoyed in one or two-person tubs.

The water of the Szécheny bath is said to act as an aphrodisiac.

This idea is supported by the fact that the pools of the hippopotamuses are filled with the same thermal water in Budapest Zoo, and the results speak for themselves: the “Hungarian” hippos are so fertile that they have provided many other zoos in Europe with their offsprings. 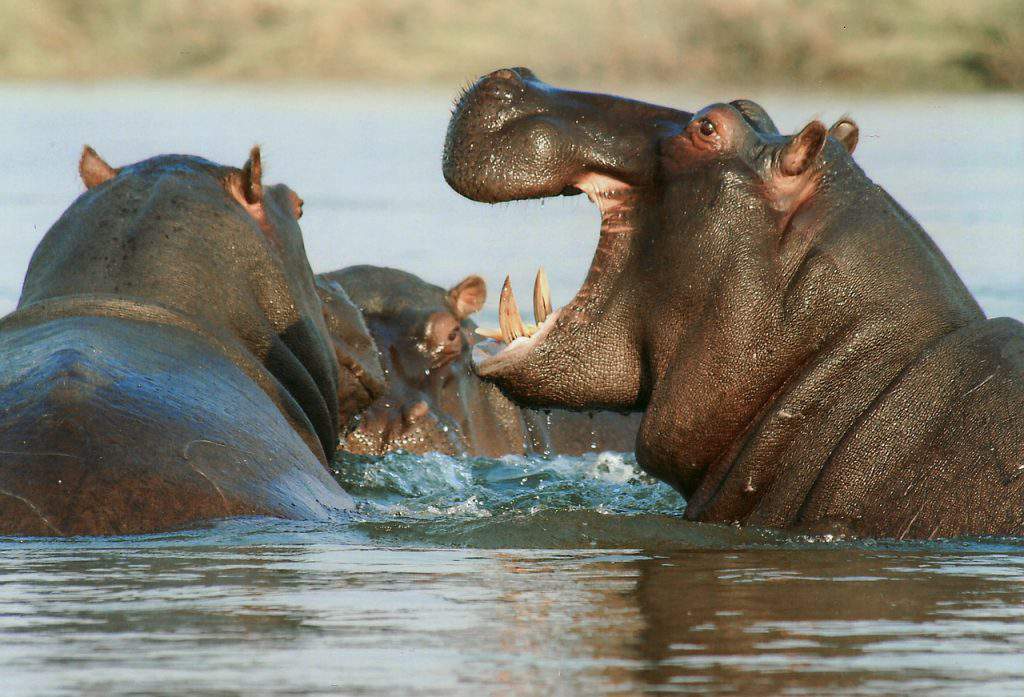 Have you ever seen the stereotypical picture of men playing chess in a pool? In Széchenyi Bath, this sight is a part of everyday life. Sometimes even celebrities do this hobby in one of these pools, like Michael Palin from Monty Python’s Flying Circus.  He was not the only celebrity visiting Budapest’s famous bath, as Madonna herself also took a rest in the water during the shooting of Evita.

Pricing is also an advantage of Széchenyi Bath, as a significant 50 percent discount can be demanded with a Zsigmondy Card. This card is valid each year until 31 December, and it can be used to bath up to four hours every day for half the price in Széchenyi Bath or Gellért Bath (about which we also gathered some interesting facts).