2020 Dessert of Budapest has been chosen

The mousse of Szamos Marcipán, one of the most famous Hungarian confectionery brands, has been selected to be the number one dessert of Budapest. Szamos has been awarded for the second time with this prestigious title, this time with their caramel and pear-flavoured delicacy.

Szeretlek Magyarország reported that from this Friday to Sunday, the public can try this special dessert during the Édes Napok event – celebrating Hungarian chocolate and cake selections of Hungary – in front of the St. Stephen’s Basilica, Budapest. This was the third time the competition that aims to find a dessert that is popular among Hungarian people and to broaden the selection of Hungarian confectioneries and stores was announced.

Another aim is to emphasise the many specialities and the unique way Hungarian desserts are made and to increase the options to choose from at Hungarian restaurants. This year, similarly to previous years, many valuable cakes arrived to enter the competition.

The number one priority of the professional jury was to choose a cake that has a desirable look, excellent taste, and an easy way to be prepared, allowing families to make the cake in their own homes. The preferable ingredients were those that can be bought at supermarkets. The first competition focused on grapes, and this year, pear was chosen as the most important ingredient.

Szamos has won for the second time, and their desserts were sold in the previous events more than 3,000 times. The winning cake has a Sacher base, with vanilla mousse and cold pear puree, and some caramel on top. The director of Szamos reported that they wanted to create something that has never been made or sold before. The creator of the mousse is Péter Nagy.

During this year’s event, along with the current winners, the previously awarded delicacies from 2018 and 2019 can also be tasted and purchased. 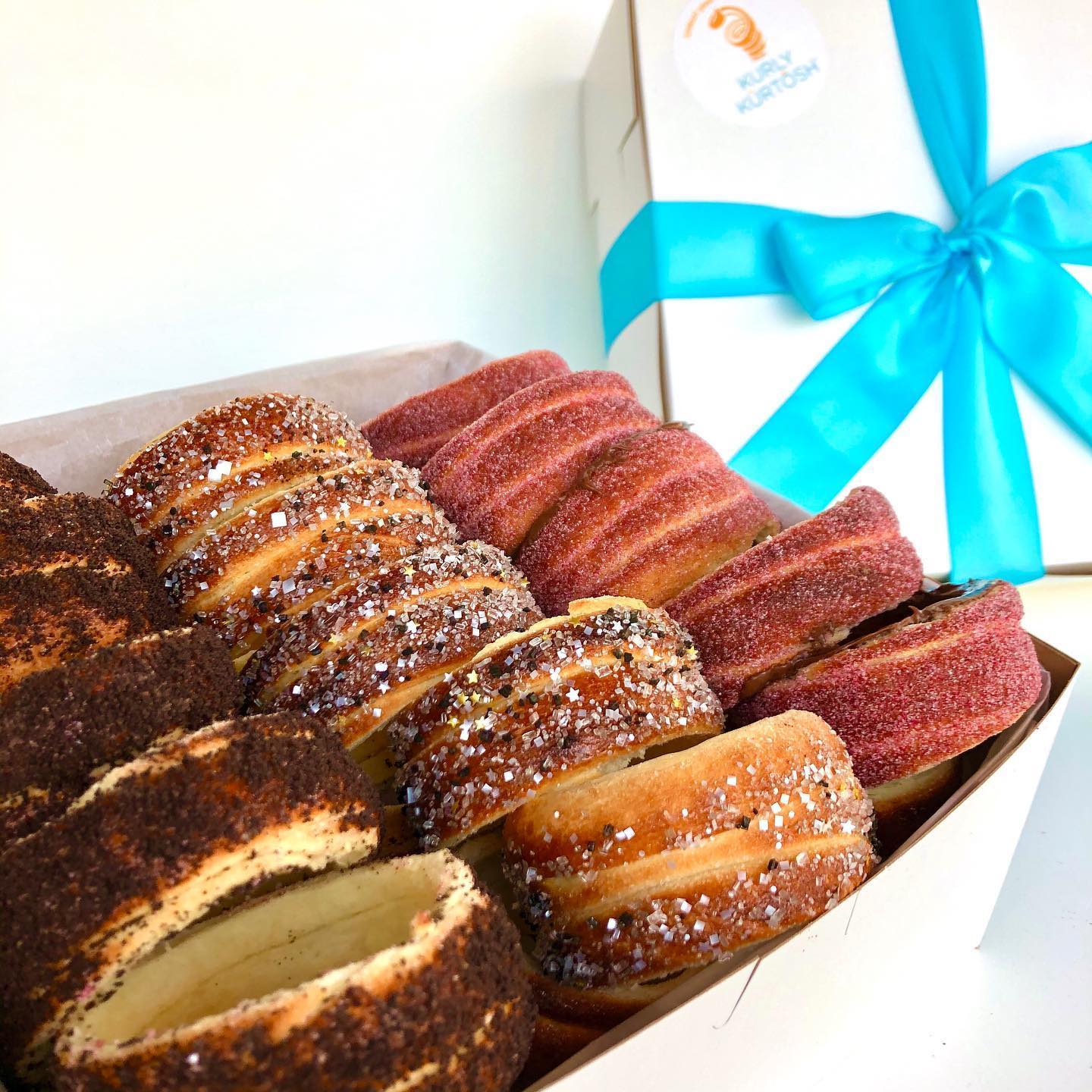