Budapest mayors of the opposition Democratic Coalition (DK) on Monday held consultation talks with trade union leaders on the effects of the novel coronavirus epidemic on employment.

the most important considerations were that employees should stay safe, keep their jobs and receive decent salaries.

the district mayors had promised to guarantee the financial security of workers in all public services. 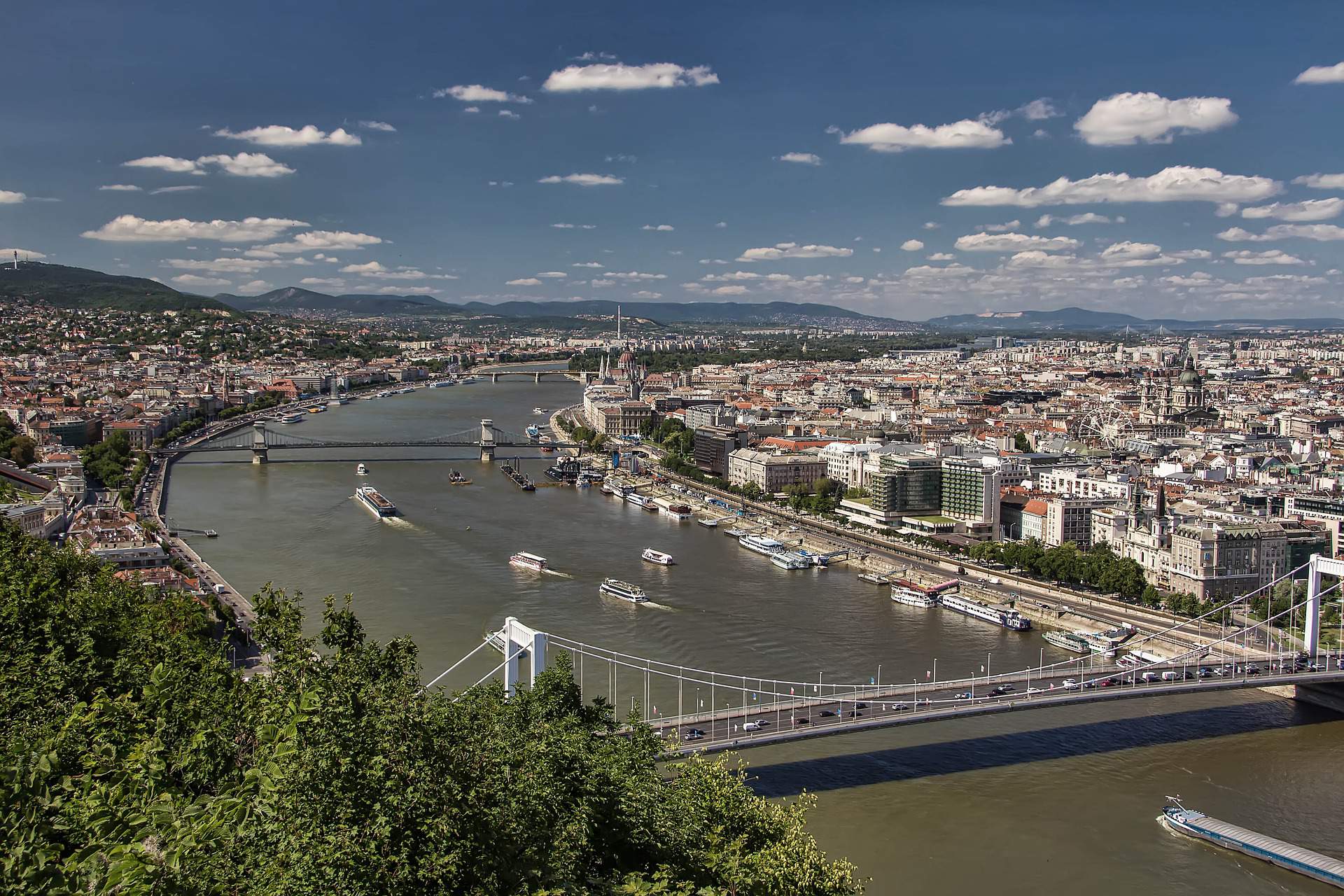